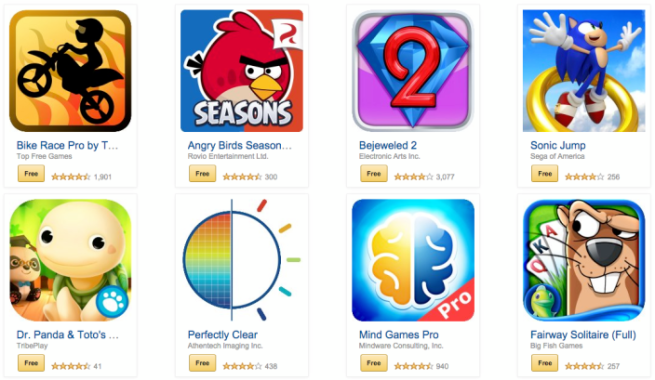 Today, the Amazon App Store is celebrating Thanksgiving by offering a bundle of paid apps for nothing, on top of its Free App of the Day. There are 40 apps worth around $115 available to download for free on Android and Kindle devices. One standout from the bunch is Sonic Jump which is regular $2.99 and has received 4+ star ratings from over 8,000 reviews across Amazon and Google Play.

The original platform jumper is back as Sonic leaps up an all new vertically challenging adventure in stunning HD graphics! Play as Sonic or his friends leaping through familiar and new Sonic worlds to battle Dr. Eggman, as you tilt and tap your way through fixed Story levels and Arcade infinite modes.

Head over to the Black Friday coverage on 9to5Toys for more holiday deals, including the daily roundup for all the best game/app deals.