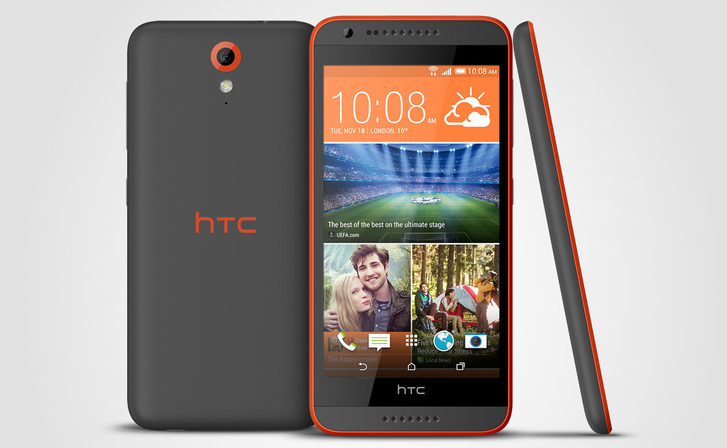 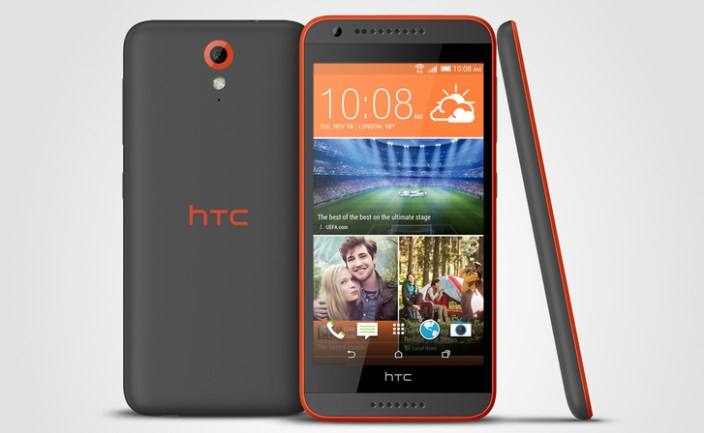 We’ve known about the Desire 620 for a while now, but now HTC has announced that the budget handset—previously only officially available in Taiwan—will be available in the European market as early as January of next year (via Pocket-Lint).

The HTC Desire 620 is the successor to the Desire 610, the company’s $200 Moto G-competitor that brings a decent Android experience at a budget-friendly unlocked price. Basically, the new model is a larger and more powerful recreation of its little sibling, sporting a 5-inch 1280 x 720 HD Super LCD screen, 1GB of RAM, and a 2GHz quad-core Snapdragon 410. Additionally, you’ll find a 2,100 mAh removable battery on board, an 8-megapixel camera on the rear, a 5-megapixel front shooter, 4G compatibility, Bluetooth 4.0, NFC, and a standard 8 GB of flash storage. The phone has expandable storage by way of a microSD slot, however.