Don’t believe the unbelievers; Google Glass is alive and well 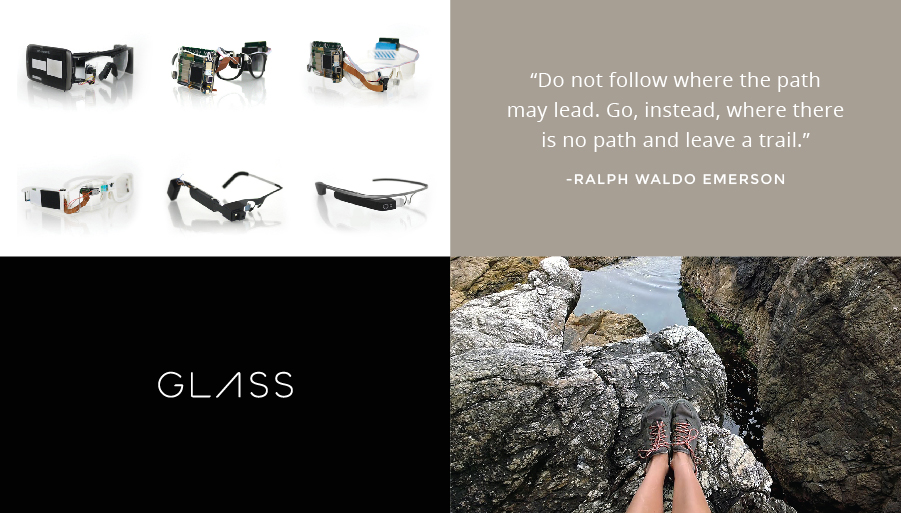 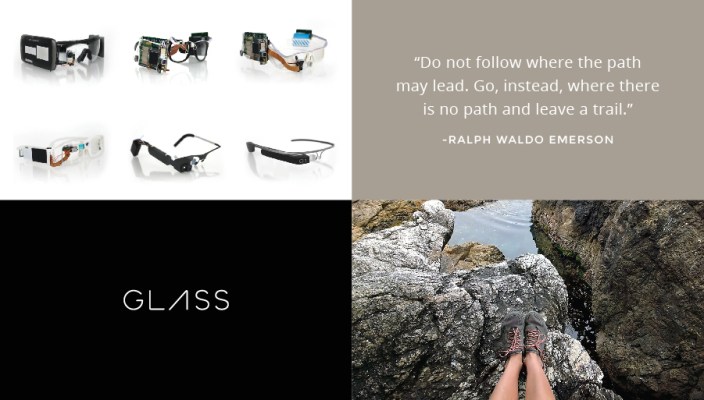 Be sure to also read part 2: Don’t believe the unbelievers (Part 2); Google Glass has succeeded through Glass at Work

After seeing the countless doomsday articles over the last couple of weeks, I can’t help but wonder whether or not Google regrets the way they announced the retirement of the Glass Explorer Program and graduation of Glass out of Google[x]. The headline of the announcement, reading “We’re graduating from Google[x] labs” was nothing like the headlines of those that reported the news. Instead of reporting that the device was “graduating” out of Google’s experimental product lab and into its own division (under Tony Fadell’s leadership no less), headlines reported of Glass being a “failed innovation,” as being “killed off,” and blatantly called the project “dead”.

Google didn’t say any of these things. Sure, there is absolutely room to criticize various aspects of the Explorer Program, but Google is moving on from that. That’s what this announcement was about. Google has decided to put all of its resources and focus into the next generation of the Glass project, and meanwhile the world is claiming its demise before what’s next has even been seen. I understand that many objections against Glass are moreso objections against head-worn computing in general, but arguments claiming the overall death of the augmented reality experiment I believe are also premature. And not only is augmented and holographic head-worn computing not dead, but evidence points to it being on the brink of a very real evolution.

While everyone saw and sensationally reported on the announcement post, most seemed to miss—or simply ignored—this very important section:

In the meantime, we’re continuing to build for the future, and you’ll start to see future versions of Glass when they’re ready. (For now, no peeking.)

This tells us some very important information, the most obvious being that there will indeed be a next Google Glass (something that many seem to be putting under the category of “I’ll believe it when I see it”). While announcing that the Explorer Program was indeed coming to a close, Google also confirmed to us that a future version of Glass is in the works. But what everyone missed was not something that was in this announcement. The Google Glass team on Google+ is very active in various communities, and they seemed to reiterate in the comments sections of several posts that the next version of Glass is going to be unveiled “when it’s ready” and that the team is “looking forward to the future.”

No one really knows what that future will hold, but it seems to be that Google is preparing for the launch of Glass 2.0 at some point in the relatively near future. Google’s not making promises any more (probably because they realized that year after year they were promising that the retail version of Glass would be coming “next year”), but Eric Schmidt has said that it will come to market “when it’s ready.” Astro Teller believes in head-worn computing more than most normal human beings, and several Glass-related patents have been passing through the USPTO for the last few months. On top of all of this, 9to5Google has been hearing whispers from those familiar with the project that the next iteration of Glass might even be ready for release by the time Google I/O comes around. The discussion should not be about Google Glass being dead, and it shouldn’t even be about whether or not Google plans to release revised hardware at a price that’s no longer in the “ridiculous” category. What we should be asking is where Google plans to take Glass next. Microsoft recently came out to unveil its HoloLens project, which is much more like a helmet for holographic virtual reality rather than a convenient smartphone accessory. And notably, the general population has had the same reaction to HoloLens that they had when Glass first came on the scene: “Cool, I want one!”

9to5Google has heard that there’s at least one hardware revision of Glass that is closer to HoloLens in that it is more like a regular pair of glasses and less like a prism that sits on the outside of your vision. Some might interpret this as meaning that Microsoft is doing Glass “the right way,” but Google has surely planned since the beginning for Glass to become more capable and independent as its own platform over time. The second iteration of Glass should be the first mark of Google’s mindset on this.

The human body’s input, if condensed to its most simple form, are the eyes and ears. Likewise, the quickest way for the body to output information is voice, and in some situations, touch. Google went straight to the end-game with Glass 1.0, putting a device right on your head and as close to these “ports” as was feasible. The idea makes sense: removing as many walls and boundaries as possible between the body’s interfaces and the Internet. But the execution of this idea and the price simply weren’t quite right. The next version of Glass, which Google is so optimistically promising us, will surely be an iteration on an idea that Astro Teller believes will make up the way we all interact with computers within a decade.

While many wanted to shout the death of Glass at the first sign of a backtrack, I can’t imagine how Google could have announced the end of this chapter without the general population assuming it was killing a device that has had such a rough and controversial road thus far. Google is known for killing products after all, right? Maybe Glass is an exception to the rule.