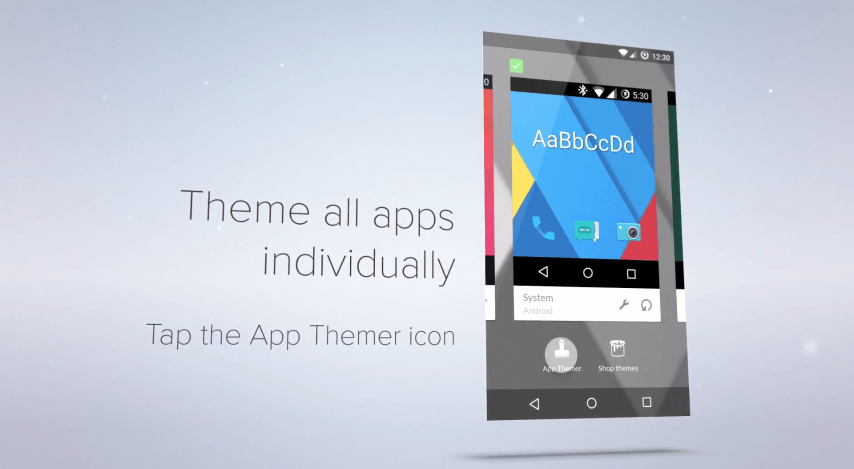 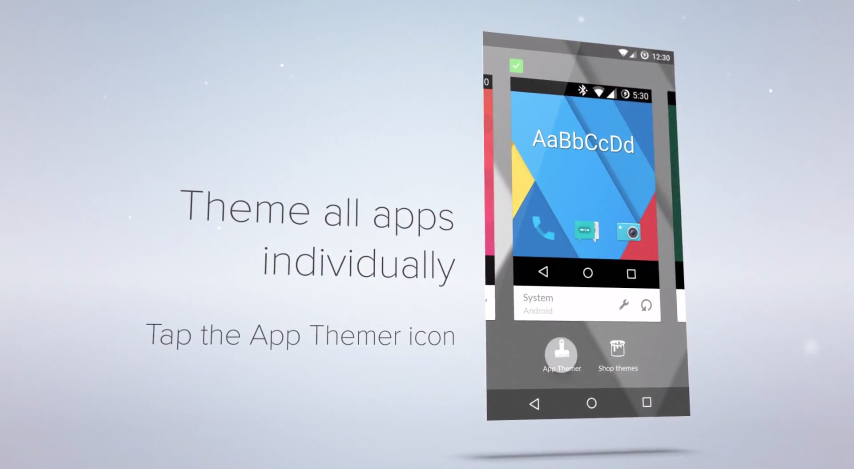 Cyanogen wants to take Android from Google, so it would make sense that the company might want to show off the best of what it has to offer. The company has launched a new series of videos today, showcasing the best features of Cyanogen OS. And while many of these features may not be anything new for Cyanogen veterans, those who haven’t given the custom fork of Android a try might be intrigued…

The first video in the series covers App Themer, which lets users of Cyanogen OS theme all of their apps on an individual basis. Until recently, Cyanogen themes would apply the same theme too all apps, but now users can apply a different theme to each of their apps with a couple of taps.

To see this in action, check out the below video. And if you look forward to learning more about Cyanogen’s software but don’t have time to really dig in, this might be a great opportunity.

Our thoughts: Cyanogen OS and CyanogenMod have both become more important over the last couple of years, a growth spurt for the company that last year managed to land itself as the default flavor of Android on the OnePlus One. But many long-time fans of the ROM (and OS) and its team have started to have a distaste for the company thanks to drama that happened with OnePlus earlier this year, an arrogant attitude from its CEO, and other factors. Now, it looks like Cyanogen is moving past its grass roots fans of the past and embracing a mainstream audience.