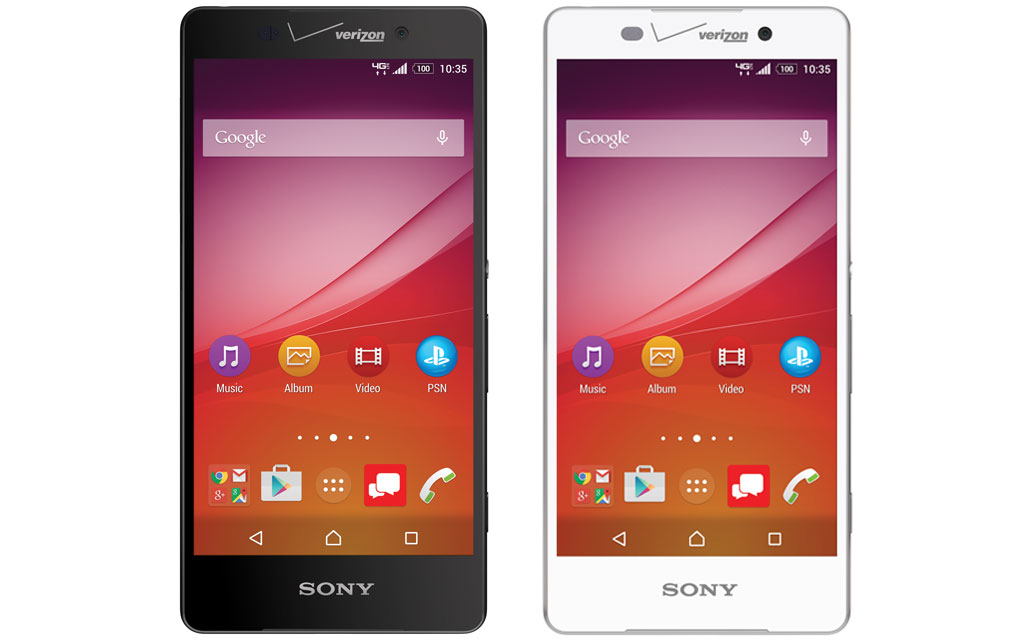 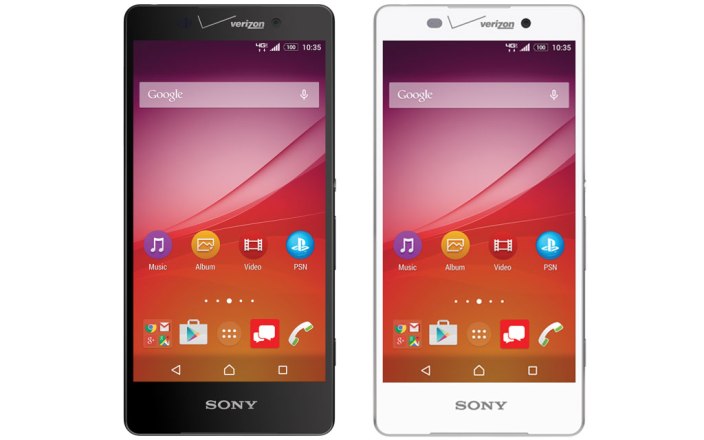 Following news of intense mobile unit layoffs and more than underwhelming 2014 results, rumors began spreading that Sony Mobile had plans to essentially shutter its smartphone business. These were proven false for the time being when the company launched its Xperia Z4 handset (and the subsequent Xperia Z4v for Verizon stateside), but now Sony Mobile CEO Hiroki Totoki has come out (via Arabian Business) to further reiterate that it has no plans to leave the smartphone business…

Much of the rumors spawned thanks to the company’s selling off of its VAIO PC business. This lead many to think that Sony had plans to leave the smartphone business as well following such a lackluster year, but the smartphone is “very different from PCs,” according to Totoki.

The losses that were seen in 2014 were accounting losses from buying back Ericsson’s share, Totoki said. This did not impact the company’s cash flow, and from that perspective, Sony Mobile is doing well. “Our cash flow is very healthy. But the accounting loss was so huge — that’s why people have speculated like this…”

Further, Totoki said outright that it doesn’t have plans to “ever sell or exit” from the current mobile business:

Smartphones are completely connected to other devices, also connected to people’s lives — deeply. And the opportunity for diversification is huge. We’re heading to the IoT (Internet of Things) era and have to produce a number of new categories of products in this world, otherwise we could lose out on a very important business domain. In that sense we will never ever sell or exit from the current mobile business.

The 5.2-inch Z4v, which the company introduced earlier this year, has a Qualcomm Snapdragon 810 processor, 3 GB of RAM, a 20.7-megapixel main camera with support for 4K video, a 5-megapixel front cam, a 3000 mAh battery, and IP 65 and 68 environmental protection. The phone will only be coming to Verizon Wireless, and you can learn more on the Xperia Z4v website.

You can read the full interview at Arabian Business.