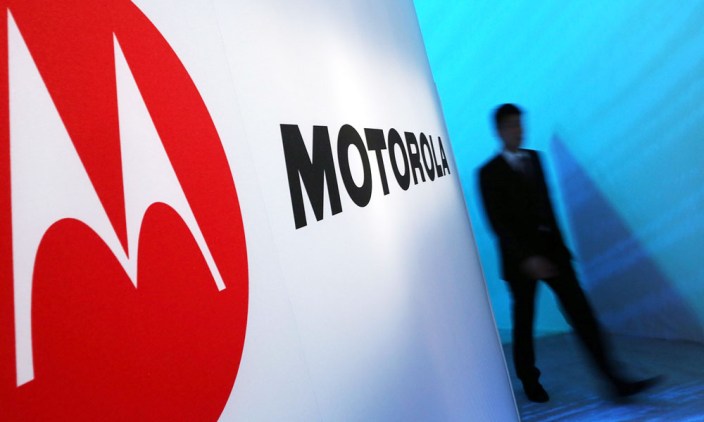 Android 5.1 is available to download over-the-air on to the unlocked original Moto G LTE smartphone for the first time. Motorola started rolling out the update for the 1st gen Moto G over the past 24 hours or so. As with almost every modern Motorola device, the software is essentially stock Android.

Motorola states in the release notes that you can’t downgrade to a previous version after installing and that it contains a number of improvements and fixes. Along with some of the user interface changes in 5.1, the new software also includes a bunch of bug fixes including:

If the update doesn’t show up for you right away, be sure to check your settings menu and search for updates manually. It appears that only unlocked Moto G LTE models in the U.S. are receiving the update right now. If you’re in another country, be sure to let us know when it lands for you.