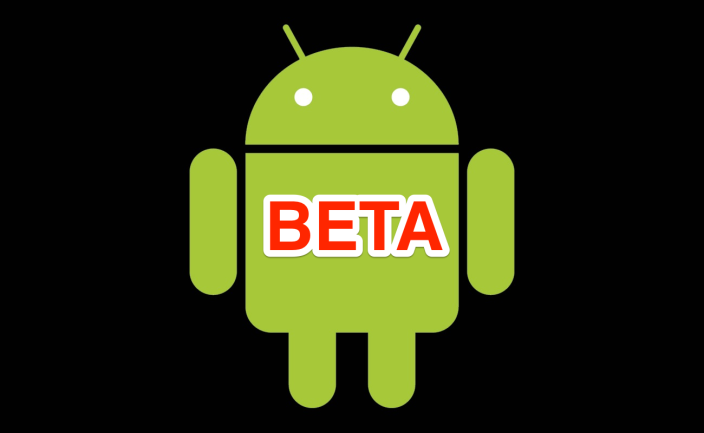 The first one is called open beta, and enables developers to create a link through which interested users can join a beta with just one click. Google says open beta will make it easy to scale up to hundreds of testers quickly, but for developers who might be overwhelmed by that thought, open beta includes a way to limit the maximum number of users who can join.

The second new way through which developers can add users to their betas is by email address. They can either upload a .csv spreadsheet full of user email addresses or add them each individually. Once an email address is added, all the user has to do to accept and join the beta is click an opt-in link.

Google says that the Google+ community/Google Group option will still work as always, and that developers already using one of these methods will also be able to easily move their app to an open beta while preserving existing beta testers.

Anyone who is familiar with Apple’s iOS will notice the similarities of these new Android beta testing options to TestFlight, the Cupertino-based company’s mobile app testing service. With TestFlight, users are invited to betas via email and can download them to their iOS device with one-click, as well as manage all the betas they’re a part of through the TestFlight iOS app. TestFlight originally worked across both iOS and Android, but with Apple’s 2014 acquisition of the company, Android support was (unsurprisingly) terminated. Since then Android has lagged behind in terms of ease of getting beta builds out to users. These new options should clear that right up.