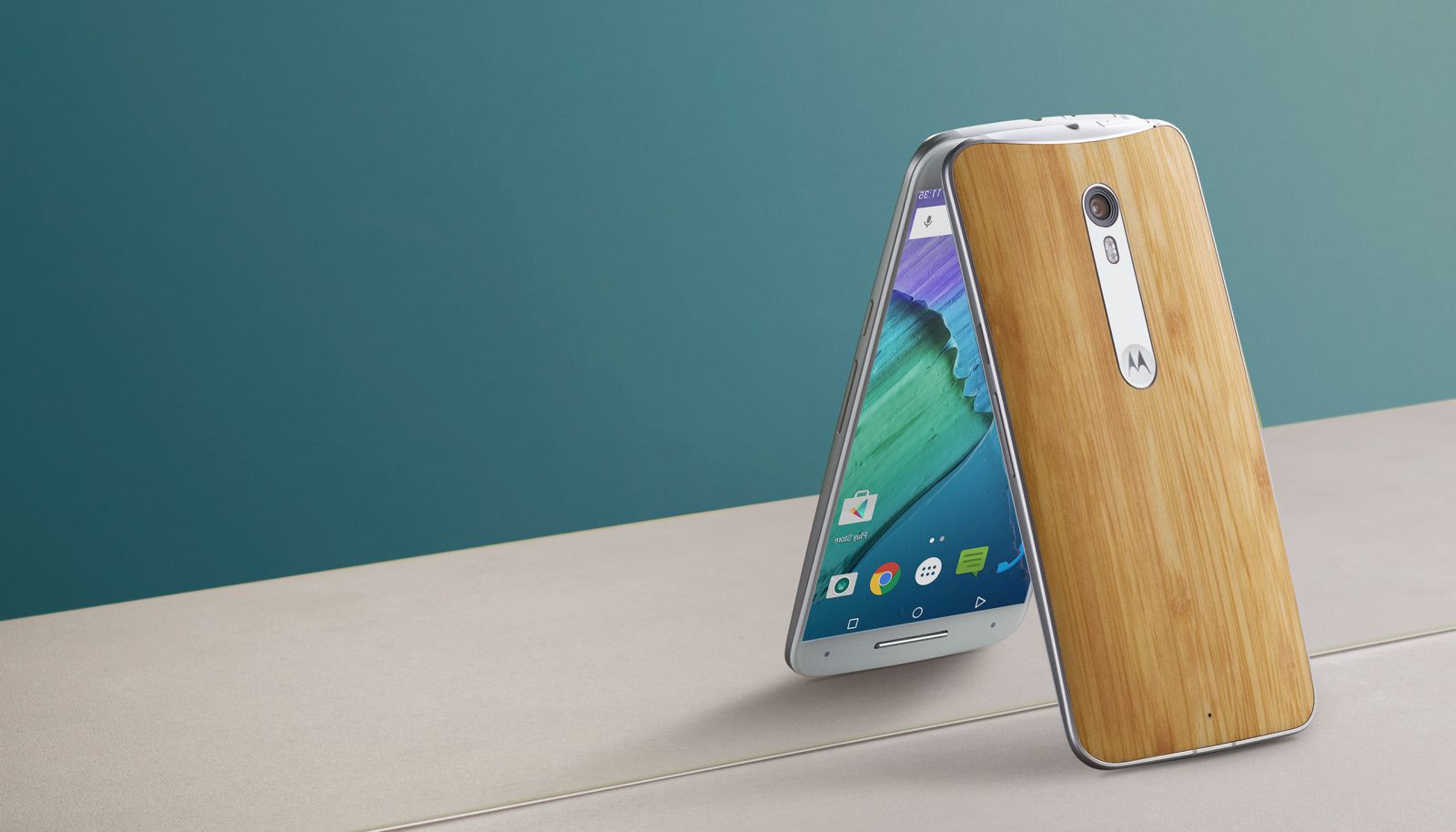 The 3rd generation Moto X, also known as Moto X Style, also known as (officially, in the United States) Moto X Pure Edition, is set to become available for purchase in the US on September 3rd.

Moto X Style, known as the “Pure Edition” stateside, will cost $399 for the base model. The Moto X Play will be available in 55 countries starting August (but, unfortunately, this doesn’t include the United States).

On Sep 3, you’ll see what real love is like. Choose #MotoX for a more powerful connection. http://t.co/cOPJDcFntm pic.twitter.com/uWlzsyE2RE