Snapdragon 820 will boost photo quality & battery life, says Qualcomm – but Huawei-made Nexus may not get it 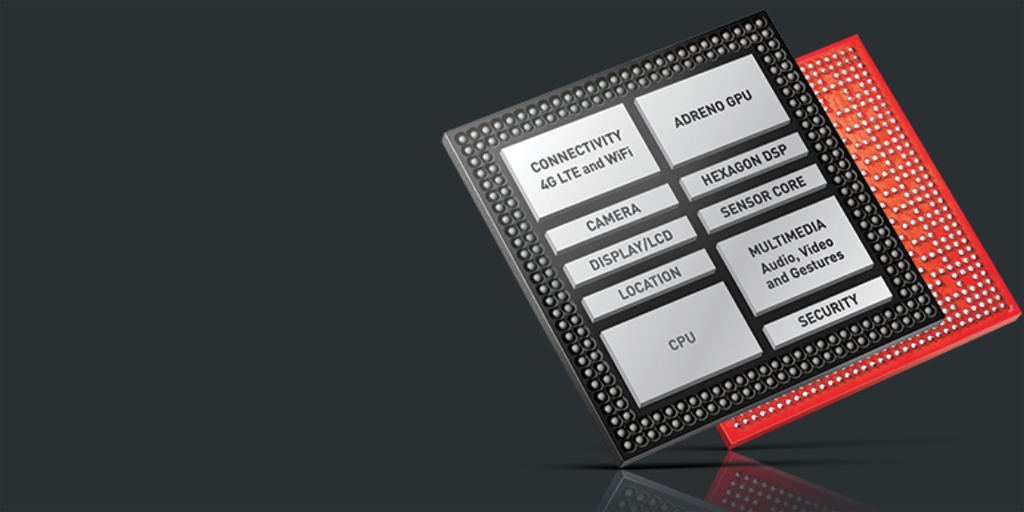 Qualcomm’s new Snapdragon 820 chip, which has been rumored to be powering the Huawei-made 5.7-inch Nexus due to ship later this year, will come with a new Adreno 530 GPU, says the chipmaker. The new GPU will offer improved battery-life when watching movies or playing graphics-intensive games, and will also offer significantly improved image-processing when taking photos, said Tim Leland, head of Qualcomm’s visual processing group.

Our Adreno 5xx-class GPU, brings an entirely new level of imaging to smartphones, and is designed to allow Snapdragon-powered devices to capture ultra-clear, vivid photos and videos regardless of motion and lighting conditions and display them with the color accuracy that nature intended …

The Snapdragon 820 is also rumored to be destined for the ASUS PadFone S2.

The announcement did, however, echo one doubt that the chip will be used in the Nexus: Qualcomm originally said that the Snapdragon 820 wouldn’t be available until next year, and the latest release repeated this.

Devices based on Snapdragon 820 are expected to be available in 1H 2016.

As it’s a virtual certainty that the Nexus will be released in Q4 as usual, ready for the holiday season, this suggests that Huawei may use its own processor, as it generally does for its own-branded devices.