After sharing this morning a render of the slide-out keyboard on what is ostensibly an Android-powered BlackBerry Venice, a device which the Ontario-based company has teased but made no mention of what OS its powered by, respected leaker Evan Blass is back with more goodies for the BB faithful. This time he has tweeted out a short video that shows off a render of the smartphone from all angles, with dramatic transitions and animations in tow.

Fortunately for us, Blass’s renders of the curved front of the device have matched up perfectly with internal renders shared by Crackberry, and now this new video corroborates what the back of the phone including its camera may look like. The camera module is the exact same and while it’s hard to see in the video what the megapixel count might be, the Crackberry rendering of the camera shows Venice as packing an 18MP OIS (optical image stabilization) rear shooter. From the side shots above you can see that the flash is probably of the dual-LED variety. The back is also textured, perhaps a glass weave design like on the BlackBerry Z30.

Our own Cam Bunton is a big fan of BlackBerry’s keyboards, writing this morning that if BlackBerry really is planning on releasing this device running Android, the typing experience might feel like more of what you get with other BlackBerry sliders rather than the traditional experience found in the Classic:

From the subtle lighting on the render we can just about make out that the keys share a similar sculpted design to regular BlackBerry keyboards. The one thing that’s missing versus the Passport and Classic are the metal frets running between the rows. That said, they’re still fairly well spaced apart. If it’s genuine, I’ll be interested to feel what the balance is like in hand. Previous portrait sliders from BlackBerry have been a little top-heavy, making it hard to type without constantly feeling like it’s losing balance.

Speaking in favor of marrying Android with BlackBerry, though, he also says that the company’s severe lack of a real app ecosystem (one with apps that run reliably, unlike many ports) is potentially the “only thing missing from BlackBerry’s devices right now.” Keep in mind also that BlackBerry has already proven it can bring its other large differentiating selling point, device management and security, to Android with its recent introduction of BES12 enterprise-grade management services for Android phones and its other productivity and communication capabilities through the cross-platform Experience Suite. Security features are what its CEO John Chen singled out as the main inhibitor to the company making an Android device.

The stars seem to be aligning for BlackBerry Venice to come packing Android. How are you BlackBerry hopefuls out there feeling about all of this? 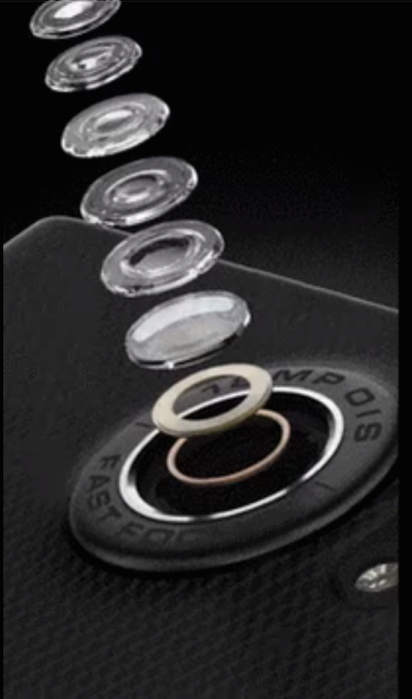 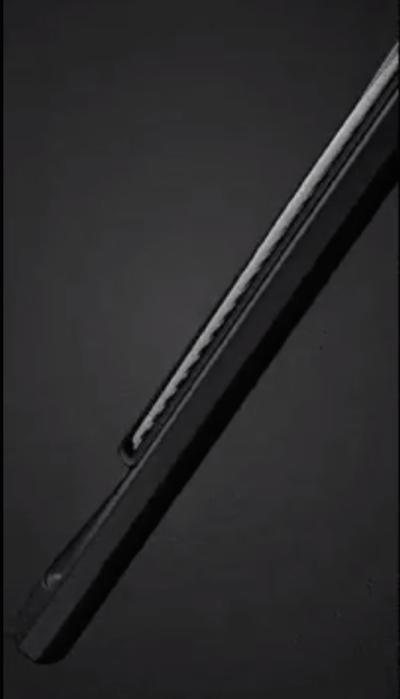 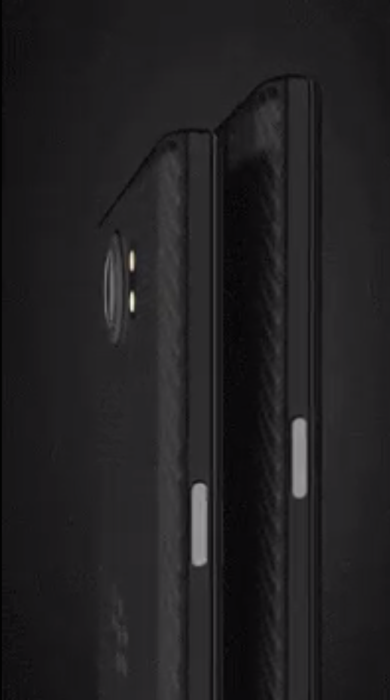