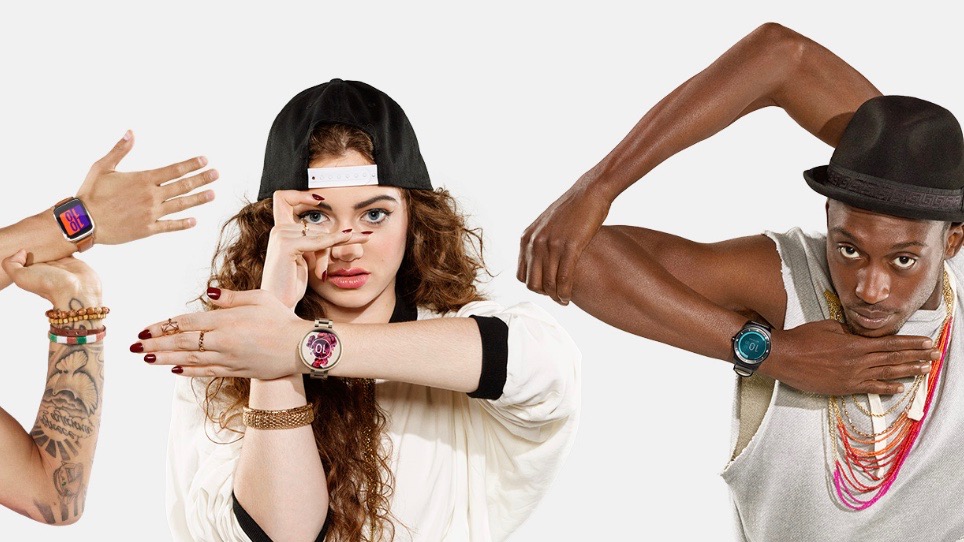 Interactive watch faces aren’t the only goodie coming in Android Wear version 1.3, apparently. Google Translate is finally getting its own smartwatch app.

The new Wear app is very much about real-time conversation. Taking advantage of Translate’s native conversation mode, the new smartwatch app allows two people speaking in separate languages to hold a conversation without having to actually interact with the watch very much.

After translating your conversation starter to the other persons language, you can flip your wrist for them to see it on the screen and whatever they respond with out loud will be automatically translated back into your language — and vice-versa, of course. Wear can recognize on its own which two languages you’re speaking in so “all you and your buddy need to do is keep talking naturally.” This back-and-forth translation on Wear works between 44 different languages, while regular text translation (aka one-way, non-conversations) covers 90 languages.

This new app comes shortly after Microsoft introduced its own text translation app for Android Wear, called Microsoft Translator, although that app crucially does not include any sort of conversation mode.