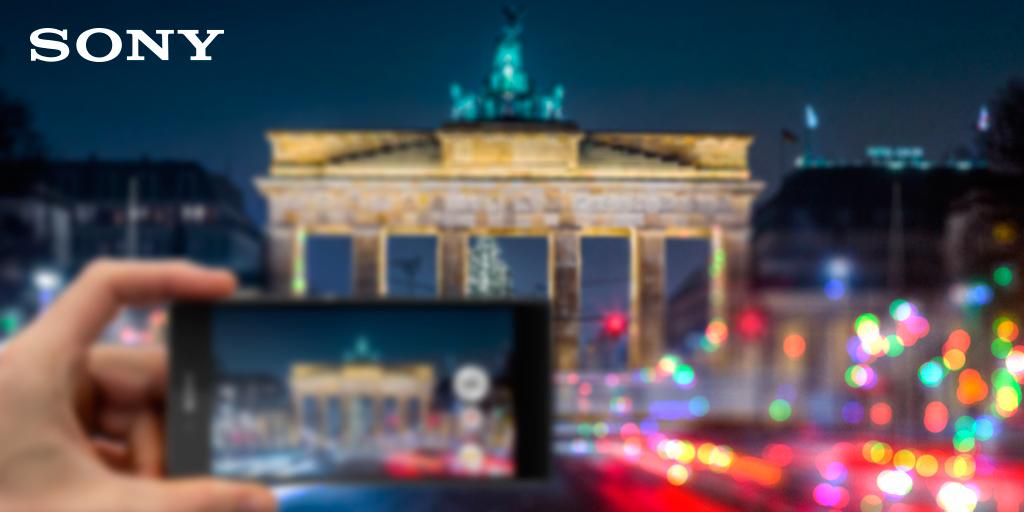 Sony Mobile has practically made it a tradition to unveil new devices at the IFA trade show in Berlin, and this year should be no different. Sony Xperia Great Britain has tweeted today that eager Sony smartphone fans should get ready for “a smartphone with greater focus,” and that all will become clear on the 2nd of September.

Get ready for a smartphone with greater focus. All will become clear on 02.09.2015. pic.twitter.com/Mm7HjWKojA

The devices most likely to be announced by Sony Mobile next week, based primarily on the amount of leaks we’ve seen regarding them, are the flagship Xperia Z5 and its smaller sibling, the Z5 Compact. We most recently saw promotional material for the Z5 Compact leak out, notably showing the volume controls and camera shutter further down the right hand edge than they have been in the past. Aside from that, the other major change to the design we’ve seen is a new flush power key which is believed to double as a fingerprint sensor. Sony is notorious for not modifying the designs of its phones very much between generations.

Confusingly, the predecessors to the Z5 and Z5 Compact are called the Z3 and Z3 Compact respectively here in the states — there is no Z4 smartphone here or in Europe (except the Z4v on Verizon). Odd, I know. Either way, the top-line specifications of the Xperia Z3 included a 5.2″ 1080×1920 resolution display, 3GB of RAM on a Snapdragon 801 quad-core processor clocked at 2.5GHz, a 20.7MP rear shooting camera, and a 3,100mAh battery. Sony just recently released a slightly upgraded version of the Z3, called the Z3+, sporting an upgraded Snapdragon 810 octa-core processor (4 clocked at 1.5GHz and another 4 clocked at 2GHz) and a thinner body, but not much else changed. The Z Compact has slightly lower specs and a smaller screen.

We don’t know much about the specifications of either the Z5 or Z5 Compact, but do expect them to be released next month like their predecessors. We believe the tweet might hint at one or both of the phones sporting an upgraded Exmor RS sensor with the hybrid autofocus technology that Sony introduced in its recently announced Xperia M5, which the company says allows “fast, accurate focusing in all situations, even if your subject is moving.”