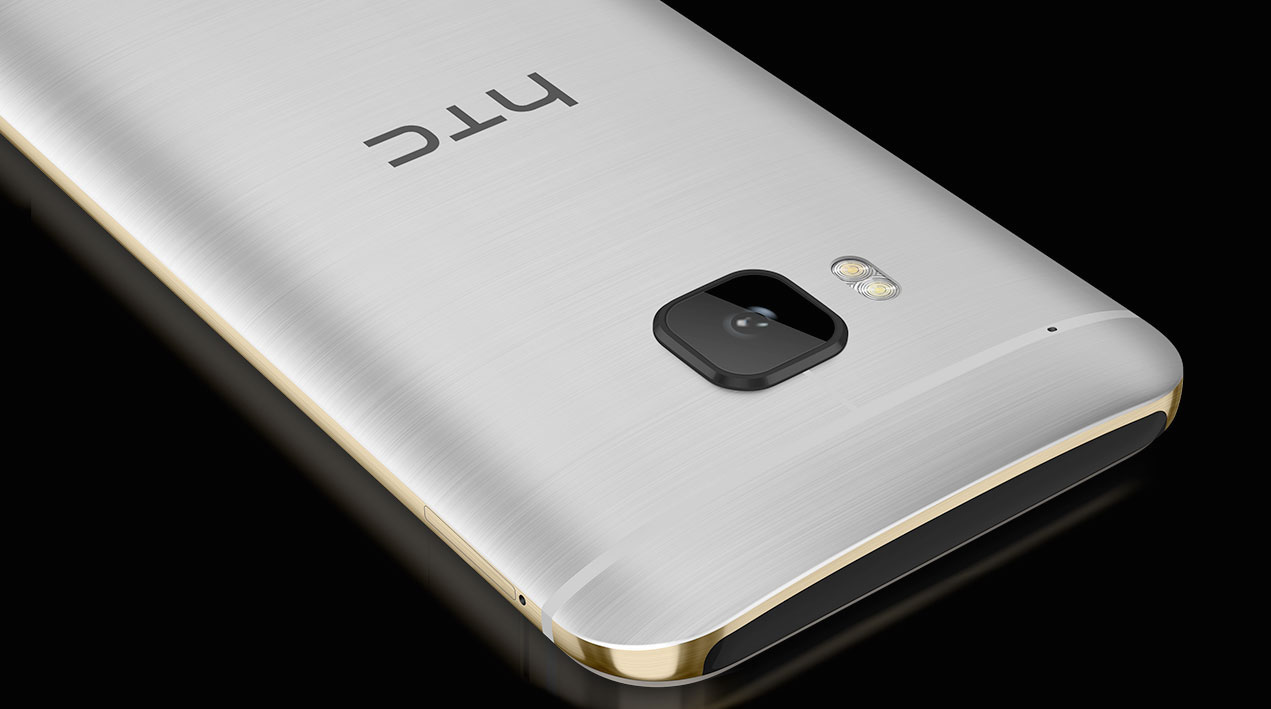 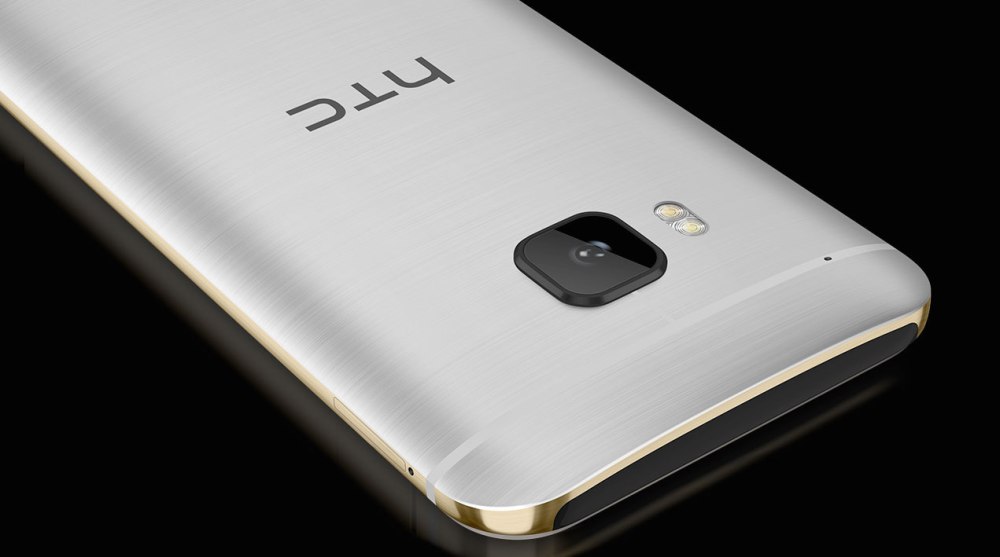 Battered mobile technology manufacturer HTC has a new press event scheduled for September 29, to be held in Hankone, Japan, where a “double flagship” device will be released. That’s according to an image spotted by popular Twitter user @upleaks, who says in his tweet that the image was posted to HTC’s account on Weibo, the Chinese social networking equivalent to Twitter…

Keep in mind that HTC also took to Weibo just last week teasing a new phone with a September 6th date attached. September 6th is, of course, already behind us and we didn’t hear about anything new coming from the once-rising Taiwanese company. For that reason, you should take this image with a pinch of a salt — there’s clearly something amok in HTC’s public-facing communications team. 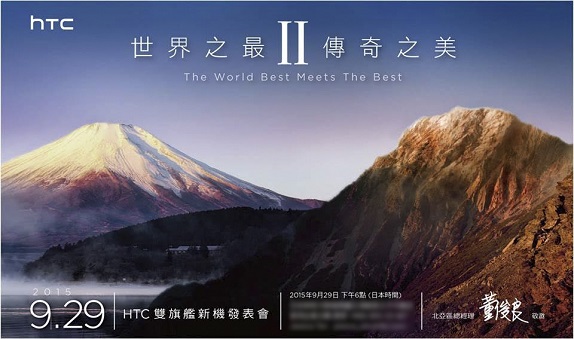 That notice aside, we are in fact still waiting for the “hero product” HTC CEO Cher Wang promised for October during an earning’s call in July. Of the few images we’ve seen of purported new HTC phones, all have been identified as fake, with the continued consensus on this aforementioned hero product being that it will be called either “Aero” or “A9.” It’s expected to sport a 5.2-inch Quad HD display, a deca-core Helio X20 SoC processor, 4GB of RAM, and a 3500mAh battery. Sources haven’t been solid on this information either, however.

Fonearena notes that there’s also the possibility this could be HTC’s J Butterfly HTV3 — announced back in May for Japan — becoming available internationally. Those phones are usually renamed to “HTC Butterfly” when they make it out of that country, although beyond 2012 more recent Butterfly phones have not made it to the US at all. Since the wording on the image is in traditional Chinese, it doesn’t logically seem like this would be a phone targeted specifically at Japan.

HTC has strugggled in recent months as new products including its flagship One M9 have failed to gain popularity in an increasingly crowded mobile market. There are a plethora of events that could be linked to the company’s ills in the near-term, but the biggest underlying issue seems to be a lack of exciting innovation in its phones while at the same time getting squeezed by other company’s at both the high and low ends of the market. The successful players right now either offer solid (read: comparable) phones at low prices and with thin margins, or expensive phones at high margins with interesting and exciting features as well as ecosystems of addictive products to keep customers locked in.

HTC really doesn’t offer either, and the writing has been on the wall for some time now. The company is expected to invest more in new research and development products like the company’s Vive virtual reality headset, but even in that (unproven) space the other players like Facebook and Sony have much larger budgets to plow into early-stage necessities like developer adoption and consumer marketing. And just looking at the company’s stock price, they clearly aren’t being given a lot of time to figure out their next moves.