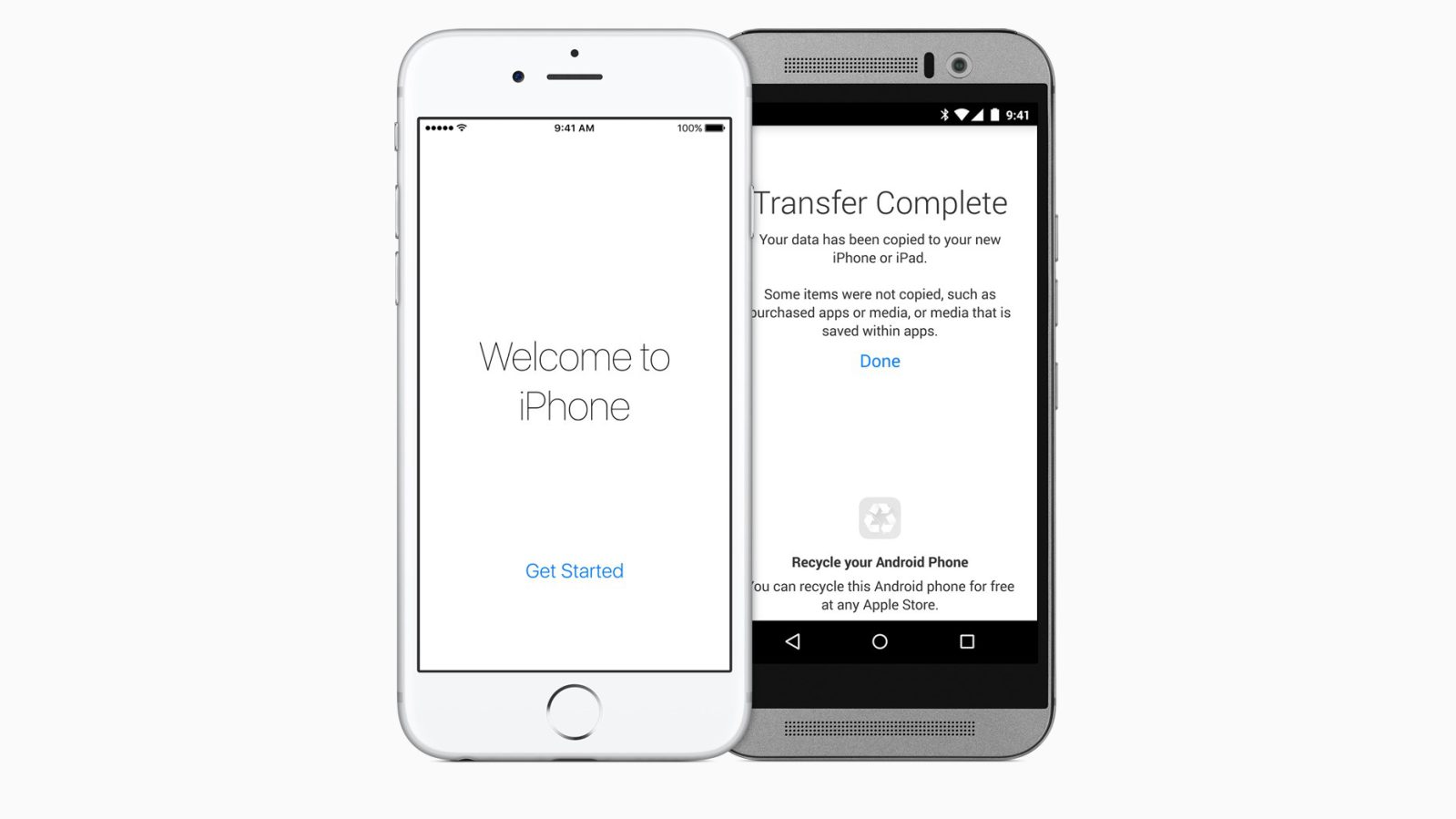 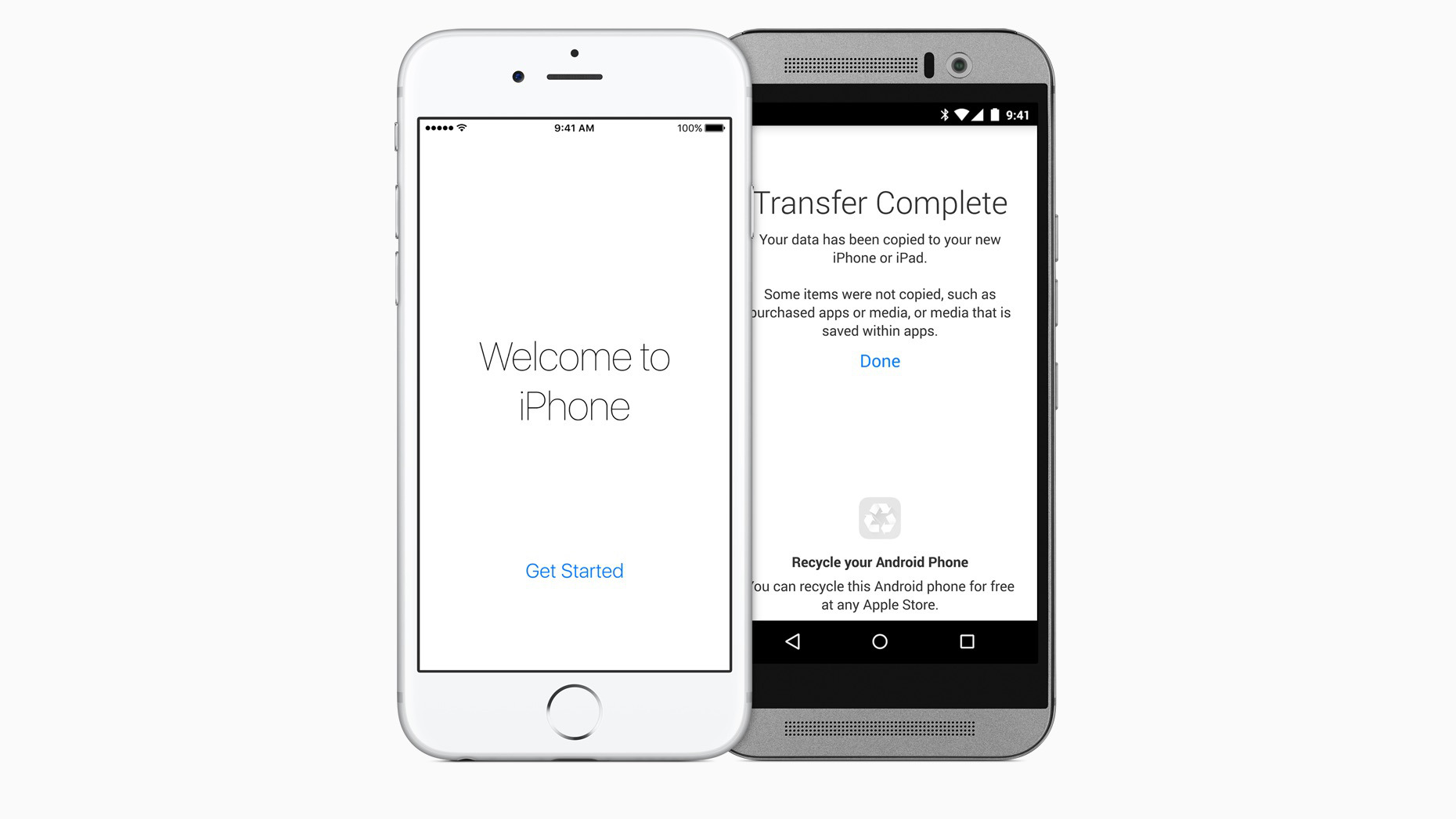 Sure, technically Apple’s first Android app was the now discontinued Beats Music which it picked up through acquisition last year and it’s developing Apple Music for Google’s platform, but it’s very fitting that Apple’s first in-house app is called Switch to iOS from Android. Apple first announced the new Android app this year alongside iOS 9 at its developer conference, and today with iOS 9’s official launch the Move to iOS app is officially available on the Google Play Store. Here’s how it works:

When moving from an Android device to an iPhone, iPad, or iPod touch with iOS 9, the setup process now prompts new users to move data from Android if switching platforms. To complete this process, the setup process on iOS will offer a code to give Move to iOS for matching up the devices.

Back on the Android device, first download Move to iOS (it’s full Play Store name is Switch from iOS to Android but it’s shorter on the home screen) from the Google Play Store. Launch Move to iOS (which has a very iOS look to it), tap Continue, agree to the terms and conditions, make sure you have your code from iOS, then enter it on the Android app.

From here you should be able to select which supported types of content you wish to transfer from your Android device to your iPhone or iPad. Apple says its app supports transferring contacts, message history, camera photos and videos, web bookmarks, mail accounts, calendars, and free apps. Available content is put on an iTunes & App Store Wish List for purchasing later.

Once you complete the selection process, the app creates a private Wi-Fi network used by both devices to wirelessly transfer content. After the transfer process is complete, Move to iOS will notify you if any content was not able to move to your new iPhone or iPad, then recommend recycling your old Android phone (ugh I know) at a local Apple Store. After continuing the setup process on the iPhone or iPad, the settings and content should appear intact.

Move to iOS supports phones and tablets running Android 4.0 or later. Using the app requires setting up an iPhone, iPad, or iPod touch on iOS 9.