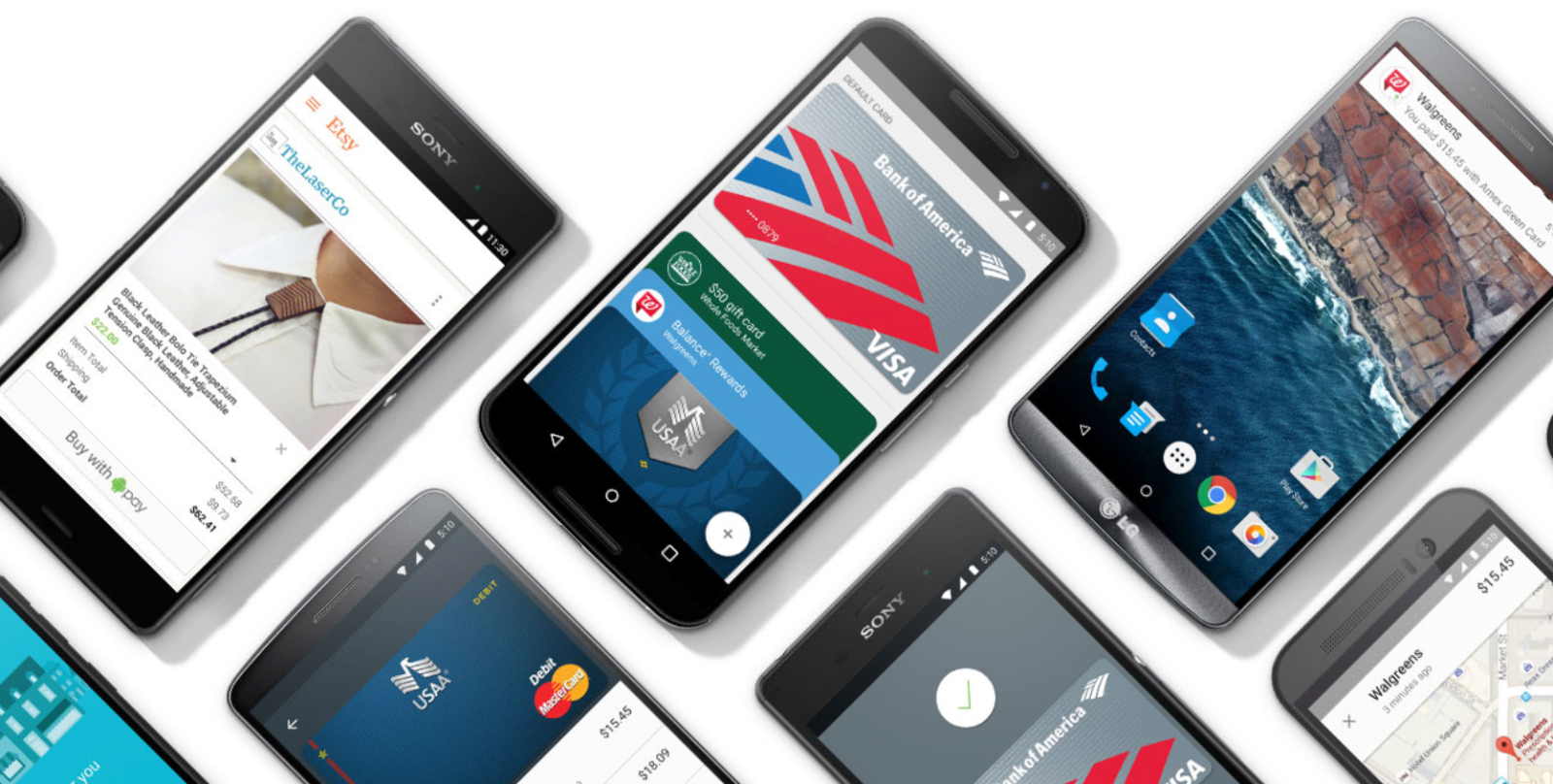 Speaking at the Money20/20 conference today in Las Vegas, Google’s SVP or Ads and Commerce Sridhar Ramaswamy talked of the company’s mobile payments solution and gave updates on future features and adoption so far.

Ramaswamy wasn’t super-specific in his numbers on adoption for Android Pay, however. The exec said that “millions” of Android users have linked card information to the service, more than 60 percent of them being users who had never tried Google Wallet (via Re/code).

More importantly, however, Ramaswamy said that Google is soon planning to unveil a loyalty program for Android Pay. The program will start with support from Coke. It works like this: when a user buys a soda with Android Pay via an NFC-enabled vending machine, they will receive reward points that will build and allow them to purchase more sodas. Google says that marketers are very excited about this feature as it will allow them to easily track purchasing data.

In an effort to continue the growth of Android Pay, Google will ramp up its marketing efforts. The company will partner with Verizon, AT&T, and T-Mobile to train sales reps to pitch the service in stores. Google will also continue marketing with card parters American Express, MasterCard, and Visa, as well as card-issuing banks.

It’s hard to know exactly how Android Pay adoption is stacking up to Google Wallet, but with “millions” of users, it seems to be catching on.