Google gives the Nexus 5X another price drop, now available from $299 on the Google Store 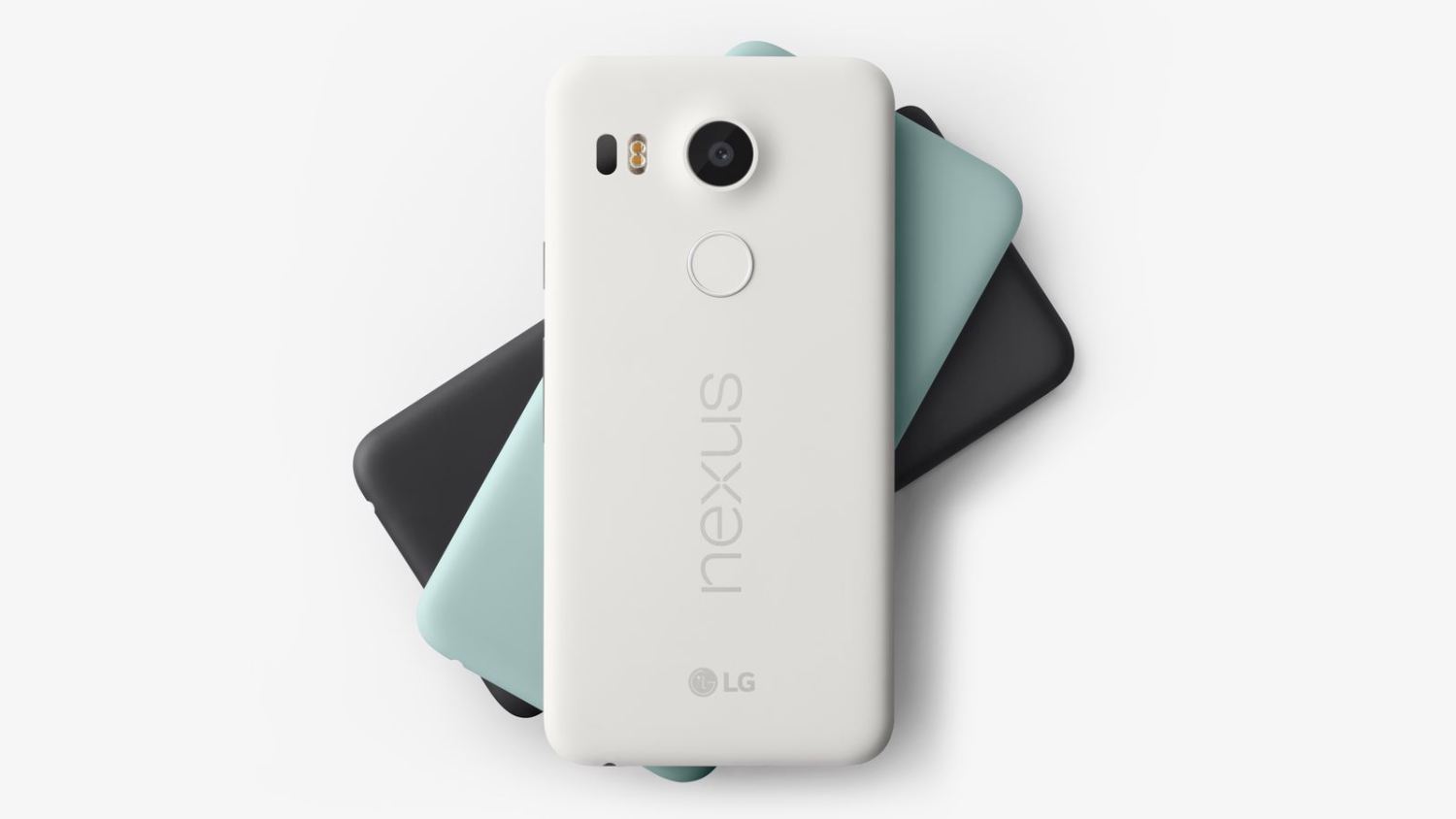 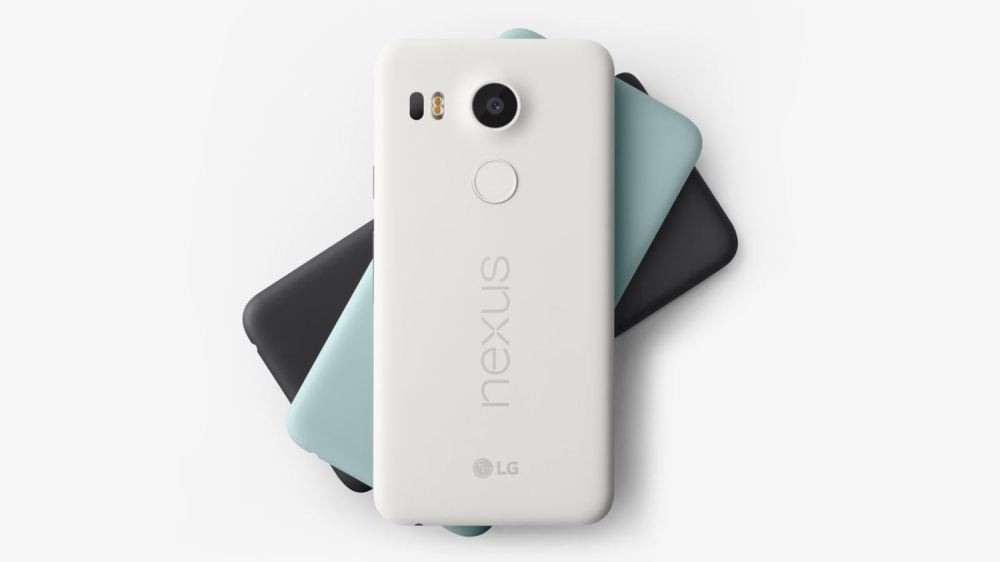 Two weeks ago, Google permanently lowered the price of the Nexus 5X by $30 to $349. Today, alongside a Valentines promotion, the smaller Nexus device is getting what appears to be another price drop, this time to $299. “Was starting at $349, now starting at $299,” the wording says on the Nexus 5X Google Store listing…

This isn’t the first time the Nexus 5X has dropped to $299 (we told you about even better deals on the 5X just this morning), but this probably marks the new baseline for deals going forward. Concurrently, the recently-announced gold Nexus 6P is getting the same $50 discount we saw earlier, and the Nexus 6P in its other colors comes with a $50 credit to buy the Huawei Watch on the Google Store.

While we’ve had our share of performance problems with the Nexus 5X, it’s still a great phone for the cost. Inside you’ll find an LCD screen, a Snapdragon 808, and 2GB of RAM, but the phone has the very same great cameras from the 6P. $380 was a bit too much, but $300 is the sweet spot for this phone. More than 130 Amazon customers give the Nexus 5X 4.5 out of 5 stars as well. 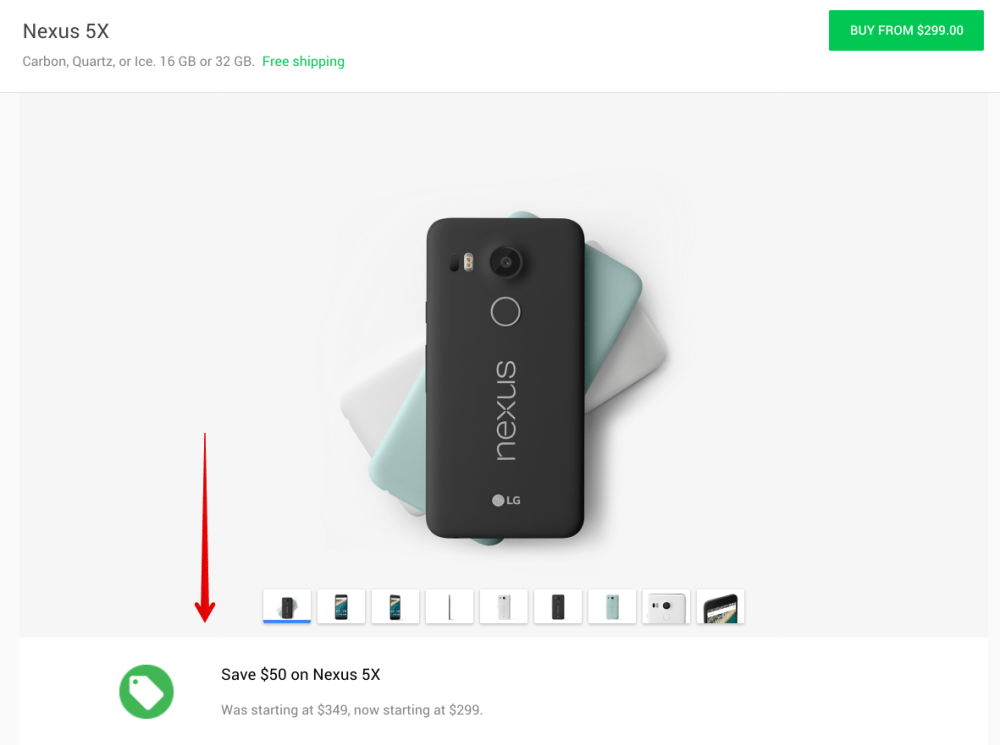