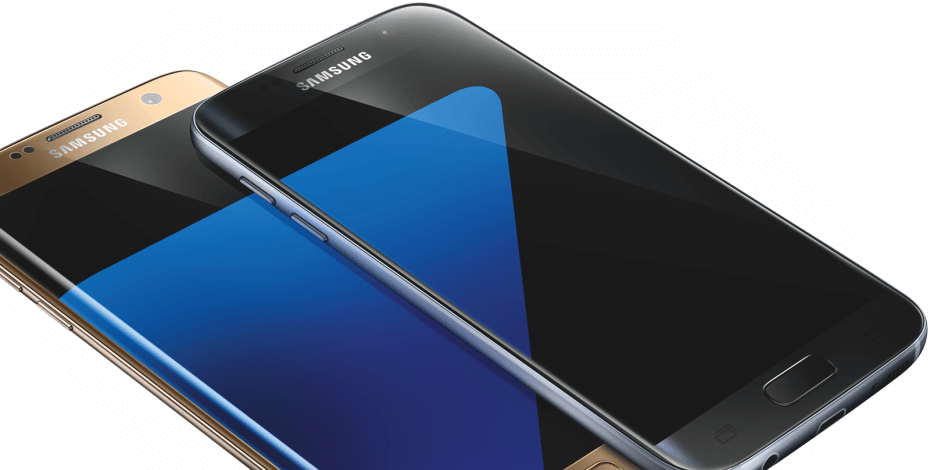 Over the weekend, press renders of the Samsung Galaxy S7 and S7 Edge leaked via Evan Blass, leaving not much to the imagination for the Korean company’s upcoming Mobile World Congress press conference. Now, the S7 Edge has been outed even more, with references to the unannounced device appearing on one page of Samsung’s own website… 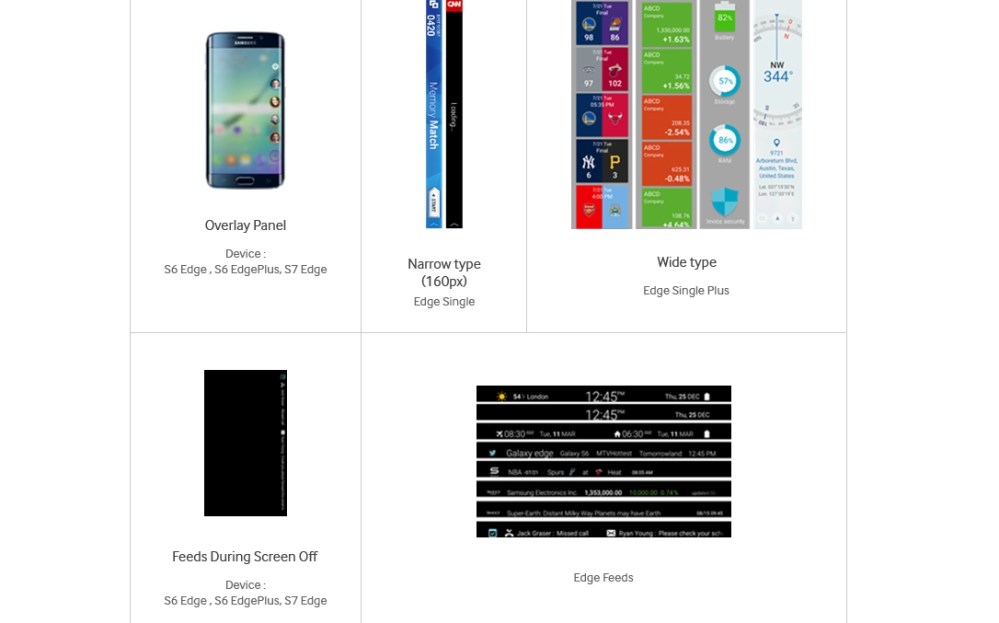 Thanks to several leaks, we know a lot about what’s coming with the Galaxy S7 and S7 Edge. The phones will have a Snapdragon 820 or Exynos 8890 processors (depending on locale), 4GB of RAM, and a 12MP main camera powered by Samsung’s new BRITECELL sensor. The S7 Edge will have a 5.5-inch curved screen, while the standard S7 will purportedly be 5.2-inches. And as we’ve seen in several leaks, they both will look very similar in physical appearance to the current Galaxy S6 and S6 Edge, albeit with a slightly smaller camera bump and USB Type-C support.

Apparently, there’s a second device called the Gear 360 that’s also going to be seen on stage at Samsung’s Mobile World Congress event. The device is reportedly a “compact spherical camera” featuring two 180 degree lenses, its own battery, its own storage, and Bluetooth  support to connect to your smartphone. It also has support for a broad range of features you would find on any decent camera, including HDR, exposure control, and more.

We told you early yesterday that Samsung sent out invites for an event on February 21st. The event is scheduled to start at 10 AM PST/1 PM EST and will be live-streamed through Samsung’s YouTube channel (but you can tune in here). We’ll be on the ground in Barcelona to keep you updated.