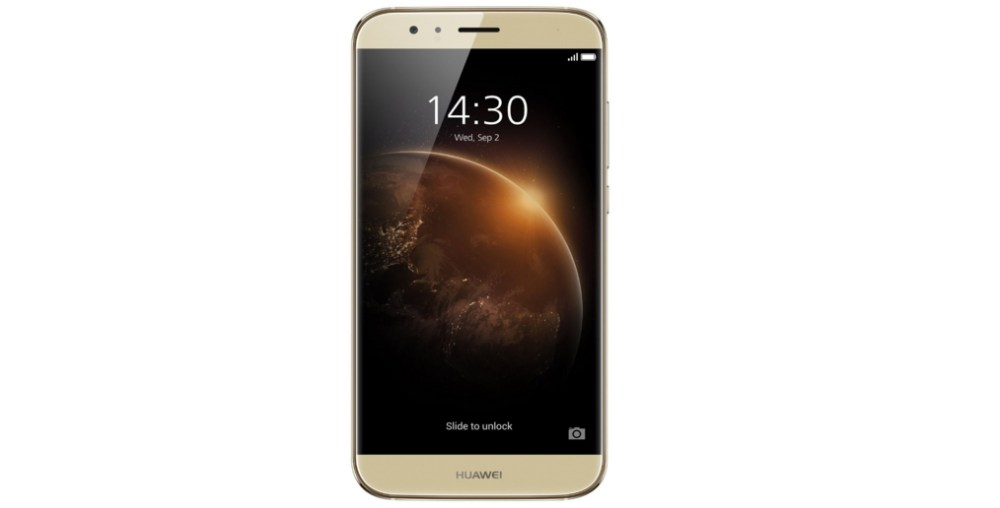 Huawei recently announced the Mate 8 for intenernational markets and brought its low-end Honor 5X to the United States, but the company apparently isn’t stopping there. Today, the Chinese company began selling another smartphone in the United States. As per its Amazon listing the US version of the Huawei GX8 is available for $350…

The phone is basically just a repackaged version of the G8 phone that the company launched last year in international markets.

The phone is a Dual SIM LTE smartphone that works with AT&T and T-Mobile networks as well as others. The phone (sadly) runs Android 5.1 Lollipop with 16GB Internal memory (expandable via microSD card up to 128GB) and 2 GB RAM, as well as a Qualcomm 64-bit Snapdragon 615 processor. You’ll find a 5.5-inch full HD display on board, a 13MP main camera with support for time-lapse, slow-motion, and perfect-selfie, as well as a fingerprint sensor like the Honor 5X and the Mate 8.

The phone comes in three colors for the United States: Gold, Champagne, and Grey. As mentioned, the GX8 is $350 shipped, putting it in competition with phones like the Nexus 5X, Moto X, and the HTC One A9.