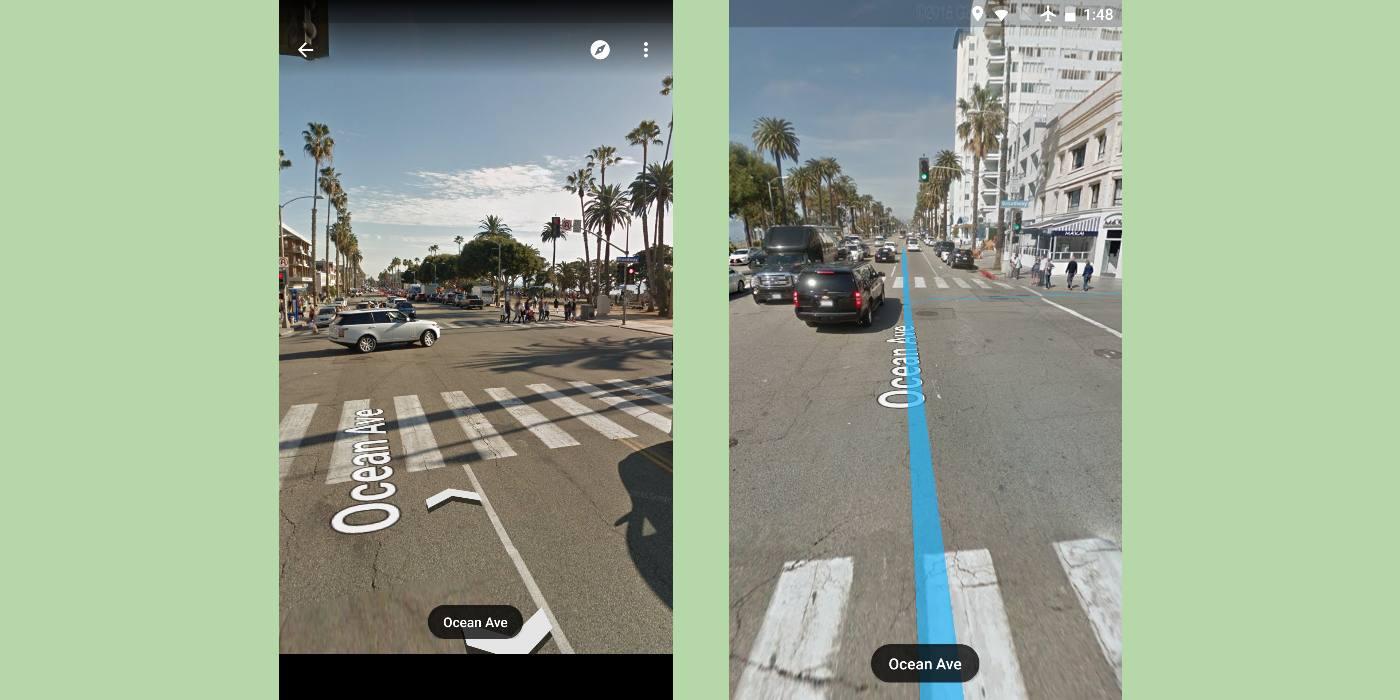 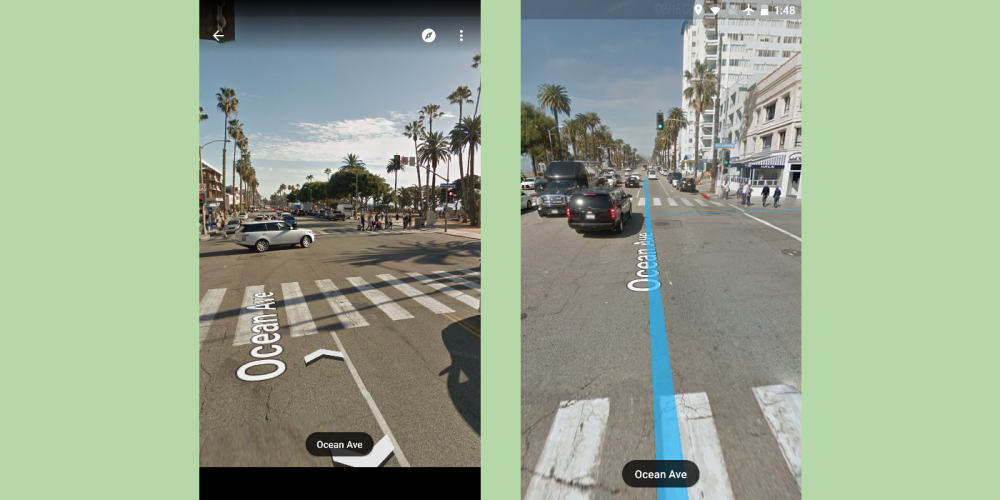 Street View is now a feature we take for granted in all our mapping services, but in 2007 it was a very ambitious effort by Google to photograph the world. The feature on the latest version of Google Maps on Android received a slight revamp to make navigation on mobile easier.

Street View appears at the bottom left corner of the app or can be accessed by going to a location’s place card. Previously, small white arrows were used to navigate around. Now, a solid blue line is used to denote areas that can be navigated to. It is much more visible than the previous implementation and comes with new swipe gestures. Swiping on the blue line in any direction will move to that place.

It is much easier to see, but unfortunately it is very easy to swipe on the line and therefore move to a new location when trying to just pan around or even zoom in on an area. The best way to look around is to swipe on the upper half of the screen and avoid the blue lines.

The feature is currently live on the latest stable version (9.26.1) of Google Maps for Android. Google recently launched a beta channel of Maps for people who want to have access to the latest features ahead of time. Maps also recently began showing logos and icons for stores as part of Google allowing more ads into the product.