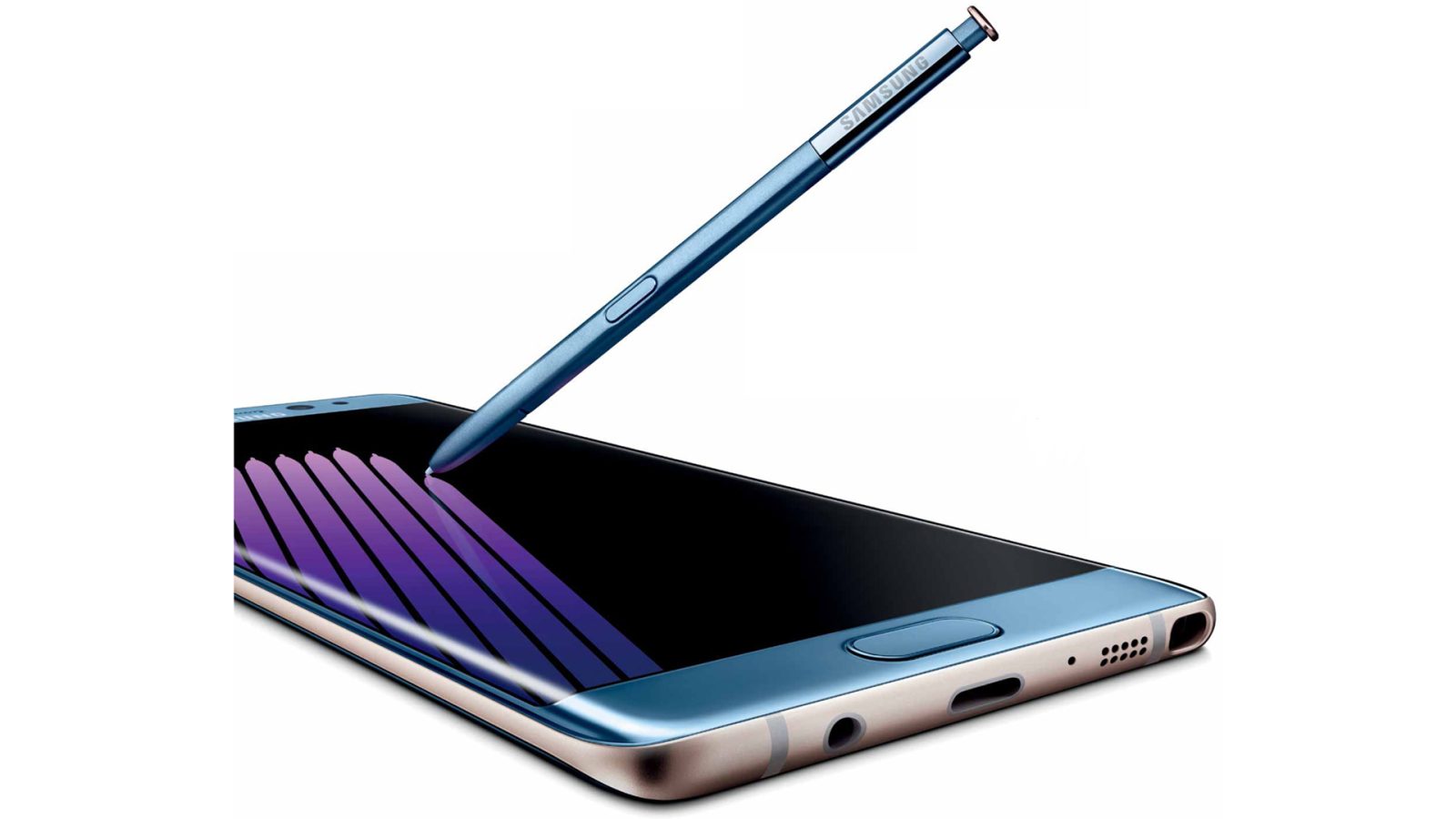 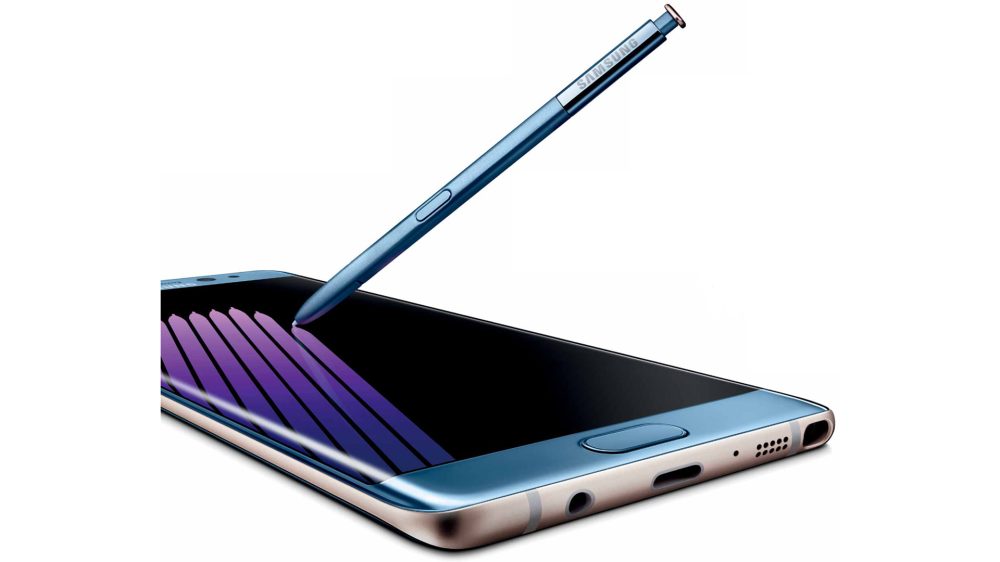 The never-ending journey of the soon-to-be-announced Galaxy Note 7 finally seems to be coming to an end. Over the past few months, seemingly everything about the device has leaked, giving us a pretty clear picture of what to expect come its official unveiling next month.

And now it seems like we can put speculation to rest, at least regarding one of the most discussed aspects of it…

We reported yesterday that Samsung may still have plans to release more than one flagship under the Note 7 flag, as a new image from famous leaker Steve Hemmerstoffer apparently showed what seemed to be a more regular, “flat” Galaxy Note 7. And while the prototype itself seemed genuine, we told you to take it with the proverbial grain of salt.

There are countless iterations that devices this important go through before finally settling on the design that we see in the products on the stores’ shelves, and Samsung may have indeed had plans to stick to the flat/edge combo for some time; but as some new insight shared by Evan Blass shows, the Korean giant is confident enough to offer the dual-edged version as the only available model.

He also raises an important point: “Samsung’s Galaxy Note routinely sells in the millions and contributes significantly to the mobile division’s bottom line. It is not a product with which Samsung can afford to experiment too much. Therefore the lack of a safety net here (in the form of a flat model) suggests that the company is confident it can sell enough of this higher-priced, curved-screen phone to hit financial targets.”

Samsung’s recent wave of success will have probably boosted the firm’s confidence in taking such a potentially drastic decision, but if the combination of sales and the sheer, undoubted quality of its recent Galaxy S7 edge is of any indication, chances are that the Note 7 will indeed be a successful product. And this new sky blue/gold color combo certainly does look good.