Amid corporate restructure, Lenovo may ditch its branding for smartphones and use ‘Moto’ instead 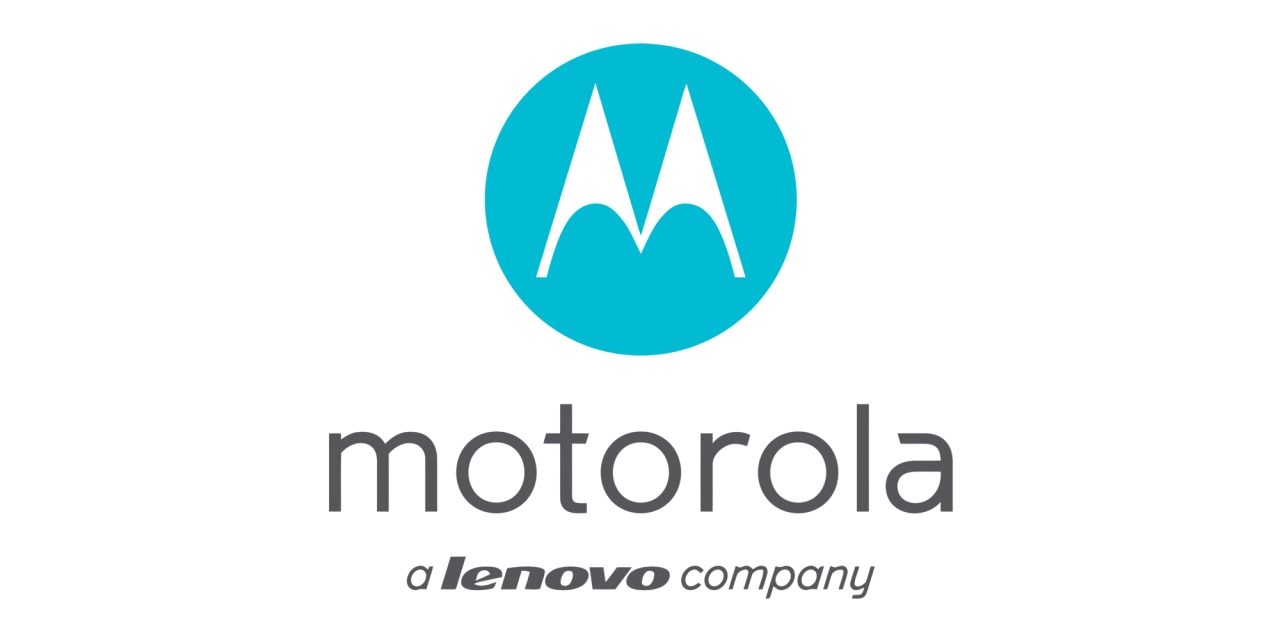 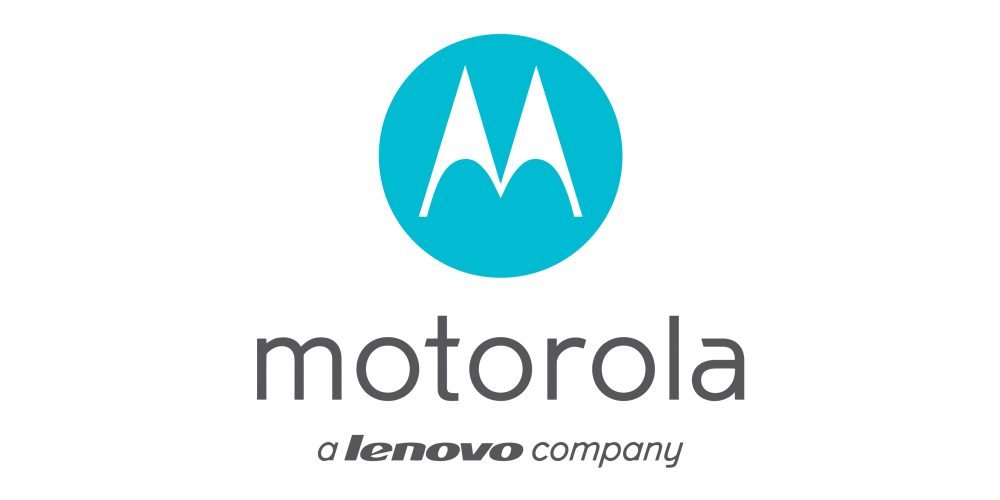 There is a reason why many analysts and pundits are skeptical of big acquisitions, and one of the main reasons is that big companies merged into one entity rarely do so organically.

One example could be Lenovo‘s acquisition of Motorola in 2014, the result of which has ostensibly influenced the reshuffling now taking place at the company…

“The move seems to be an admission that the acquisition hasn’t panned out as hoped,” reads a Campaign Asia report. As a consequence, the smartphone business’ leadership is being reorganized, with changes being made right at the top.

Xudong Chen, who has so far served as the firm’s Senior Vice President of Lenovo’s Mobile Business Group (MBG) — as well as co-president — is stepping down, leaving the chair to SVP of Human Resources Gina Qiao.

“Despite her HR title, Qiao has previously headed up marketing in China and for many years was also chief strategy officer for the company; this background and insight form the ideal skill set to manage the mobile business,” the piece reports Yang Yaunqing (Lenovo’s CEO) saying.

If the rumors are to be believed, this may signify the end of Lenovo as a smartphone brand, which would be run entirely under the “Moto” moniker from now on. Despite the inevitable change in its soul, it seems, Motorola’s famous brand will still not go anywhere anytime soon.

Apparently, the change is aimed at helping sales in mainland China, which have unexpectedly seen worse performance than overseas’; the combined Moto and Lenovo smartphone numbers, added up to $2 billion, a strong 12% less than the company’s results 12 months ago.

“Our mobile business had good quarter-to-quarter volume growth (20%) and margin improvement,” Yang said during yesterday’s earning reports, even if smartphone sales have seen “only modest growth.” With a 70% of total revenue per year, however, PCs are still far and away’s Lenovo’s most important sector.