Snapchat launches group chats, plus a tool to turn Snaps into stickers 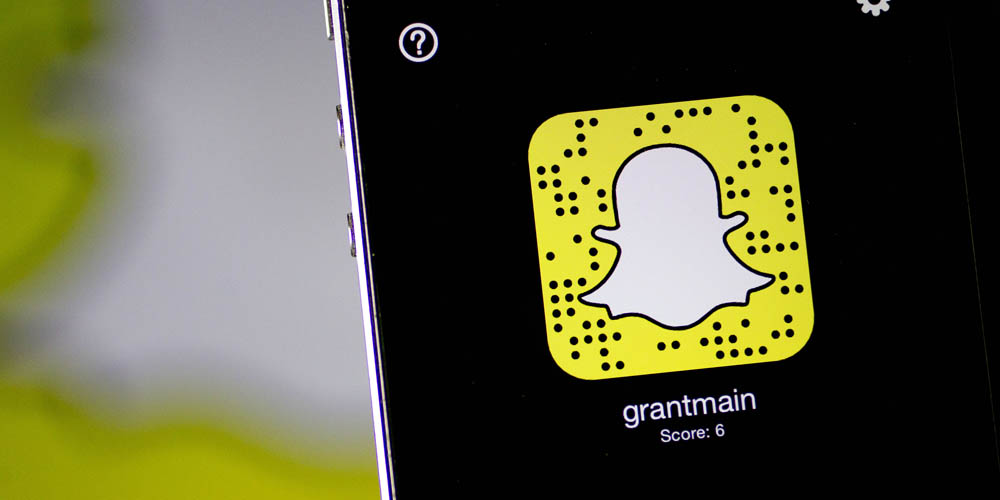 Snapchat has added a new group chat feature, enabling you to chat with up to 16 friends at once. Simply called Groups, you can access it when starting a new chat or sending a Snap. The company says you can quickly & easily switch between group and individual chats.

When your friends are present in a Group Chat, we show their name at the bottom of the Chat. Simply tap their name to start a 1:1 Chat, and then easily return to the Group in one swipe! We call this Quick Chat, and it’s the fastest way to keep the conversation going with one friend without spamming the entire Group.

The core functionality of Snapchat remains the same in group chats …

Snapchat has also added a Scissors tool, intended to allow you to trim Snaps in order to create stickers, and a Paintbrush tool to draw on photos.

The group chat facility puts Snapchat into closer competition with other chat apps like WhatsApp and Facebook Messenger. The company does seem keen to retain its focus on photos, however, launching Snapchat Spectacles last month.

Given the app’s popularity with some users for sharing more, uh, personal images, those people may want to be extra sure they’re not sending Snaps to a group by mistake …