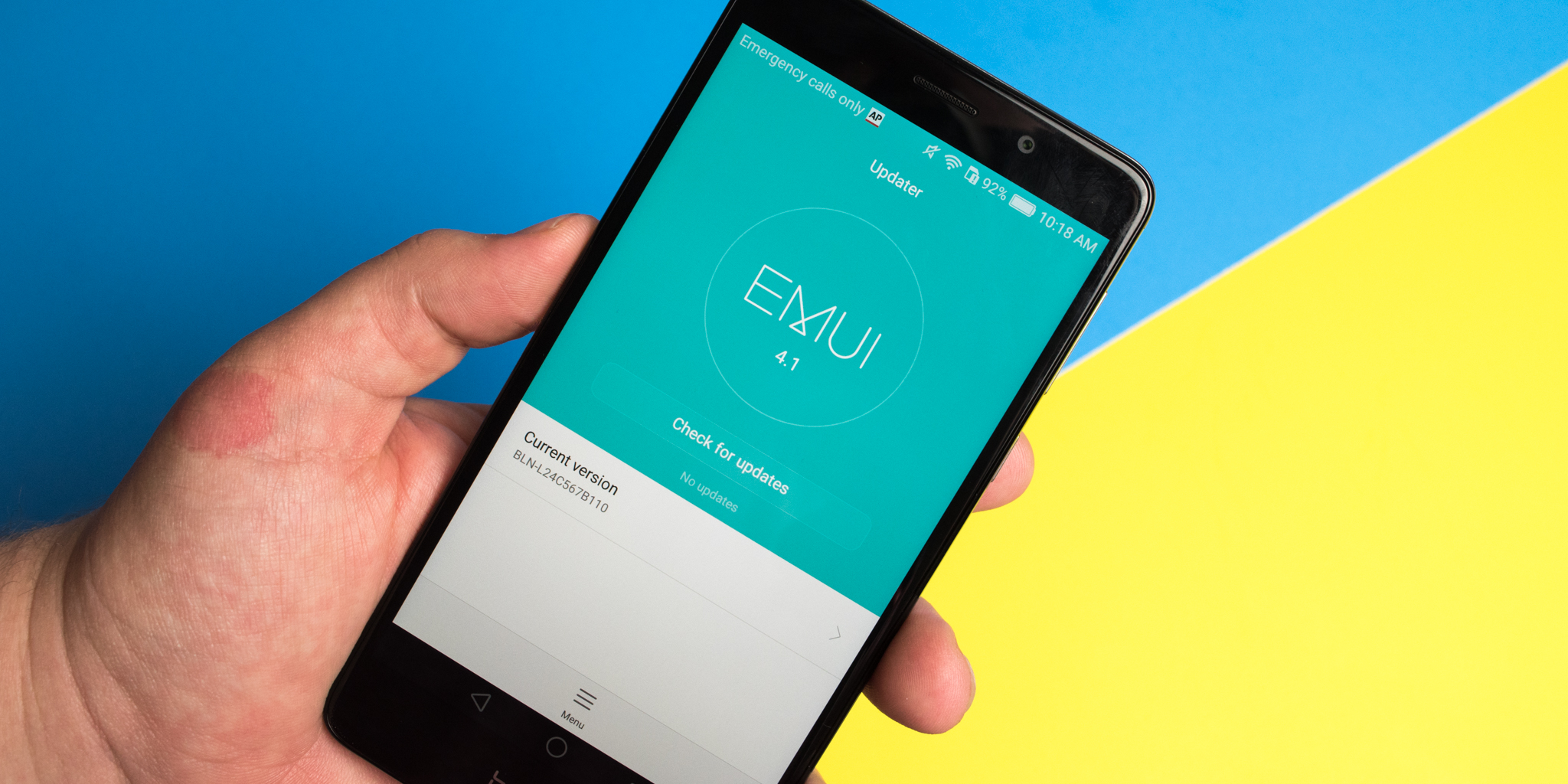 When the Honor 6X was unveiled at CES, we were disappointed to see that it would be shipping with a much older version of the company’s Android skin — EMUI 4.1. Although the 6X is a budget handset, it was unfortunate to hear that a phone launched in 2017 would reach customers running Marshmallow. Today, Honor has confirmed that it will begin rolling out the EMUI 5.0/Nougat update to the Honor 6X in March…

When the 6X was announced last month, we were told that it would receive the latest version of Android within several months of its release. All that was promised was sometime in the second quarter. This is the first confirmation on a semi-firm time period for the update.

The Honor 6X is the company’s latest budget smartphone which gives you an Android experience with better than average hardware and decent specs for only $250. For an unlocked device, that price is not bad at all for everything that you’re getting. We still have concerns of course, but software was the big one.

If you would like to know more about the Honor 6X, you can read our first impressions of the budget handset or check out our hands-on video below.