Last week, our APK Teardown of Allo 11 revealed lots of interesting things about forthcoming versions of Allo, including the integration of Duo and more. Now we’ve discovered (with a little more tinkering) that Google is also testing a couple different ‘New chat’ buttons in this new version of Allo.

Since Google uses Material Design on their text messaging apps, they’ve always been using a Floating Action Button as the “New chat” button. Here are some examples of this in other apps: 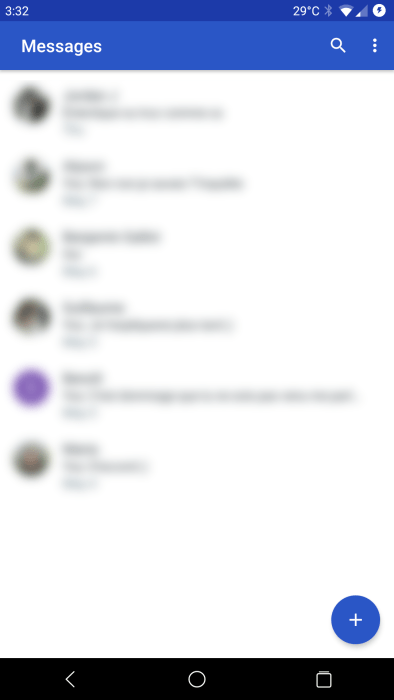 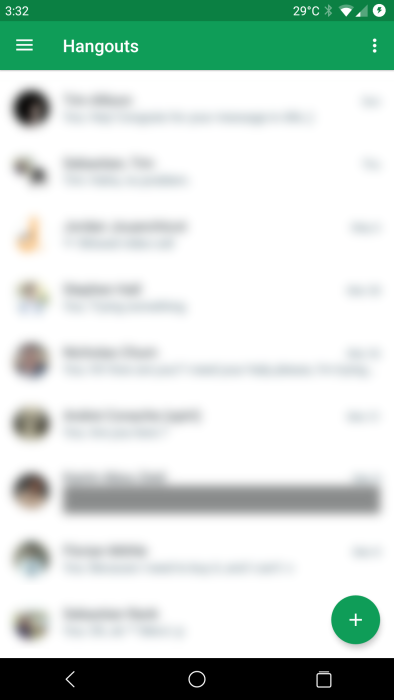 But in Allo 11, Google is testing 2 new ‘New Chat’ buttons. They do the same action (basically allowing you start a chat with the contacts of your choosing), but they just look different. 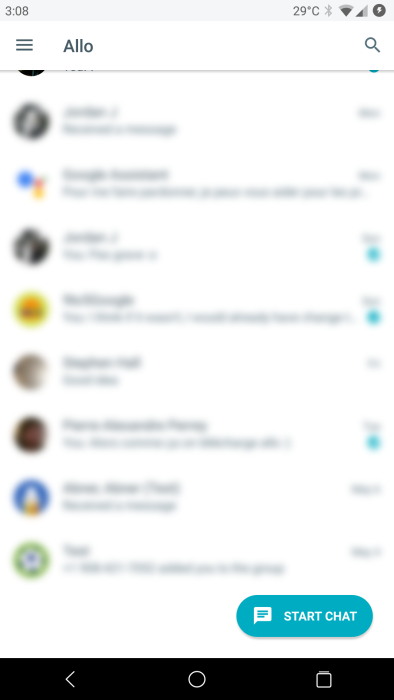 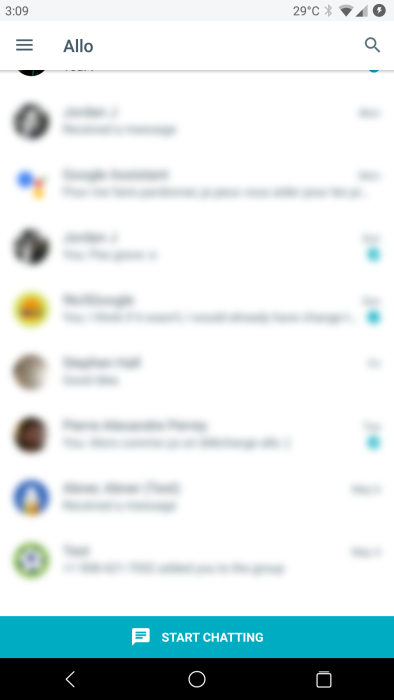 This is definitely minor, but an interesting change nonetheless. Google has used FABs for this functionality in its apps since the inception of Material Design — the FAB is a pretty notable part of the language. So it’s interesting to see Google play with straying from that design.