OnePlus confirms that the OnePlus 2 won’t get Android Nougat 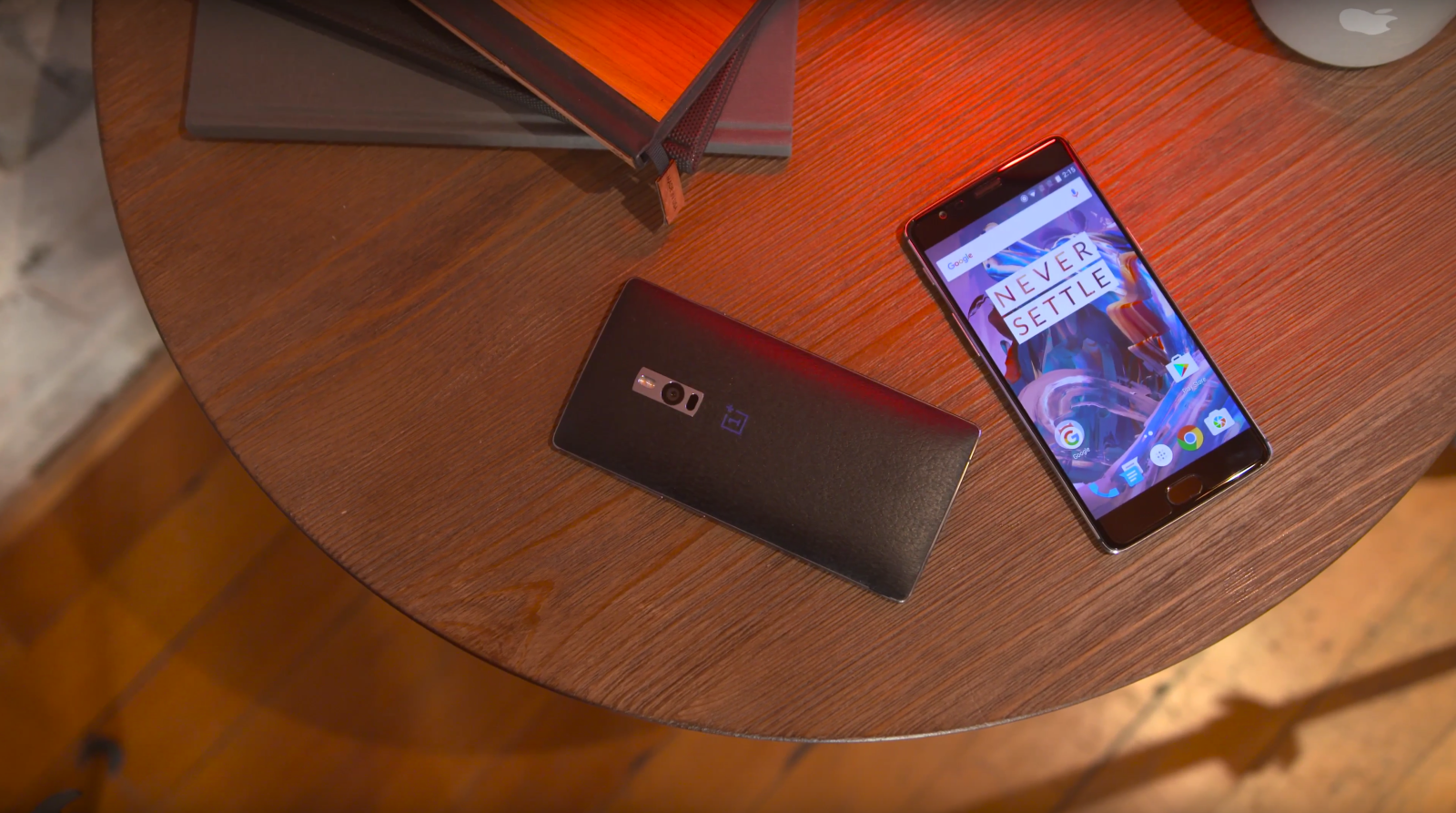 Although almost two generations old, owners of the OnePlus 2 have been holding out that they might one day receive an official update to Android 7.0 Nougat. OnePlus previously said that the firmware update would be made available for the handset but never actually gave a timeframe for its arrival. Well, today, the company confirms that the OnePlus 2 will never receive an official update to Nougat…

In an interview with Android Authority, OnePlus confirmed that it would never push out an official Nougat update to the OnePlus 2. When asked why, the company stated that “when we built the OnePlus 2 we didn’t have the software infrastructure team in place we do now.”

This news shouldn’t actually be a surprise to anyone. As the company stated in the interview, “customer service has been telling customers this for a little while.” A post on XDA-Developers back in May proves that the company has been informing customers of the OnePlus 2’s end-of-life situation, but only when specifically asked.

If you’re keeping track, this means that OnePlus, a company that promised in the past to update its devices for at least 24 months after release, is walking back on updating a device that came out in late July of 2015. Thankfully, OnePlus handsets are easily modified, and if you wish to install a custom ROM on it, all you have to do is find the right forum.