Do you like Twitter’s new look or prefer the old design? [Poll] 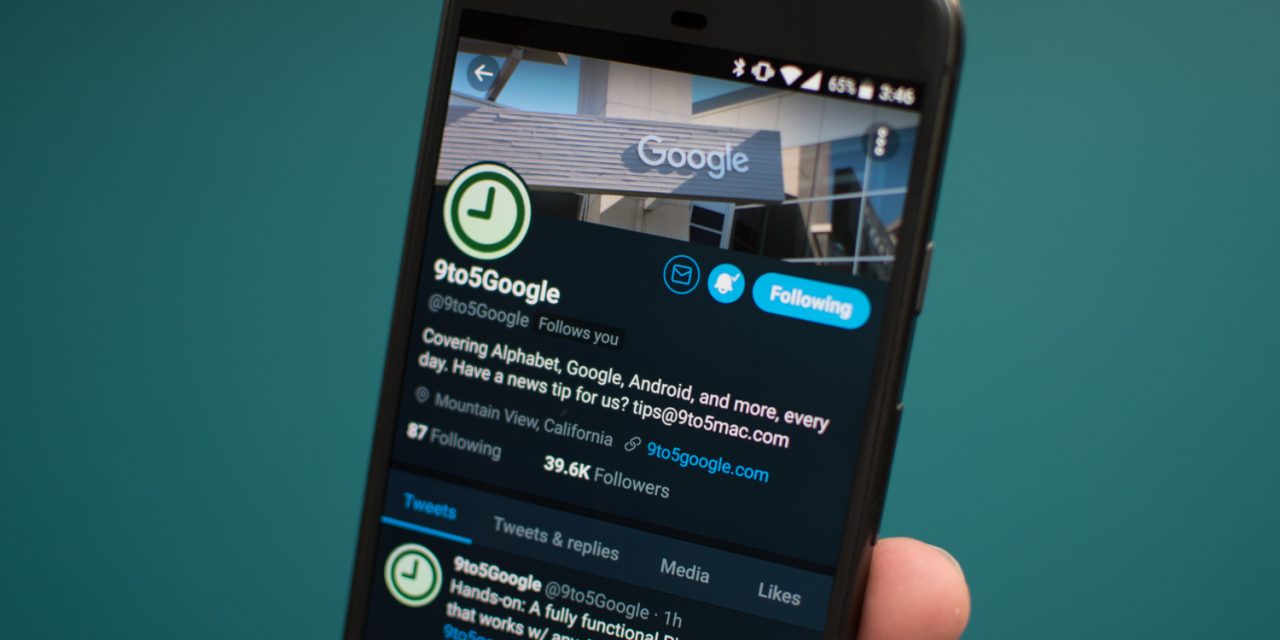 If there is one thing that Twitter users have been begging for, it’s the ability to edit tweets. In response, Twitter has instead decided to introduce a brand new design in its mobile and desktop applications. All jokes aside, do you like the new design that features a round interface or was the old look better?

Just like with the last several updates to Twitter, the social network is shaking things up a bit in terms of design. The main highlight of this new design is how so much of the interface is now round. This includes user’s profile pictures and a bunch of different buttons. Basically, everything that used to be a square is now a circle.

The second change is a facelift to the different navigation and action icons. The new design, which many online say resembles the icons found on the Samsung Galaxy S8, are a little bigger and look more “fun.”

So, are you a fan of the new Twitter interface or should the company have just focused on fixing the social network’s problems and left the design alone? Answer the poll below and let us know your thoughts in the comments!