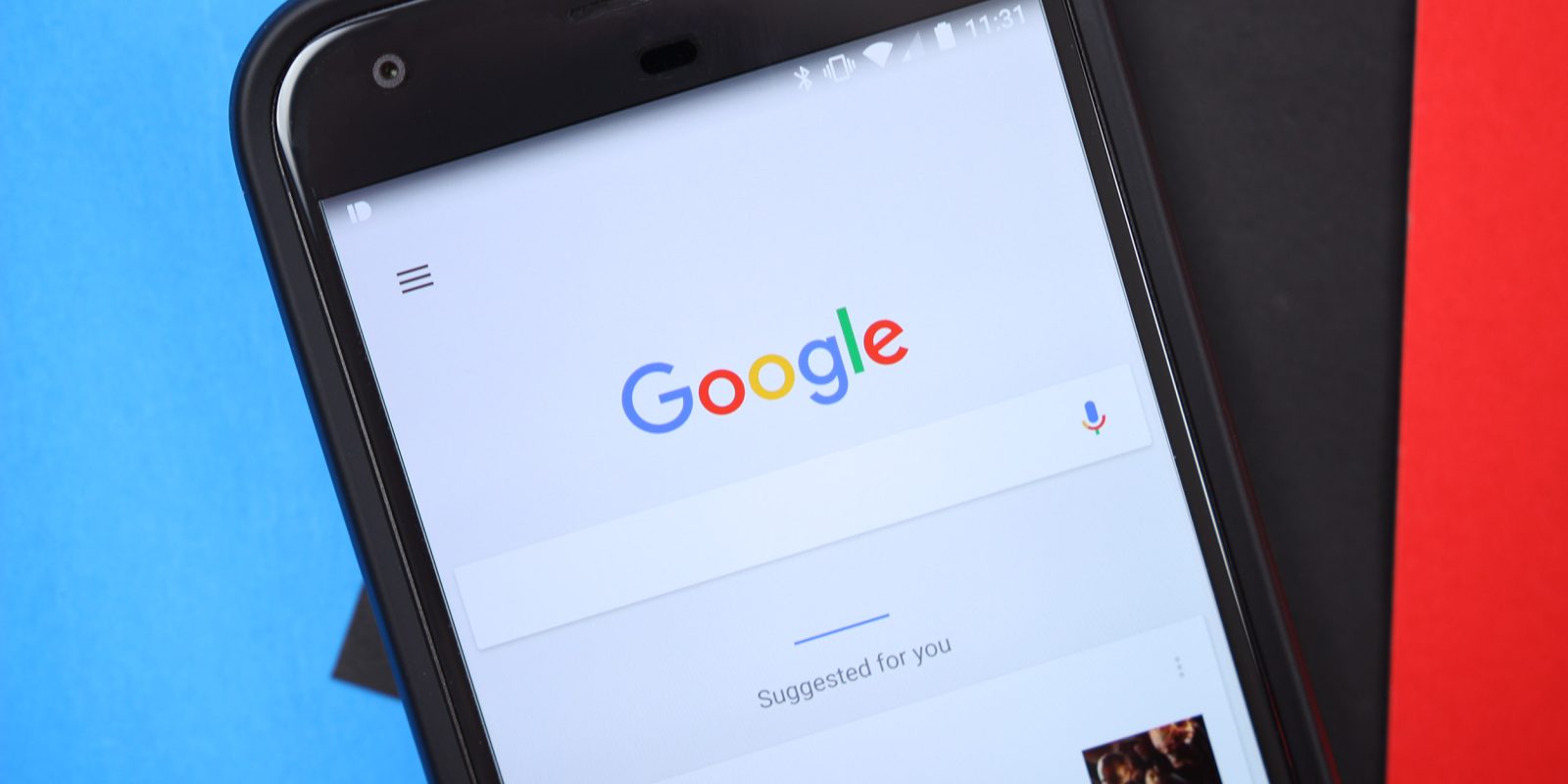 Google appears to be widely testing a slight visual redesign of mobile Search that tweaks the appearance of results and their cards. Over the past few hours, several users have spotted the change in both the Google app for Android and iOS, as well as on the mobile web.

Compared to a list on desktop Search, mobile displays results in their own individual cards. This applies to both the 10 blue links, as well as sections like Top Stories, Popular on Twitter, and Knowledge Graph panels that also contain their own carousel of cards.

In the new design, all these switch from sharp edges to rounded corners. Additionally, Google has made the shade of blue used for headlines and titles lighter, while the page summary is now gray instead of black.

Meanwhile, the structure of a page is now black instead of green and placed above the headline instead of just below it. The top-right corner of a card also strangely adds the four colored Google dots that appear to do nothing save for opening the link.

We have yet to encounter this new design on any of our devices, but we have received several tips. They come from around the world and from both Android and iOS users of the Google app. This change is also appearing on the web for both mobile Chrome and Safari users.