Google Assistant incorrectly telling the time in Arizona, fix in the works 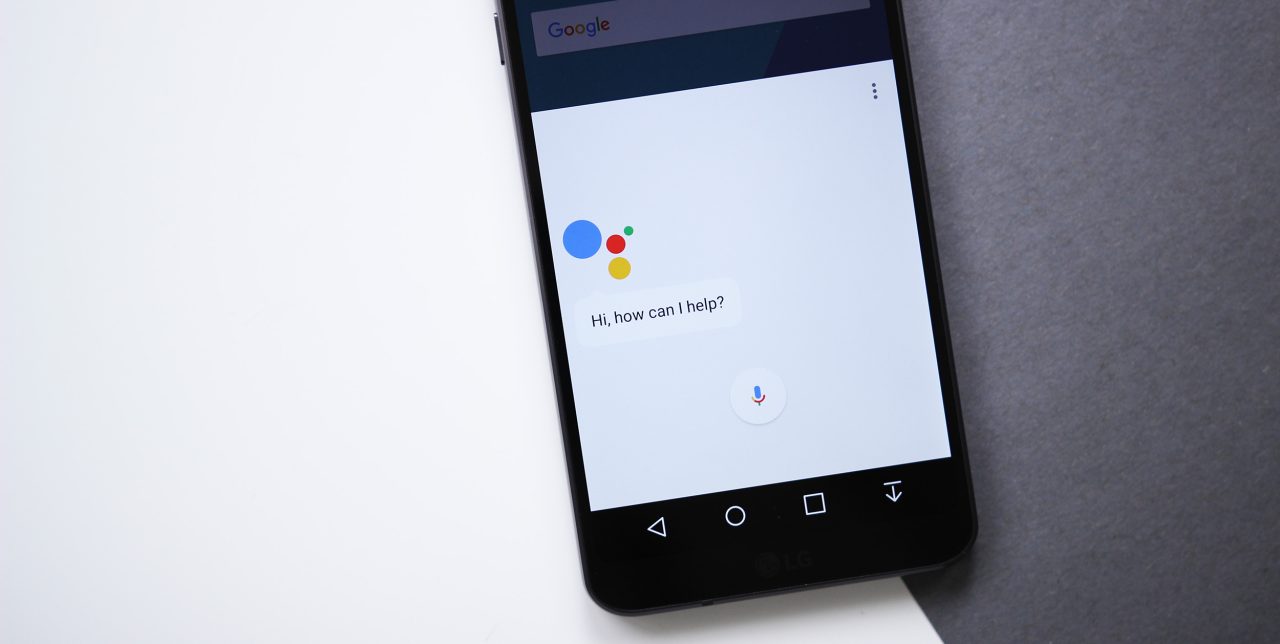 Since launching late last year on the Google Home and Pixel handsets, the Google Assistant has gotten smarter and has gained more functionality. Unfortunately, there have been some bugs along the way. The latest issue that is currently plaguing the virtual assistant is the ability to accurately tell the time in Arizona, in which Assistant believes the state to be on the East Coast…

As seen in the screenshot below, when users in Arizona ask what time it is, Google Assistant reports an incorrect time. The root of the problem appears to be the time zone (GMT-04:00) that Google believes the state resides in. This would position the state on the East Coast instead of the West with the proper GMT-07:00 time zone.

Thankfully, for those in Arizona being affected by the issue, Google has stated on the Home Help Forum that the company is “actively investigating the matter and working on a fix.” Hopefully, the company will be able to update and fix Arizona’s time zone server-side as this problem is being reported not only through Assistant but also on Google web searches. 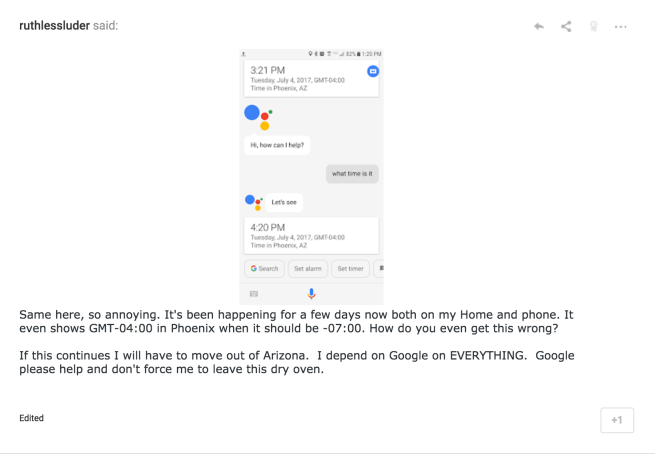