Hands-on with Lawnchair, a new launcher with Google Now and options galore [Video] 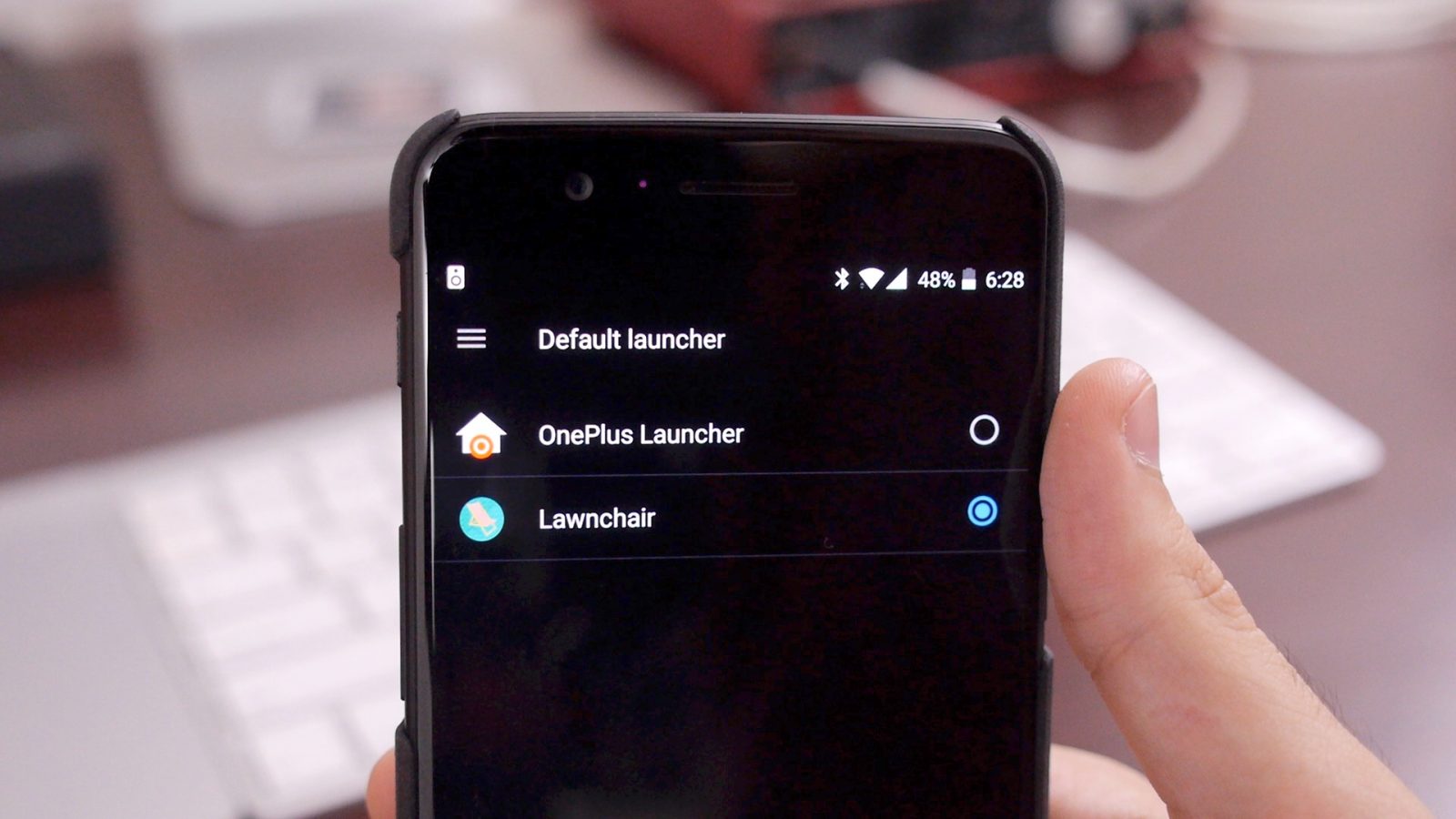 Google Now Launcher is a popular way for Android users on nearly any device to get an experience similar to using a Nexus or Google Pixel, but it’s often criticized for not having enough customization options. Luckily, XDA developer Deletescape decided to create a new launcher based on AOSP called Lawnchair that replicates the Google Now Launcher and adds dozens of settings to help personalize your home screen.

Lawnchair looks almost identical to the Google Now or Pixel Launcher by default, but adds shortcuts found on many popular launchers like swiping up to open the app tray or swiping down for notifications. Nougat’s long-press menu actions are still present, and have even been slightly improved with the ability to edit the app name and icon.

Within the settings, you can set custom icon packs, toggle a dark theme, enable blurring behind menu items throughout the launcher’s UI, and resize your app grid, to name a few custom options. You can also disable the home screen gestures if they’re not your thing, or enable other shortcuts like pressing the home button to access the app drawer.

Overall, Lawnchair feels like the customizable Pixel Launcher many have been asking for, without overcomplicating the settings menu the way other launchers like Nova and Action Launcher have a tendency to do. If you can live with manually checking for updates periodically, it’s a great alternative to some of the more popular launchers on the Play Store.