Android O DP4: The default icon for system apps and apps without icons gets refreshed 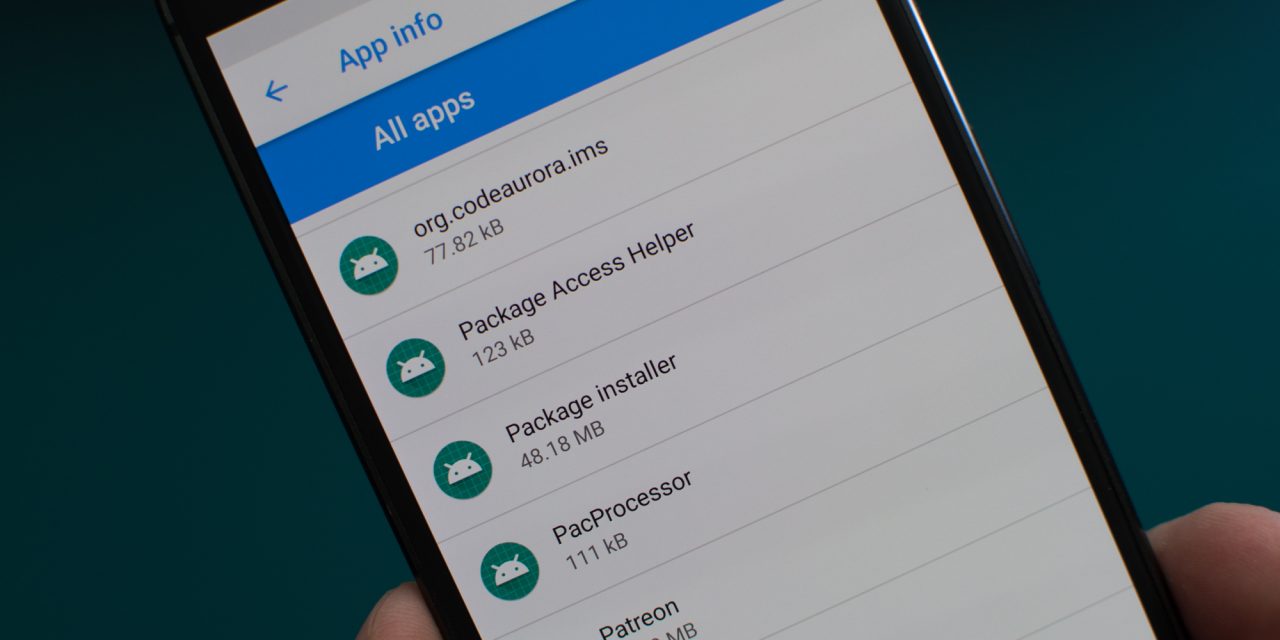 The fourth and final Developer Preview of Android O finally dropped for Pixel and Nexus device yesterday, and several small graphical changes came with it. The latest change to be found is the system apps icon which has finally received a fresh coat of paint…

First reported on by Android Police, the new icon is used for both system icons and for applications that don’t have their own icons. The new icon, as seen on a Pixel XL running Android 8.0 DP4, can be compared to the older design, as seen on a Nexus 6P running DP3, in the gallery below.

The old design featured the classic bugdroid on a nondescript white background. There’s nothing wrong with it, but it looks outdated and pretty dull. The new design features the bugdroid again but this time, only its head. The new icon has a prominent teal background that appears like a cutting map.

Let us know what you think of this change down in the comments.