Are the Moto Mods enough for you to overlook the Moto Z2 Force’s flaws? [Poll] 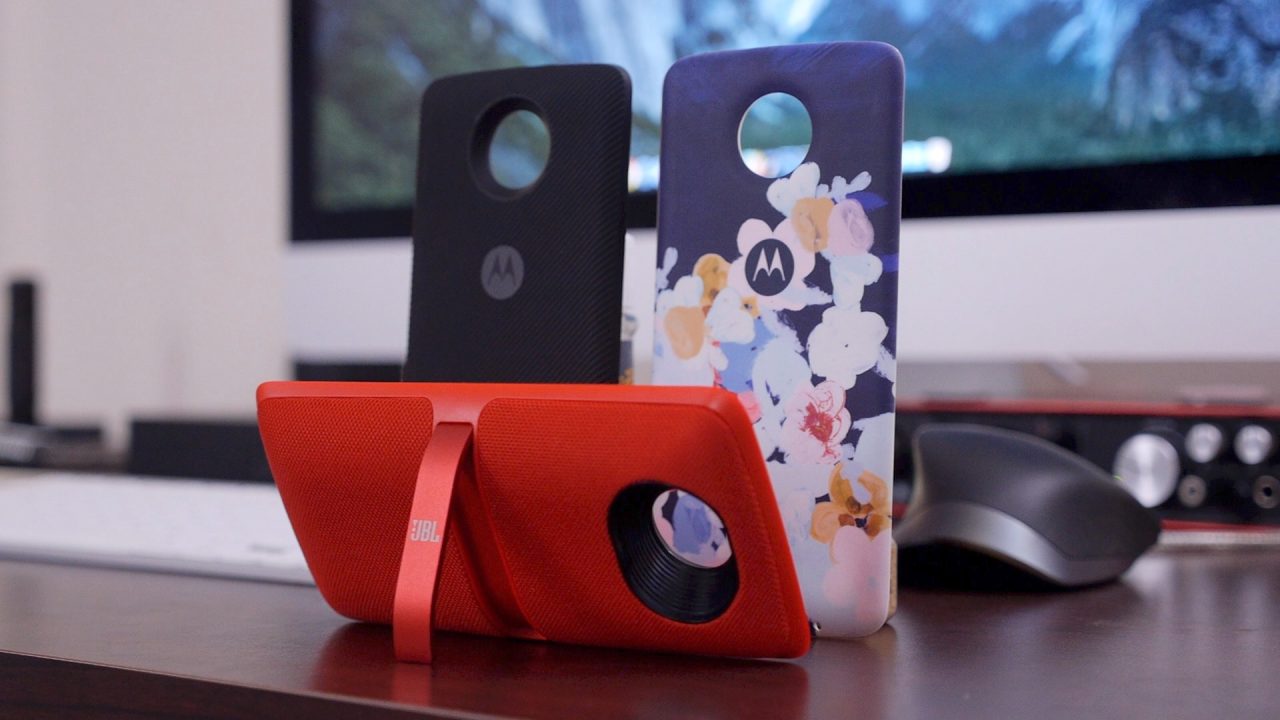 Lenovo today officially unveiled the new Moto Z2 Force. As the successor to last year’s Z Force, the device has an identical footprint and is compatible with both old and new Moto Mods. Alongside the Z2 Force, Lenovo also showed off two new Mods: a gaming controller and a 360-degree camera.

Are Moto Mods enough to convince you to purchase the Moto Z2 Force?

As stated, this year’s Moto Z2 Force has an almost identical look and feel to last year’s model. The difference this time around is that the Z2 Force now packs a dual 12MP camera setup, a thinner build, and a smaller battery. While the updated camera is a solid addition, the other two changes have been met with mixed reactions.

As Joe Maring said in a comment piece earlier today, Motorola doesn’t seem to be listening to its fans. Instead of prioritizing battery life and cost, Lenovo is shrinking the battery while upping the price of the handset. And the Z2 Force’s $799 price tag doesn’t include a bag full of Moto Mods, so if you want those, that’ll cost an addition $40 to $300 per item.

So, do the Moto Mods compel you enough to purchase the Moto Z2 Force? Or do you think the Mods are too expensive and without them, the phone isn’t worth the money? Answer the poll below and let us know your thoughts in the comments!