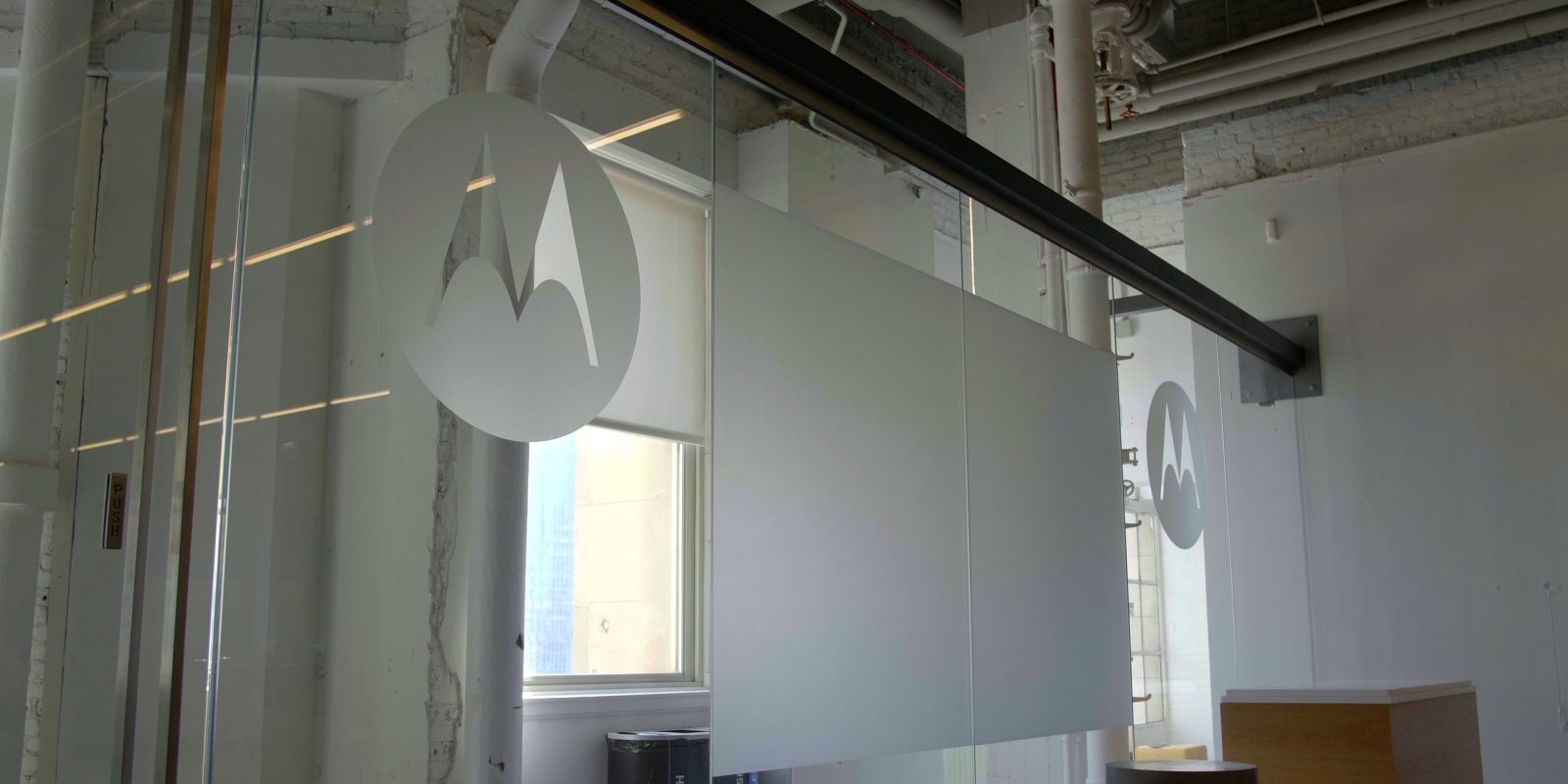 Motorola has gone through a lot of changes over the last few years. The company was acquired by Google back in 2011, then sold to Lenovo just three years later. Where Moto phones used to allow you to choose colors and materials, these days you customize your phone with different Mods.

Ownership and phone strategies aside, though, Motorola is still largely the same ambitious company it’s always been. The brand that invented the cell phone as we know it today has always stood out as one of the few Midwest-based tech companies in an industry largely dominated by Silicon Valley. Being a Midwesterner myself, I drove up to Motorola’s headquarters in Chicago, Illinois, where they graciously gave me a tour of their facilities.

Motorola was one of the first tech companies to settle into Chicago’s iconic Merchandise Mart, which now houses over 90% of the city’s tech-focused organizations. Inside, there are countless rooms dedicated to researching, designing, and testing different parts of each Motorola product, ranging from accelerated stress tests that simulate the aging process of a phone, to camera R&D rooms full of lighting fixtures and props that help Motorola improve its cameras’ focus, color accuracy, detail, and more.

This wasn’t my first time at Moto HQ — I’d visited once before in 2014, during the launch of the second generation Moto X and first generation Moto 360. There were a number of spots throughout the tour that I recognized from my previous trip, but the most memorable and exciting for me was Motorola’s isolated sound rooms, which are suspended off the ground and thoroughly covered in sound-dampening foam. These rooms are where Motorola tests the audio-related features of its phones, including active listening and earpiece audio output.

Motorola also has huge Holodeck-esque rooms dedicated to testing the reception of its phones. Large machines near the ceiling simulate cell towers and blast radiofrequency waves into the room, while the phone being tested sits on a styrofoam platform. The foam tiles attached to the walls are dual-purpose, both absorbing the RF waves and helping to reflect light in the room.

Like any tech company, there’s a lot that goes on behind the scenes for Motorola, and it can be easy to forget that when their latest phone is missing a feature or two. Getting to talk to the people behind the company and see the development and testing processes really helps give a new appreciation for all of the minute details that go into each piece of the final product.