Which of today’s Apple announcements do you wish would reach Google and Android? [Poll] 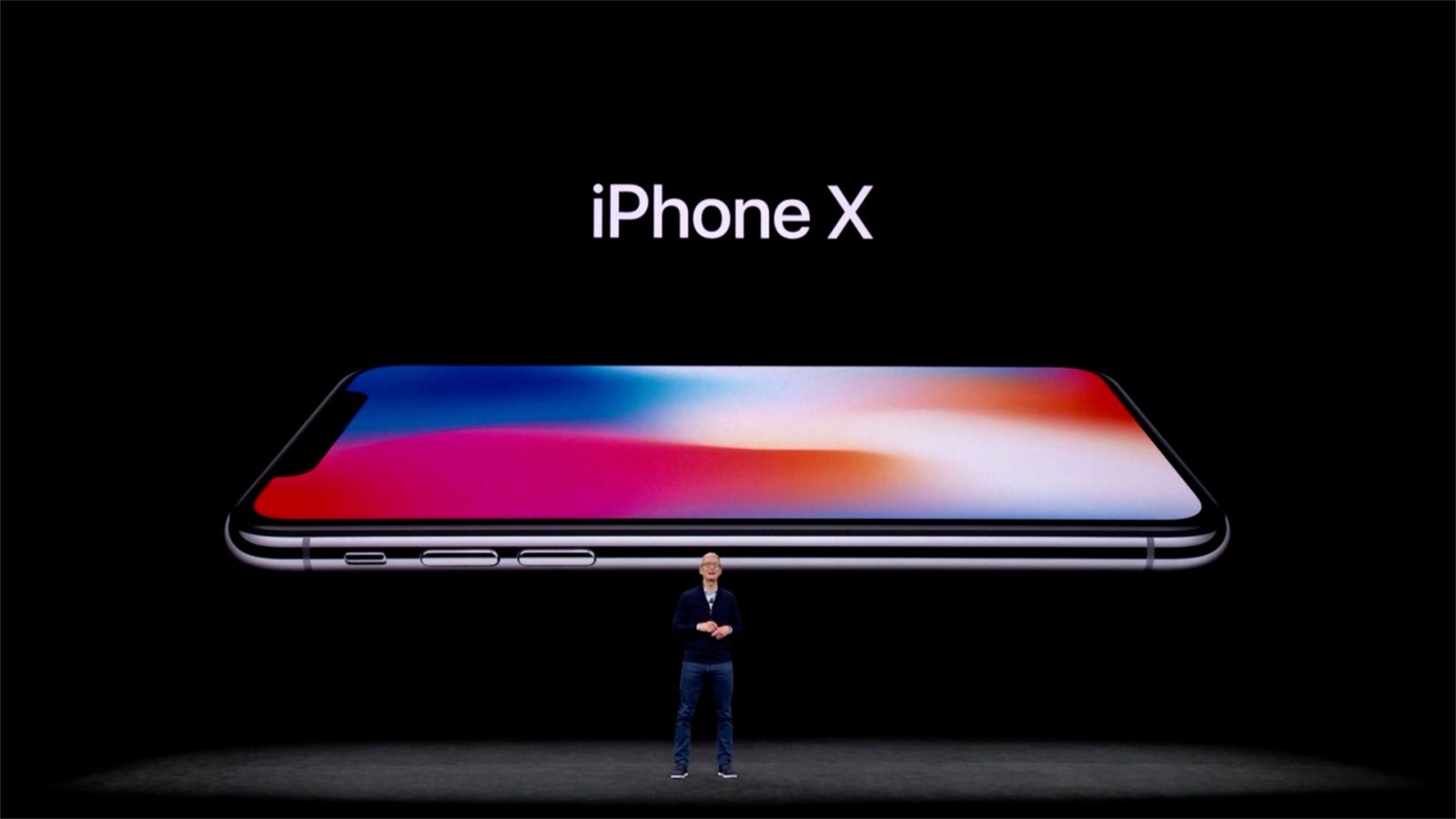 Apple wrapped up its annual fall event earlier today and introduced new hardware products, software features, and promotions for some of its services. While some things like wireless charging in the smartphones and 4K streaming boxes aren’t new when compared to the world of Android and Google, Apple did introduce new items that might make outsiders jealous.

What things introduced by Apple today do you wish would either come to Android or Google?

Obviously, Apple’s biggest and most important announcement today was the unveiling of the iPhone 8, 8 Plus, and X. With them, the company introduced new features to the platform that have been previously seen on some Android devices like wireless charging, facial recognition, and neat camera tricks. Apple also added other features like animated emojis, AR functions, and more.

Beyond the iPhone, Apple worked with the movie industry to offer 4K movies at the same price as HD offerings, free upgrades to 4K movies if they were purchased in HD, as well as a bunch of hardware upgrades to the Apple Watch and Apple TV.

So, which of the iPhone X’s new features do you wish would come to Android? Do you think some of Apple’s new offerings should be copied by Google? Answer the poll below and let us know your thoughts in the comments!