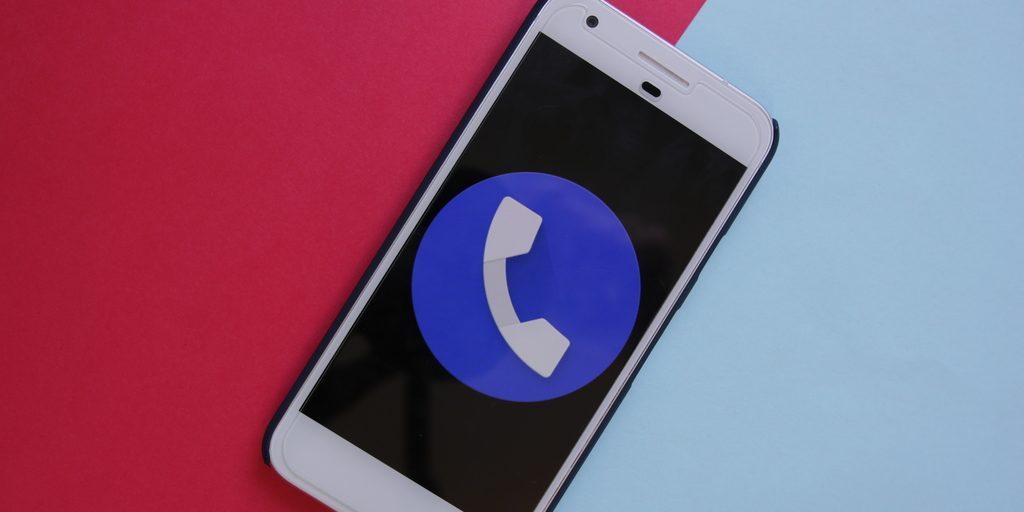 Thanks to a recent sighting in the AOSP commit, Google might be in the process of adding new notification actions to its Google Phone app.

It can sometimes be easy to forget that your smartphone actually makes phone calls, but when you do need to place or receive a call, having access to as many useful features as possible helps to make life a whole lot easier.

Right now when in a call on Android, swiping down to see your in-call notification screen reveals nothing more than an option to end the call. It’s a useful tool that I know I’ve made use of here and there, but one single action showing up there seems like a poor use of space.

However, spotted in the AOSP commit (via XDA), it looks like Google is working on adding a new notification action that would allow you to enable/disable speakerphone via the notification drawer. You currently have to be in the Phone app to do this, so being able to toggle this on or off by simply swiping down to access your notifications would be quite helpful.

There’s currently no word as to when or if this new addition will ever be added to the Google Phone app or other Android dialers, but it’s we certainly hope that this ends up seeing the light of day. There aren’t many different actions Google could add here, but the speakerphone toggle seems like an obvious one that’s been MIA for far too long.