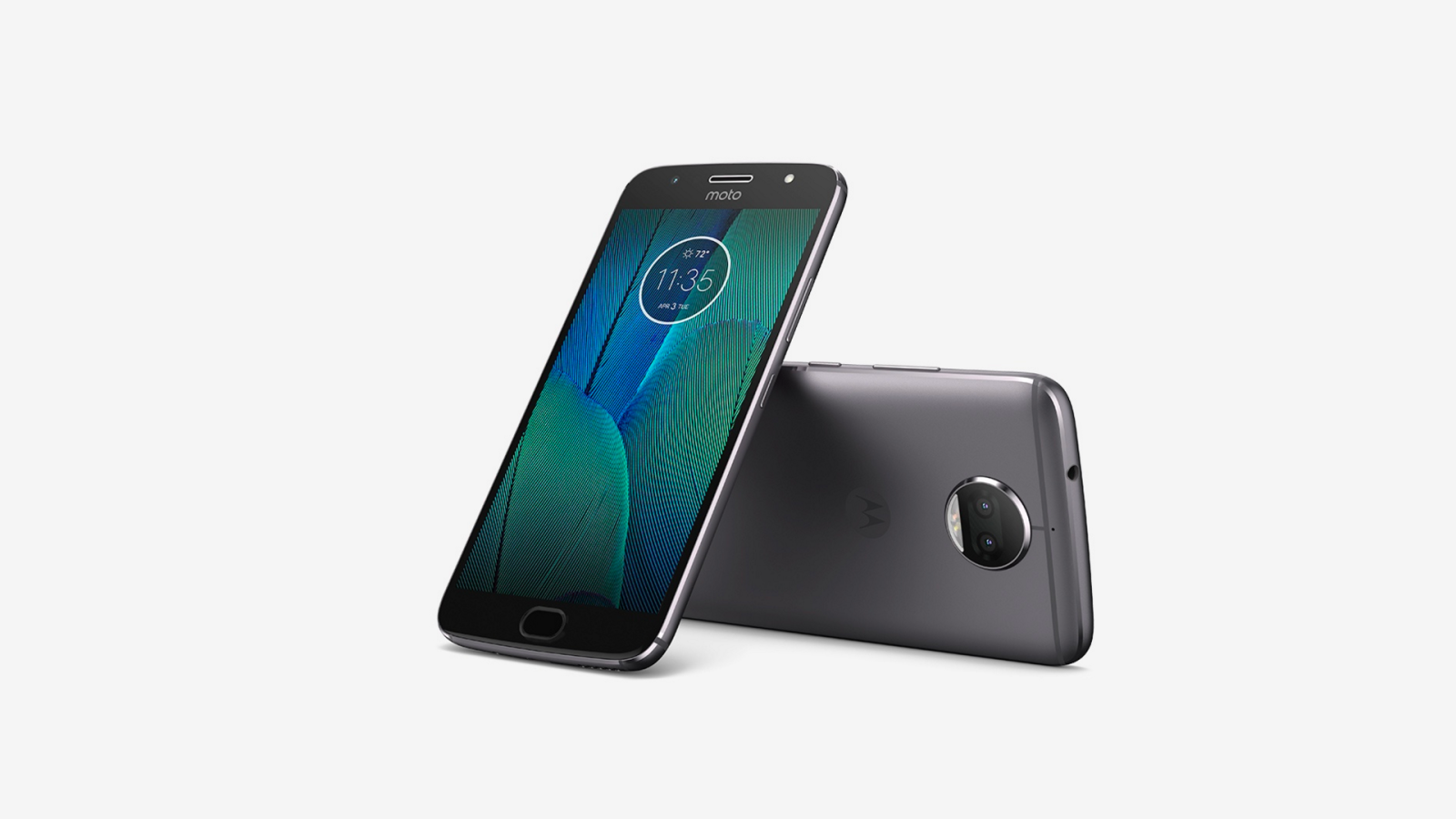 At the beginning of August, Motorola officially unveiled the Moto G5S Plus as a slightly upgraded version of the Moto G5 Plus that was released earlier this year. Today, the company has announced full US pricing and availability info for its latest budget offering (because we were all asking for another Moto phone).

Starting today, September 21, you can preorder the Moto G5S Plus directly from Motorola’s website for just $229. That’s the exact same price as the regular Moto G5 Plus, and although it may not be an entirely different phone, there are a few key upgrades that do give it a sizeable edge.

Most notably, the Moto G5S Plus comes with two rear cameras. Both feature a resolution of 13MP, and the secondary sensor is used for monochrome images and bokeh portrait shots. The screen size has been increased from 5.2-inches on the G5 Plus up to 5.5-inches on the G5S Plus, RAM has been bumped up from 2/4GB up to 3/4GB, and the G5S Plus also features an aluminum unibody build unlike the plastic and metal combo found with the G5 Plus (plus the iconic Moto dimple is back!).

Aside from these few differences, the G5S Plus is the same phone that we saw in May. There’s a screen resolution of 1920 x 1080, 3,000 mAh battery, 32/64GB of storage, a nearly stock build of Android, and a front-facing fingerprint scanner.

While the Moto G5S Plus is an incredible deal at $229, be warned that the price will increase up to $279 once preorders stop and the phone officially goes on sale. That’s still not a bad deal for that much phone at under $300, but unless you absolutely need the all-metal body and dual-camera system, the regular G5 Plus should still suit most people just fine.

You can preorder the Moto G5S Plus here, and when it’s launched on September 29, the G5S Plus will be available from Best Buy, B&H, Fry’s, New Egg, Ting, and Walmart in addition to Motorola’s own website.