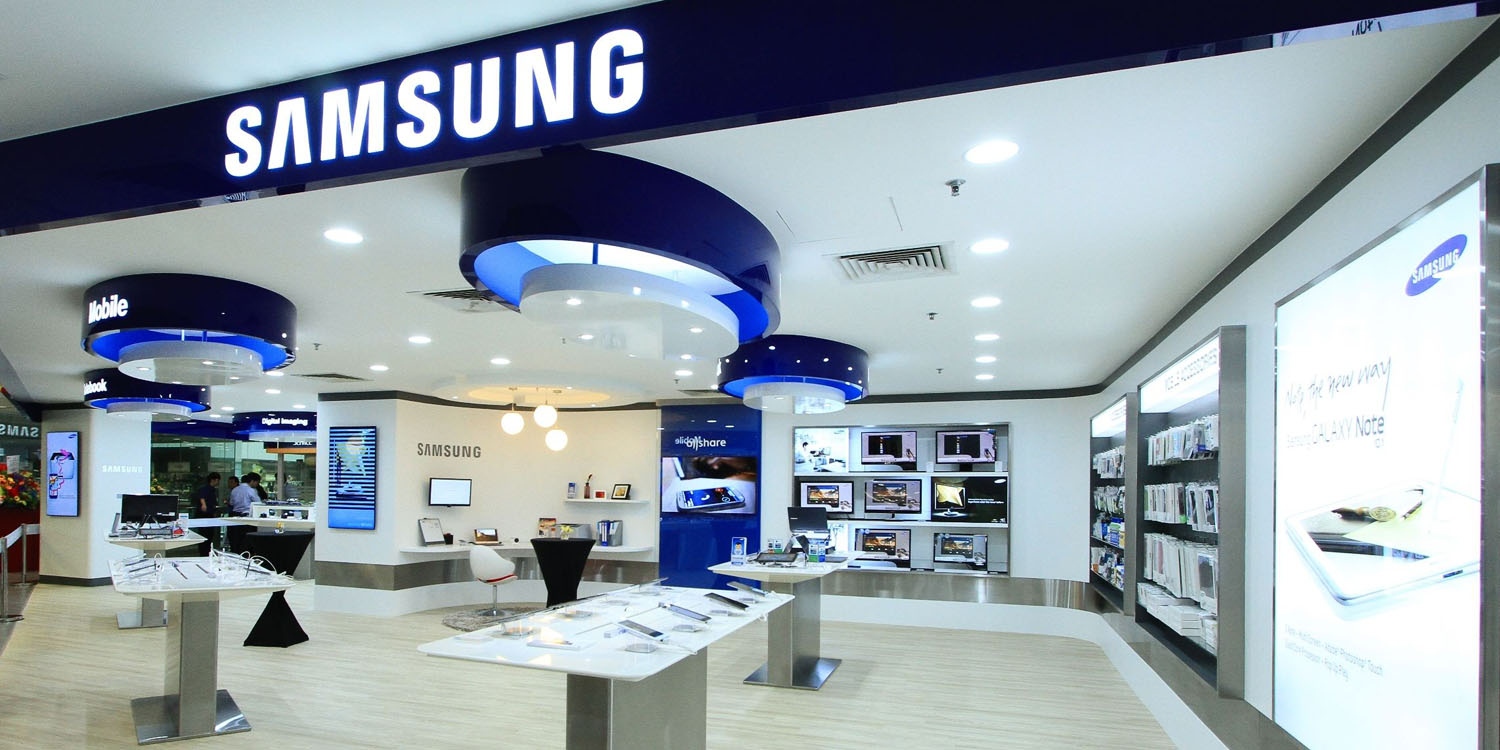 Samsung hit a three-year high in UK smartphone market share in August, according to the latest Kantar data, but its very minor growth in the U.S. was out-paced by Apple.

“Samsung took full advantage of the weeks just before the iPhone 8 and iPhone X were released in Great Britain, with significant promotional activity that helped drive its overall share to a three-year high of 38.4% for the three months ending August 2017,” explained Dominic Sunnebo, Global Business Unit Director at Kantar Worldpanel ComTech. “More than one in four Galaxy S8 buyers cited a specific promotion as a key purchase influencer, and almost half said that a good deal on the price of the phone was key to their purchase.”

The news was less positive for Samsung in the USA, where it grew its market share by just 0.8 points, against 3.7 point growth by Apple, even in the run-up to the launch of this year’s iPhones.

Weaker sales through Verizon hurt Samsung as Apple approached a 50% share within the largest US carrier – an even higher proportion than at AT&T, a traditional iPhone stronghold.

Samsung Electronics CEO Kwon Oh-hyun yesterday announced his resignation from the company as he said that it faced an ‘unprecedented crisis.’

There was better news in Europe, where Android gained 1.8 points to reach 80.2% share, also seeing gains in Australia and Japan.