Now that the Google Pixel 2 is available, how do you feel about losing the headphone jack? [Poll] 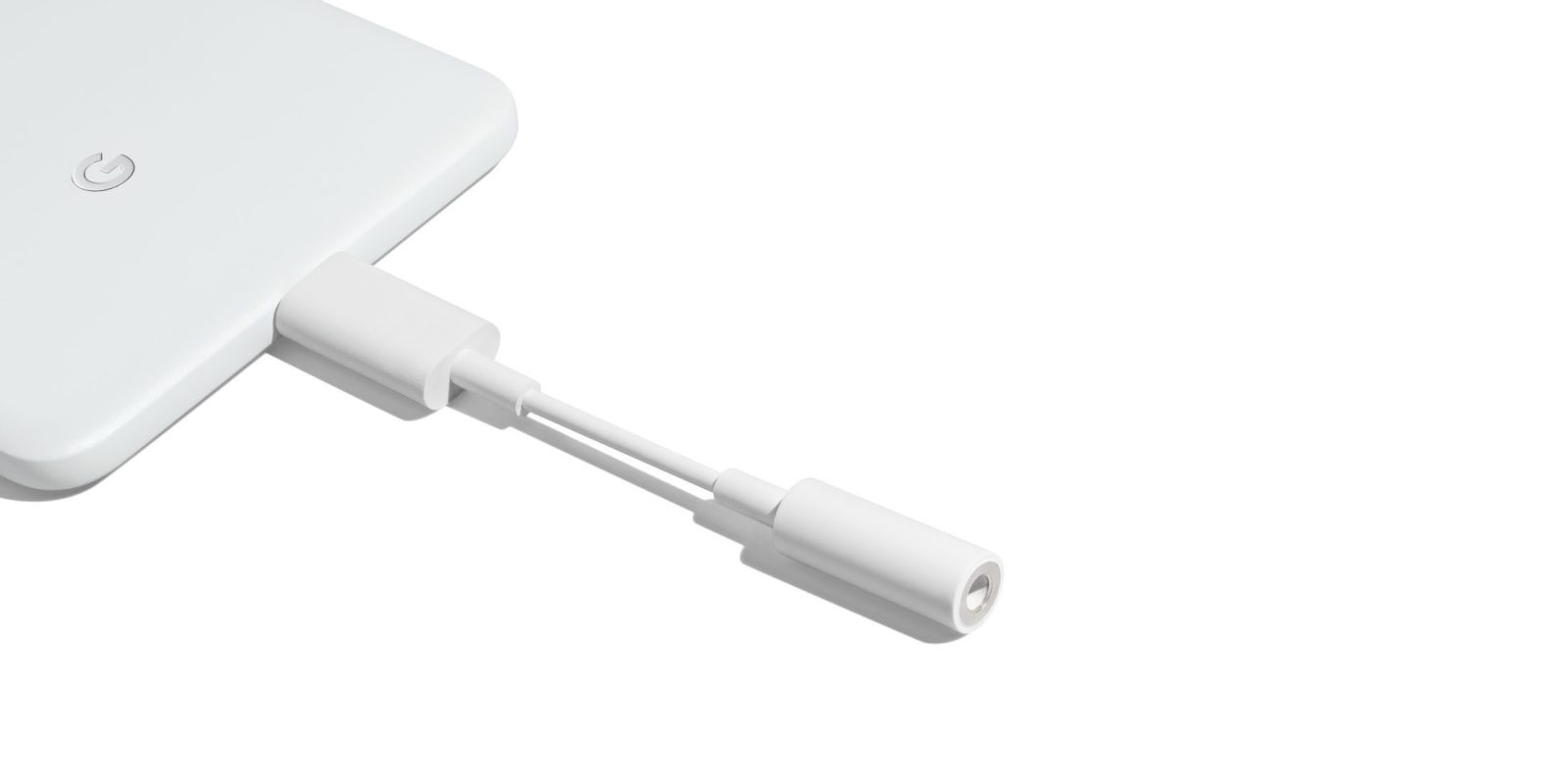 Earlier this year, we reported that Google was going to forgo the headphone jack on the Pixel 2. Naturally, that tidbit was met with some pretty negative reactions at first. In a poll, we asked if the lack of a headphone jack be a dealbreaker and almost 60% of you said yes. Despite this, it appears that the demand is still extremely high for both Pixel 2 models.

Now that the Pixel 2 is arriving on your doorsteps, what are your thoughts on the lack of a headphone jack?

When Google released the original Pixel late last year, it mocked Apple for releasing the iPhone 7 without a 3.5mm audio jack. This year, just like a handful of other OEMs, Google followed suit and removed the port. The company also provided a USB-C to headphone jack dongle in the box for those who do still use wired headphones.

The one saving grace for those who will need to rely on the dongle to listen to audio, Google did lower its cost shortly before it went on sale. Initially, the USB-C to 3.5mm dongle was going to set people back $20. Now, though, the company has it priced at $9, which also happens to be the price of Apple’s dongle that does the same conversion.

So, do you think the loss of the headphone jack is actually a bad thing? Have you already purchased Bluetooth headphones so that you can listen to audio wirelessly? Answer the poll below and let us know your thoughts in the comments!