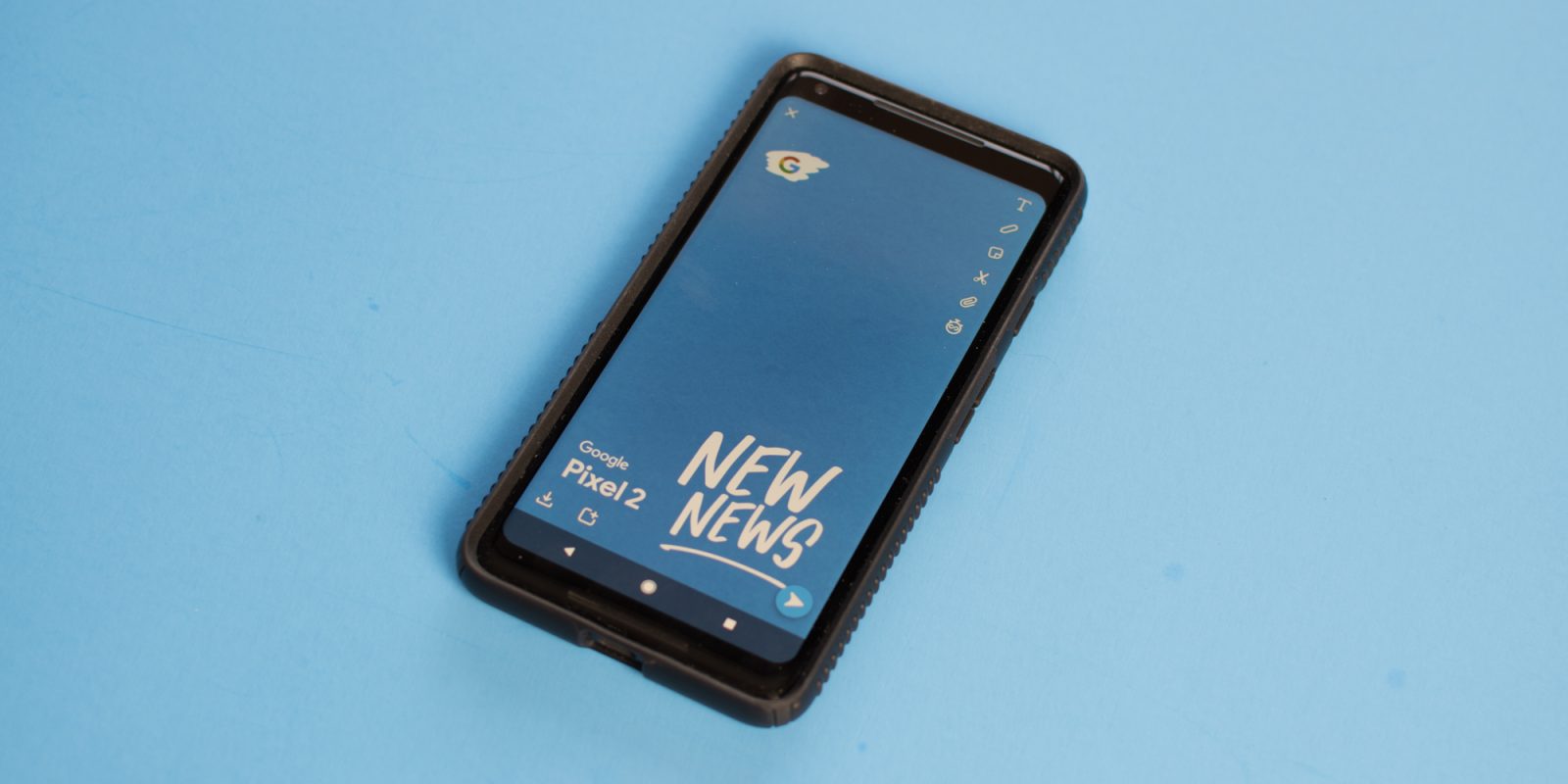 With the official release of the Pixel 2 and 2 XL, Google is going all out in its attempts to advertise the handsets. The company’s latest scheme is to promote the handset on Snapchat using a custom filter and lens…

As you can see from the screenshots below, there are two ways to show off your love of the Pixel 2. The first is a simple filter that features a large “New News” blurb of text next to the “Google Pixel 2” name. There isn’t much to this filter, but it could be used while snapping a photo or video of your new Pixel 2 when it arrives.

The second is a lens that embeds either your face or someone else’s onto a dancing background. The image itself is of a person holding the white and black panda variant of the Google Pixel 2 XL.

This isn’t the first time we’ve seen Google use Snapchat to advertise some of its products and services. Just the other day, we spotted a geofilter that popped up showing off the Allo messaging app when on select college campuses. Who knows if the company’s attempts to reach millennials through Snapchat is actually working or not.