Friday 5: Reasons you should buy the Pixel 2 or Pixel 2 XL [Video] 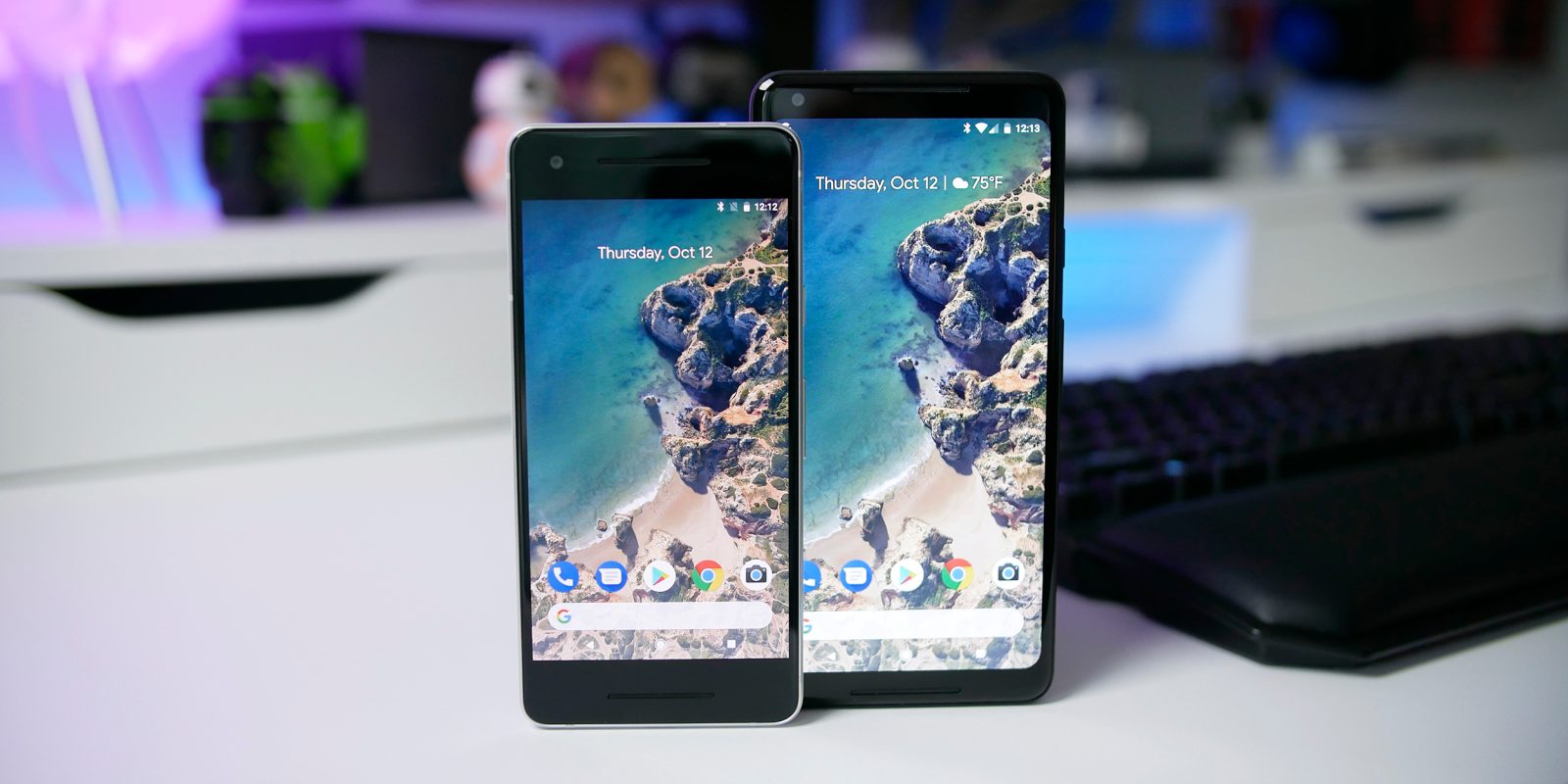 When our initial reviews of the Pixel 2 and Pixel 2 XL went live earlier this week, it’d be generous to say that some people were unhappy with our findings. Both Ben and I criticized our respective review units for some of the aspects of their hardware, but most of our complaints were reasonably subjective — and regardless, a phone’s hardware only tells half the story.

In this week’s Friday 5, we’re covering five of the many reasons why you should still consider picking up the Pixel 2 or Pixel 2 XL.

Just as was the case with the Nexus line, buying a Pixel means buying into the Google experience. The Pixel 2 and Pixel 2 XL offer the purest form of Android, free of any unwanted bloatware from the carrier or manufacturer. Thanks to a combination of the clean software and tight optimizations, phones just don’t get much faster and more reliable than the Pixel 2.

Google has also promised to support and update the Pixel 2 and 2 XL until 2020, meaning that they’ll have the latest and greatest software from Android O all the way to Android R (Rice Krispie? Rhubarb Pie? Rocky Road? It’s far too early to start speculating).

If the exclusion of Google’s new Now Playing feature from last year’s Pixels is any indication, though, you might miss out on a feature or two along the way.

Remember when the Nexus 5X and 6P brought front-facing speakers to Google phones for the first time? Remember the disappointment when they disappeared with last year’s Pixels, replaced by a tinny, weak speaker grill along the bottom edge like every other phone?

The Pixel 2 and 2 XL reintroduce front-facing speakers, and at least in the case of the 2 XL, Google and LG managed to do so without giant bezels. In either phone, the speakers are loud, sound reasonably good, and finally direct audio in the right direction, and we’re big fans.

When Google announced the new Pixels, it also announced a new initiative called Made For Google, which aims to simplify the confusing world of accessories by highlighting Google-approved first- and third-party cases, headphones, USB-C peripherals, and more.

This program makes for a much more cohesive accessory ecosystem for the Pixel 2 and Pixel 2 XL than you’d find with most other Android phones, and the list of approved accessories is continually expanding.

Just like last year, the new Pixels take some of the best photos we’ve ever seen come out of a smartphone. The rear camera gets an astronomical score of 98 by DxOMark, and even the 8MP front camera takes some fantastic photos.

Whether you’re coming from a Galaxy Note 8, an LG V30, or even an iPhone, you’re bound to be impressed. Pair that with unlimited storage for your shots at full resolution in Google Photos, and you’ve got a winning combination.