Google Lens rolling out in Google Photos for 2016 Pixel, Pixel XL as ‘preview’ 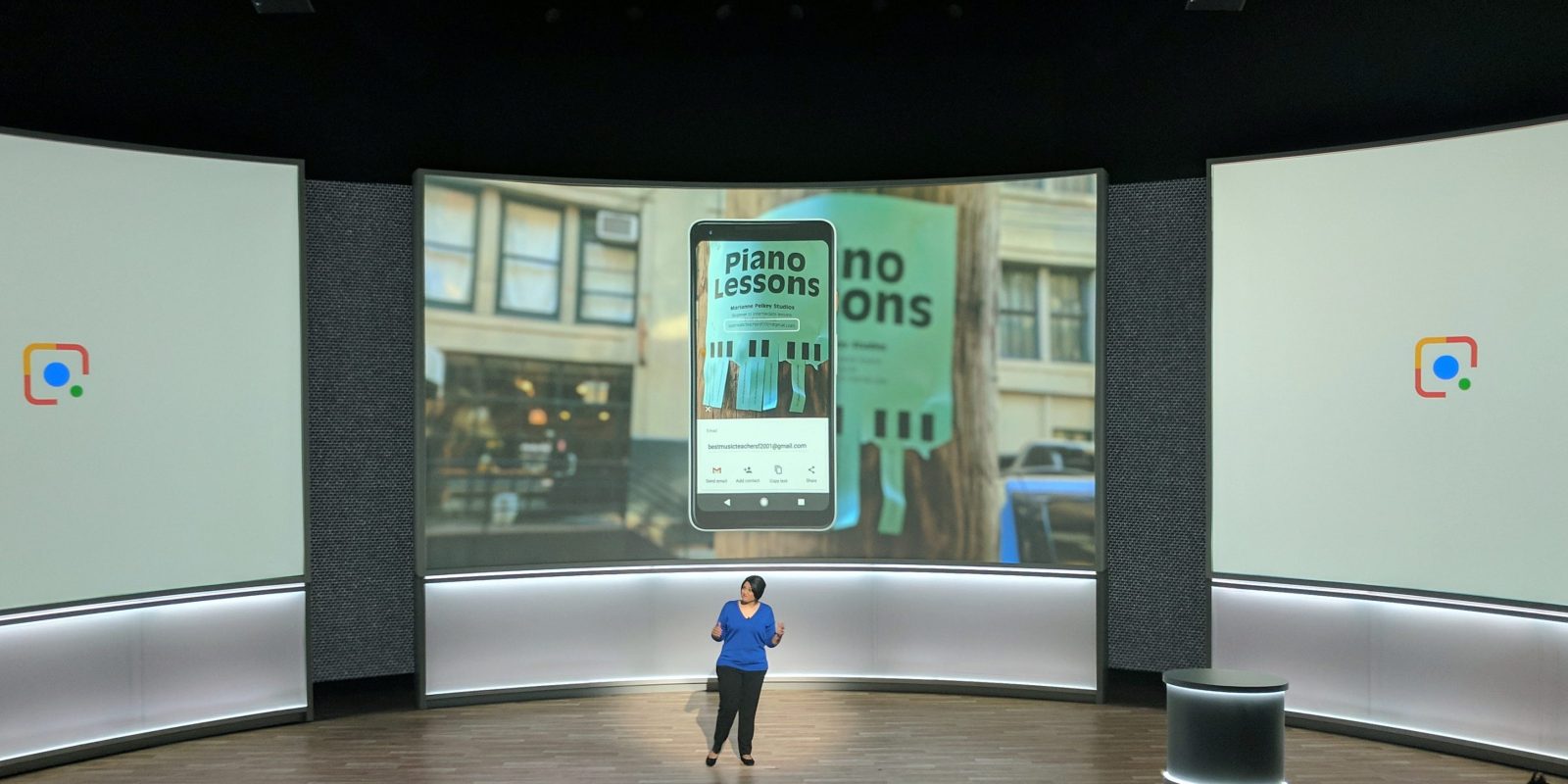 At its October 4th event, Google shared more details about Lens including how it would initially launch in Google Photos for Pixel devices. After launching with the Pixel 2 and Pixel 2 XL, Google Lens is beginning to appear for those on last year’s devices as part of a “Pixel preview.”

This afternoon, some users (via Reddit) were greeted with a new prompt when opening Google Photos. The screen for the “Google Lens Pixel preview” noted features like:

From there, users can “Get started” or cancel and setup at another time. After enabling, the “Info” icon in an image is moved to the overflow menu and replaced by one for Google Lens.

Tapping will analyze the picture with Google surfacing relevant results as cards to either open a corresponding app, copy text, or access the system Share menu.

At the moment, three people on the latest version 3.7 of Photos have chimed in saying that they have received the Preview notification. A look on our 2016 devices does not yield Google Lens, with this likely being a server-side update that will finish rolling out over the coming days and weeks.

Meanwhile, Lens in Assistant is pegged for the new few weeks on the Pixel 2 and should also be available on the first-generation Pixel. The wider rollout for Google Lens to all Android devices is coming soon. 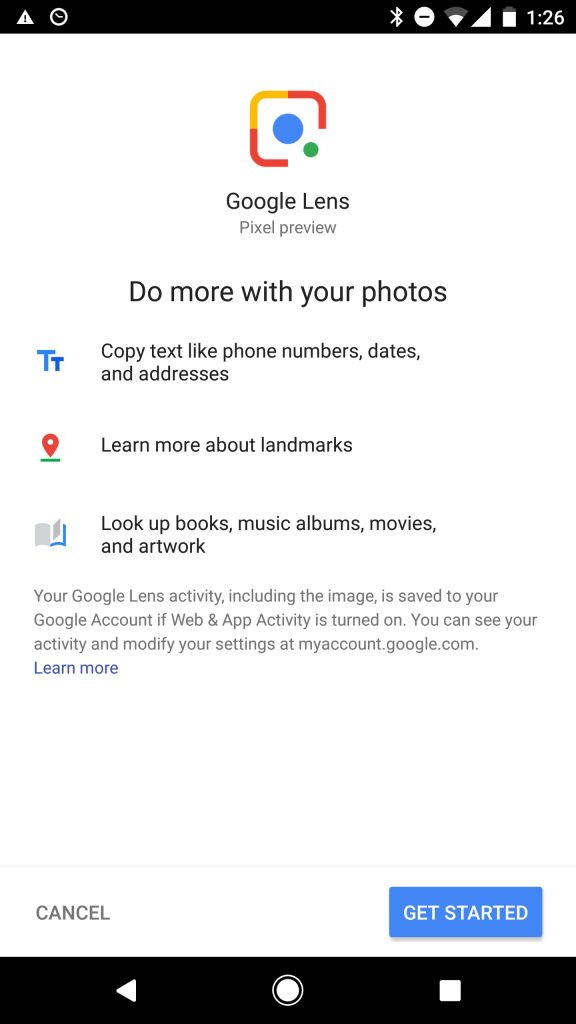