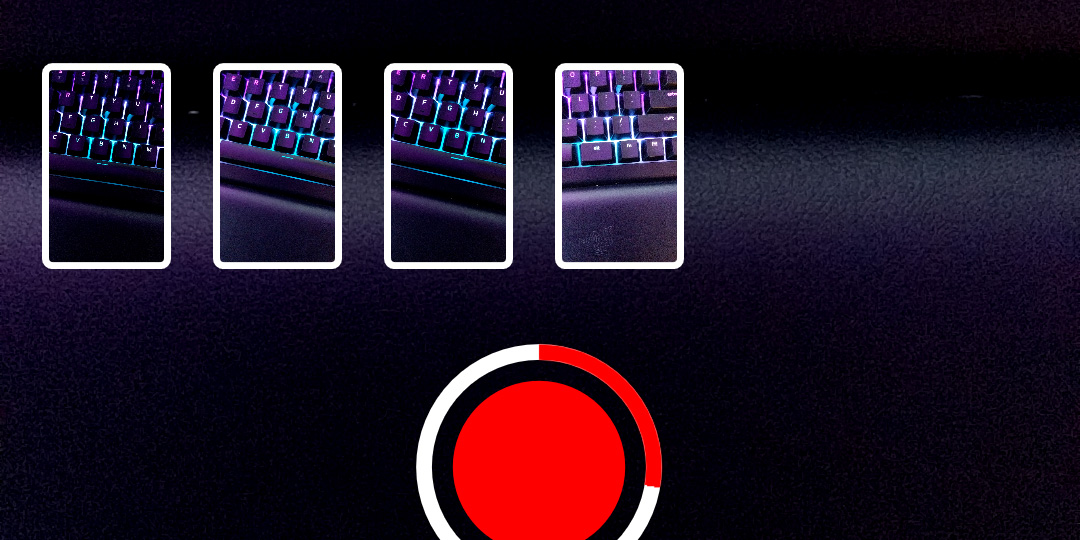 Snapchat for Android is considered by many to be behind that of its iOS counterpart, and that’s unfortunately quite true. Thankfully, it’s been getting a lot better, and now, Snapchat’s Android app is picking up a useful feature from iOS.

Sending videos on Snapchat has traditionally been limited to about 10 seconds, but iOS saw a pretty nice upgrade a few months ago with the addition of “multi-snaps” which takes up to 6 10-second clips and sends them in succession. It’s a handy little feature, but one Android users haven’t had access to…that is, until now.

Snapchat silently flipped the switch on this feature for Android sometime in the past day or two, and it seems to be live for everyone at this point. The idea is simple, to keep recording for more than 10 seconds, just hold your finger down longer. As each 10-second segment goes by, a new thumbnail will appear above the recording button.

To use this feature, simply ensure you are on the latest version of Snapchat for Android, available now on the Play Store, and you should be good to go. 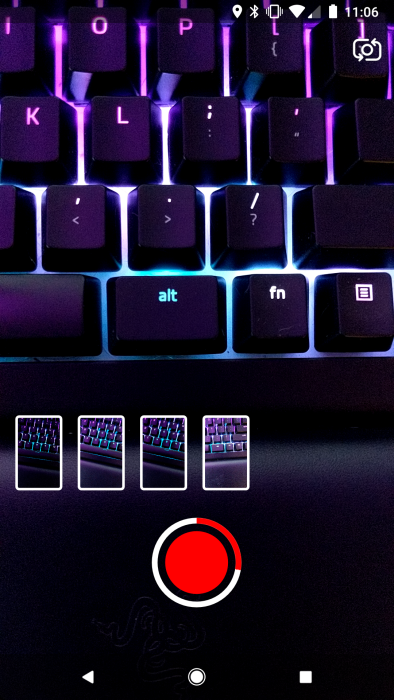