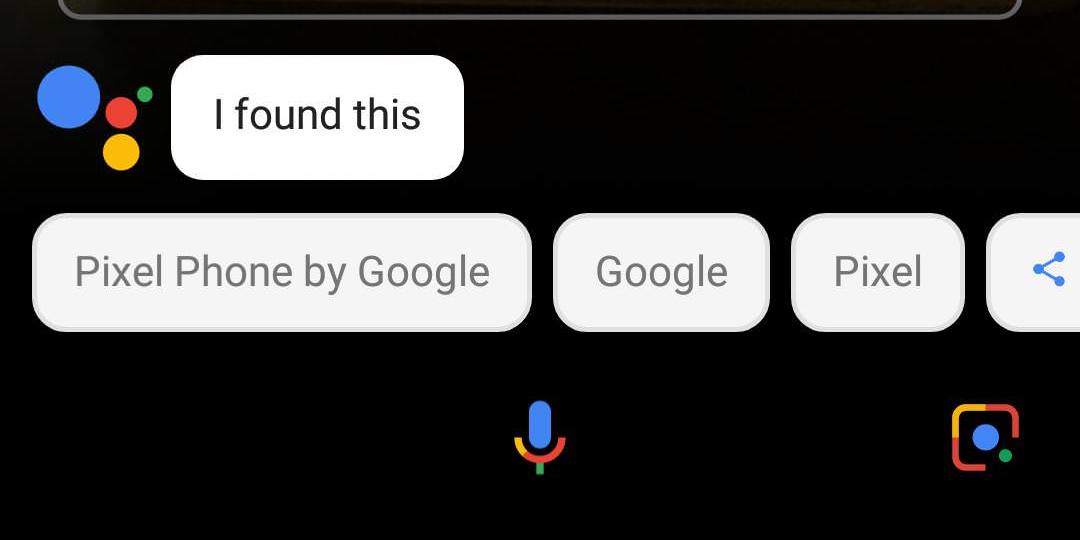 Back in October, several Googlers noted that Google Lens would be coming to Assistant “in the next few weeks.” On Friday evening, the first users have spotted the visual search feature up and running on their Pixel and Pixel 2 phones.

Back at the October 4th event, Google announced that Lens was launching as a preview to Pixel devices later this year. It first debuted in Google Photos on the Pixel 2 before expanding to the original Pixel and Pixel XL late last month.

In Photos, Lens can be triggered when viewing any image or screenshot. However, in Assistant, it is integrated right into the sheet that pops up after holding down on the home button. The interface that is now rolling out does not look all too different from the version we were able to activate in September.

Pressing this new button in the bottom right corner opens up a camera viewfinder. Tapping anywhere freezes the view and begins a search with possible results and actions appearing as a carousel of chips or cards that identify the item, with the usual links to do a web search, open other apps, and more.

There is also a rectangular overlay on the item in question with a close bottom in the top right corner. The suggestion chips also feature the ability to share and rate the result with a thumbs up/down.

Meanwhile, users can quickly start a voice search with the microphone while a new visual lookup is triggered by re-tapping the Lens icon in the bottom right.

We have yet to spot Google Lens in Assistant on our own devices, but the full rollout to Pixel owners will likely happen in the coming weeks.