How to stream the New Year’s Eve Ball Drop in Times Square on Chromecast, Android, Chrome OS, and Android TV 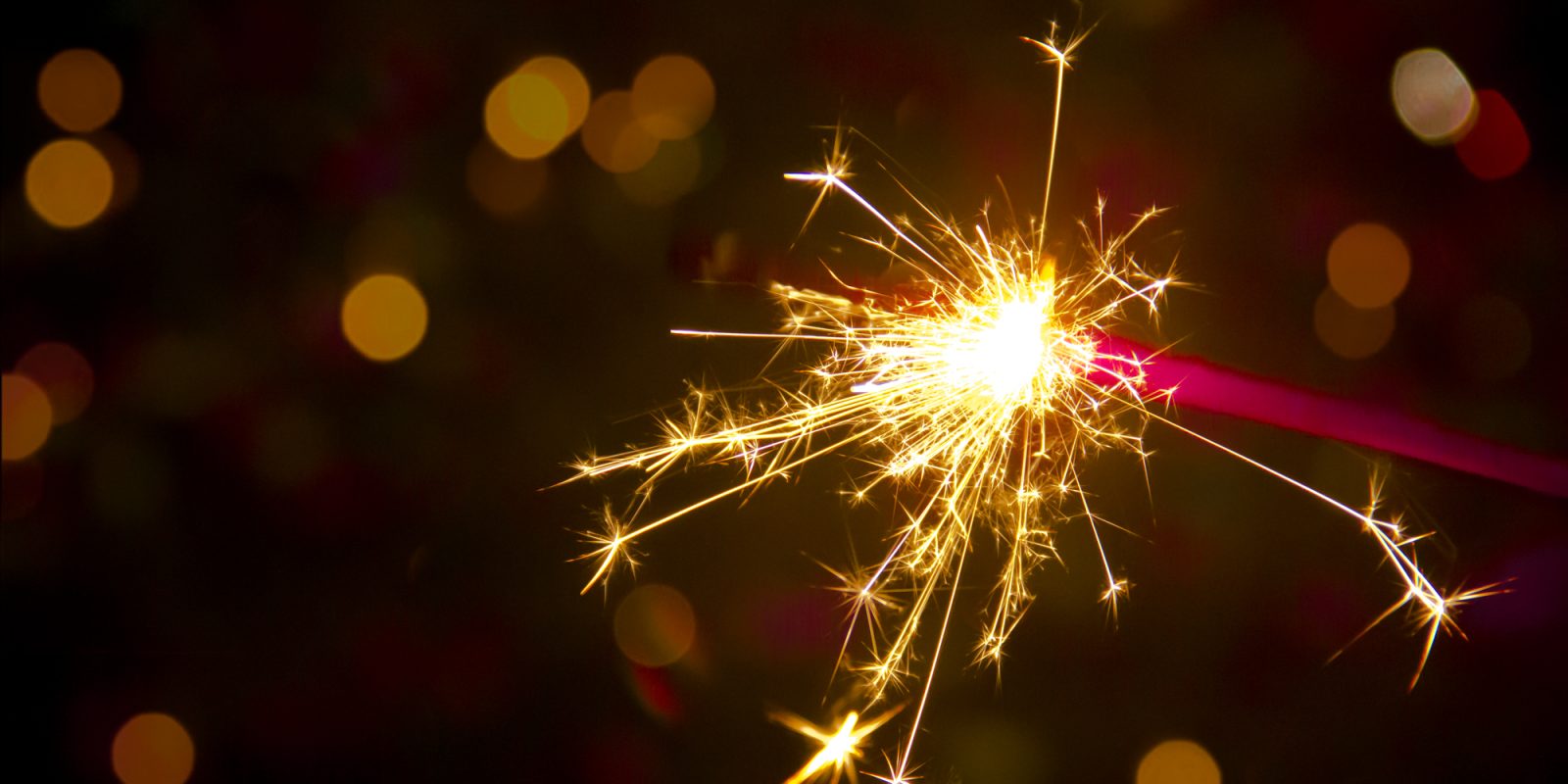 This is it, everybody. Today is the last day of 2017! For many who stay home when the clock hits midnight, it’s a tradition to watch the ball drop in Times Square in New York City on television. In case you aren’t in front of your TV or don’t have a cable/satellite subscription, here are a couple of ways to stream the festivities on your Android handset, Chrome browser, or Android TV…

Unlike major sporting events or award shows, it’s incredibly easy to find a stream of everything happening in New York this evening. First, the ninth annual New Year’s Eve live-stream from New York City is being streamed through Livestream on multiple websites (including below). You can watch this feed on TimesSquareBall.net, TimesSquareNYC.org, and Livestream.com/2018.

And if you want to watch the official Times Square feed on social media, you’re in luck. Just head on over to Time Square NYC’s Facebook or Twitter account to watch the ball drop.

It, of course, wouldn’t be the end of 2017 and the start of 2018 if this entire event didn’t have its own application. The Times Square Ball app is free to download from the Play Store and includes a countdown to midnight, a Twitter stream with live updates from the event, and a webstream of the festivities.

Dick Clark’s New Year’s Rockin’ Eve with Ryan Seacrest hosted by ABC is another way to enjoy the ball drop as well as watch live entertainment from Mariah Carey and other performers. If you want to check that out, you can download the ABC app for your Android device, but you will need to be signed into a paid TV provider. The same goes if you want to watch the event on ABC’s website.

Steve Harvey is hosting Fox’s New Year’s Eve event with co-host Andra Day. To compete with ABC’s stream, Fox will be providing entertainment from Maroon 5, Zac Brown Band, Flo Rida, and more. Unfortunately, you’ll need to sign in with your TV provider to watch the stream through the Android app or online.

Fox News will also be live streaming Times Square for free. You can watch its stream through the Android application or online at Fox News’ website. Some of the content found on the news organization’s site will also be streamed in full 360.

Three other TV services that will allow you to watch the ball drop include PlayStation Vue, Hulu, and Sling TV. Of the three, Sling TV is the cheapest option. For $25 a month, you can access the Sling Blue tier which includes Fox. The other two services, PlayStation Vue and Hulu Live, will set you back $40 a month. Thankfully, none of these require a contract so you can cancel your plan at any time.

It doesn’t matter which of the four providers you might choose from because all of them have a free Android application, can cast the livestream to your Chromecast-compatible televisions, and have Android TV apps.

Happy New Year from all of us at 9to5Google!