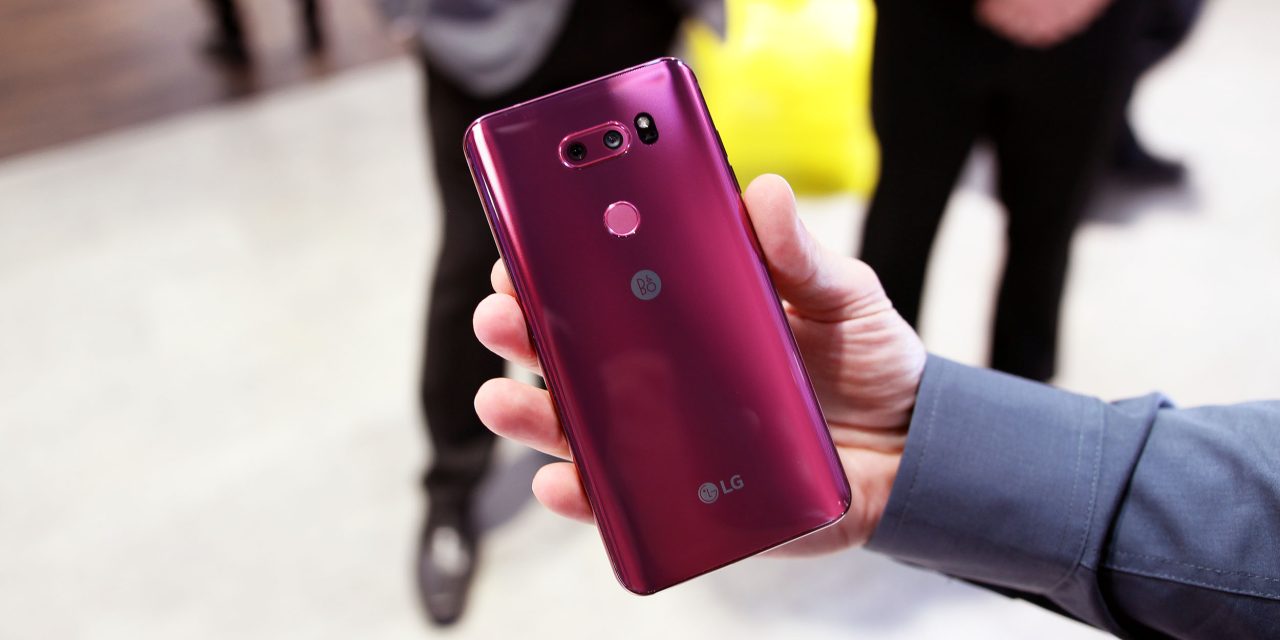 At CES, LG announced that it was breaking away from its annual smartphone launch cycle and instead release more variants to boost product longevity. A new report today points to more upheaval for LG’s next flagship and possibly future devices.

Earlier this year, reports suggested that LG’s next flagship would not be named the G7 as a part of a rebranding effort that drops the “G” moniker. Another report from The Investor today points to more than just the phone’s name being changed.

Following the comments at CES, a “direct order was sent down to the working-level officials to start over” on development of LG’s next flagship. As such, the rumored MWC announcement at the end of February and March launch is now in flux.

Given the long development cycle of smartphones, it’s unclear if LG is really “starting over,” as suggested. Furthermore, given the apparent April timeline, it’s questionable how much the Korean company can fundamentally alter about its smartphone within that short timespan.

The report cites an official who notes “internal speculation” that LG has yet to find a “strong selling point” for its next flagship. Meanwhile, the 11 straight quarterly loses for LG’s mobile division could also see changes to the V-series later this year.

“Concerns are spreading across the entire smartphone business, causing worries about what kind of changes will be made to the V series smartphone that used to be launched every autumn.”