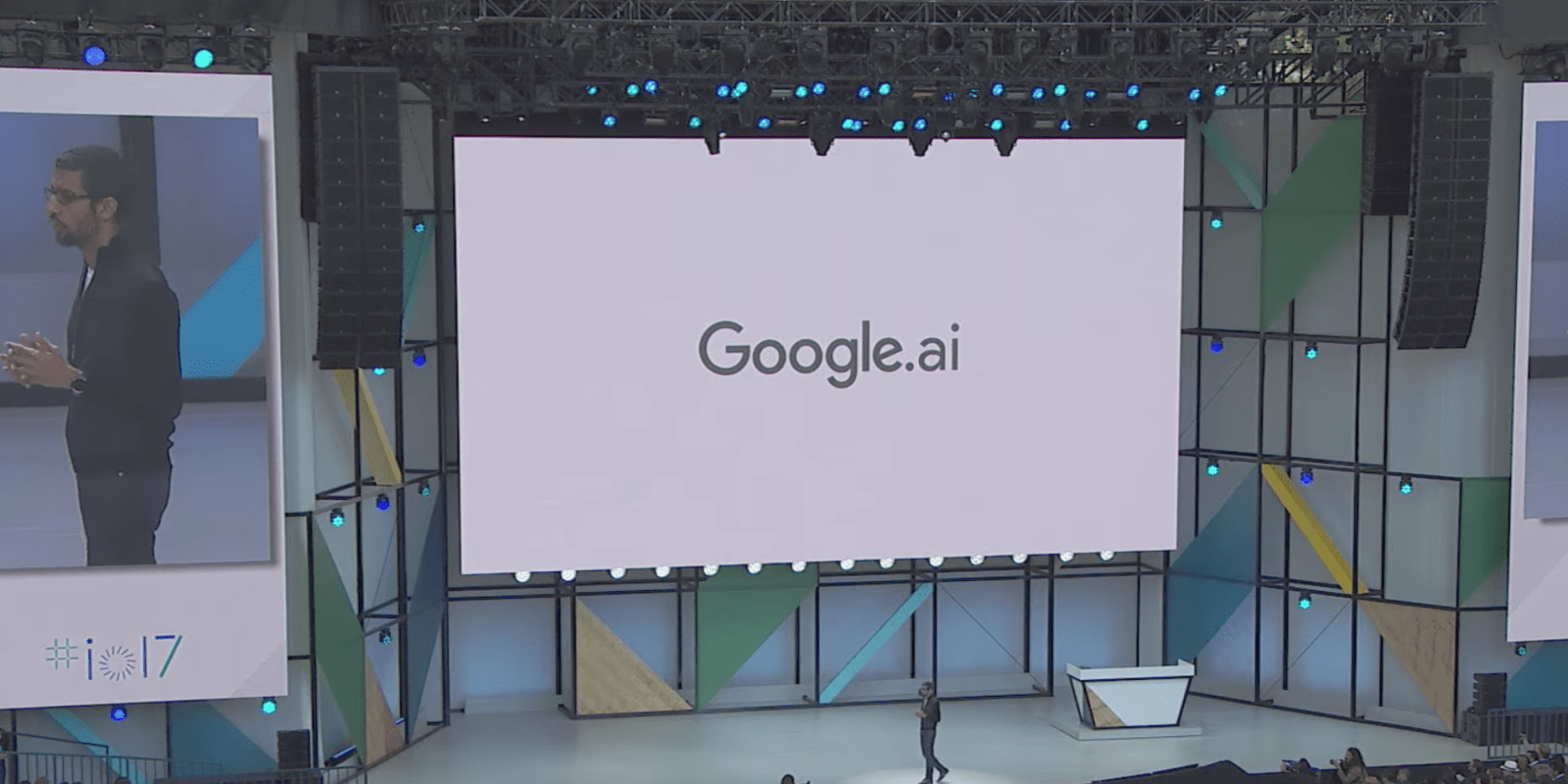 At I/O 2017, Sundar Pichai announced a new, better way to design machine learning models that would help democratize access beyond organizations with deep benches of AI researchers and PhDs. Today, Google Cloud announced AutoML as a consumer product aimed at businesses and developers that don’t have ML expertise.

On stage, the Google CEO described AutoML as “learning to learn” or having neural networks design better neural nets. The process involves a neural net iterating through candidate neural nets until the best one is found. A computationally difficult task, the company’s recently announced Cloud TPUs help make it possible.

Now, several months later, Google has perfected this technique and is launching it as Cloud AutoML:

Its drag-and-drop interface lets you easily upload images, train and manage models, and then deploy those trained models directly on Google Cloud.

It was created in close partnership with Google Brain and other Google AI teams, with Google Cloud noting that several other Cloud AutoML products are already in development. Interested parties can request access to AutoML Vision through this form.