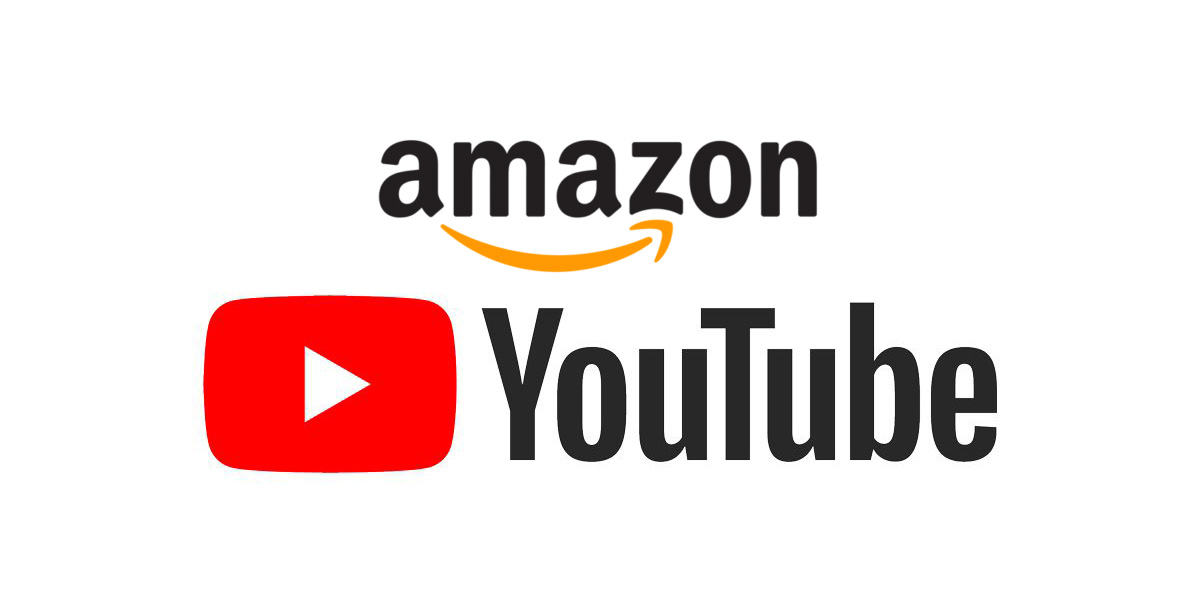 Update: A few minutes after publishing, YouTube’s optimized experience has returned to the Fire TV.

The Google and Amazon dispute has reached its latest salvo with YouTube’s TV-optimized web version now blocked on the Fire TV. Users of the competing Amazon product can still access the video site, but only through an unintuitive desktop experience.

As discovered by The Verge, the TV-optimized web version of YouTube is no longer accessible on the Fire TV. Instead, visitors using both Amazon’s Silk browser and Firefox for Fire TV are being redirected to the full desktop client.

Google is not technically blocking YouTube from the Fire TV, but making the experience quite inhospitable. In effect, users have to navigate a desktop website on a large screen with only the Fire TV’s simple remote and cursor. Meanwhile, videos do not automatically enter fullscreen mode, while touch targets are tiny and hard to select.

The feud began with Google removing YouTube on the Echo Show with Amazon then performing a number of workarounds. Those were eventually blocked, with the video site expanding the blockade and announcing an end of year removal of YouTube from Amazon’s line of Fire TV streaming devices.

In mid-December, it seemed that the two companies were de-escalating the conflict with the online retailer announcing that it would sell Google’s Chromecast streaming devices. However, the Google Home was still not included, nor newer Nest smart home devices that compete with Amazon’s Alexa lineup. However, over a month later that has yet to occur, even as Apple TV devices have returned.

As the end of 2017 approached, Amazon directed Fire TV users to the web in order to watch YouTube. Given the latest developments, it appears that an agreement is nowhere in site.