How much would you pay Samsung to put a Pixel-like version of Android on the Galaxy S9? [Poll] 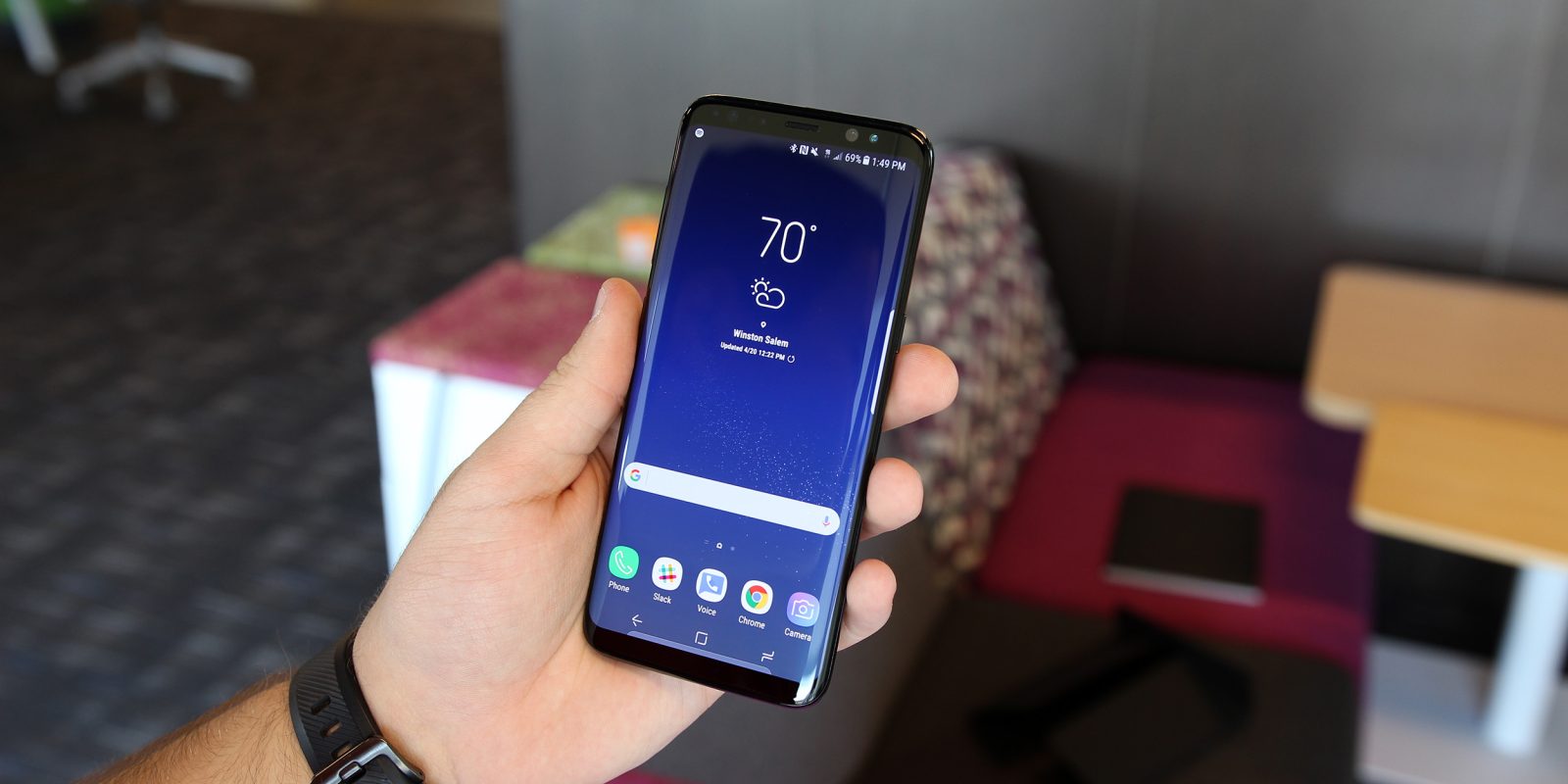 As we quickly approach the announcement and launch of the Samsung Galaxy S9, we aren’t expecting much to change on the software side. While Samsung does have a loyal following who enjoyed TouchWiz and the company’s latest Experience launcher, many others still wish the Galaxy handsets ran something closer to “stock Android.”

How much would you pay for a Samsung phone with a Pixel-like version of Android?

Years ago, OEMs like Samsung released “Google Play edition” variants of its flagship smartphones. These ran an almost identical “stock Android” as seen on Nexus devices. While these were appreciated by some users, the program eventually got shut down and OEMs focused on their own versions of Android.

But now that Google is building the Pixel smartphones and popularizing a near-stock version of Android, our own Seth Weintraub wonders if anyone would pay Samsung to remove the company’s bloatware. Arguably, Samsung manufacturers some of the most premium smartphone hardware. If it also ran the Pixel’s version of Android, it could be the best of both worlds.

Thought experiment: how much would you pay as a monthly fee to remove Samsung's software and leave pixel ish OS on Samsung hardware?

Feel like this is an untapped moneymaker for Samsung https://t.co/3l0GpKb0Zb

So, how much money would you be happy to fork over to get a Pixel-like Android experience on your Samsung smartphone? Answer the poll below and let us know your thoughts in the comments!