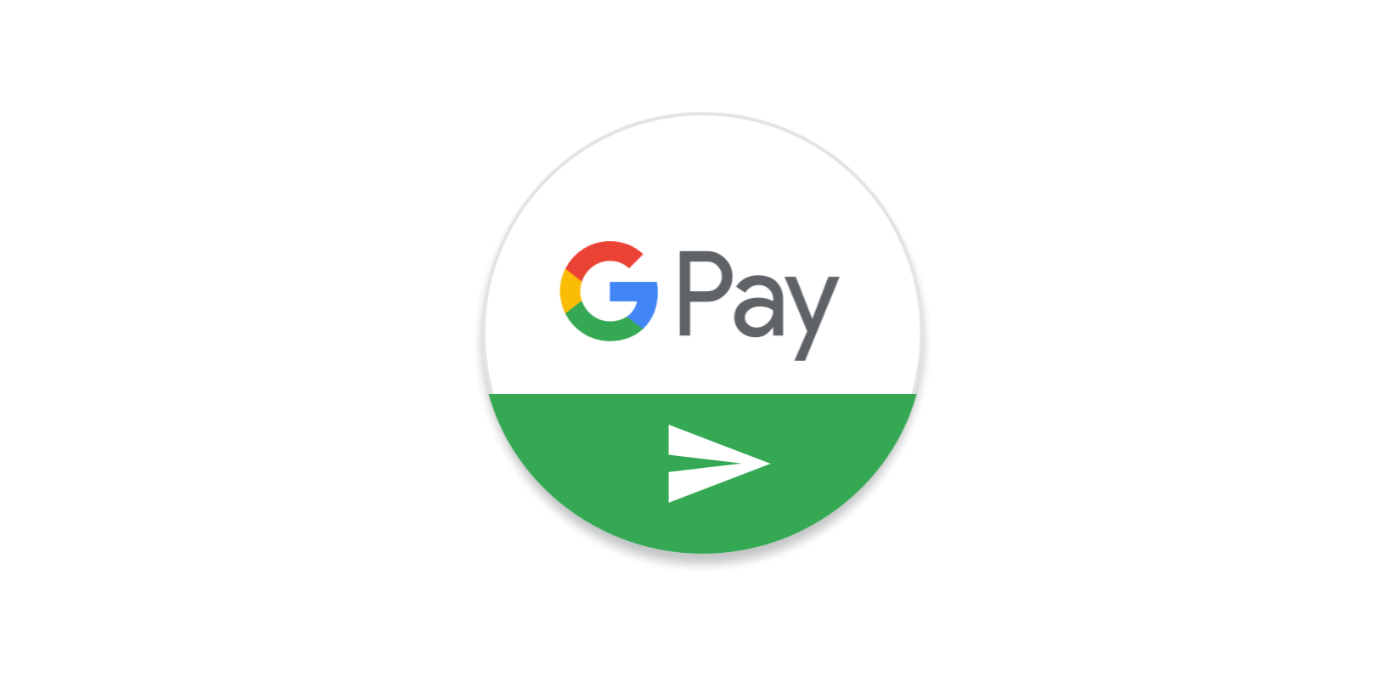 As part of the company’s payments rebrand, Google Pay will gain the ability to send and request money in the “next few months.” Until then, the dedicated Google Wallet app is gaining its own minor redesign, with the app now rolling out in the Play Store and live on the iOS App Store.

Compared to the transition from Android Pay to Google Pay, Wallet’s update is just a “fresh coat of paint” that adds the Pay branding. In practice this translates to a white color scheme and the new logo.

Otherwise, functionality in version 22.0 (from 21.0) is mostly unchanged with minor rebranding such as your Wallet Balance now called the Google Pay balance. The app bar is no longer green, through the app icon makes an homage to the previous branding by retaining that color.

Weirdly, the app appears in the launcher as “Send” rather than “Google Pay Send” so yesterday’s update and today’s are not side-by-side for faster access.

If you live in the U.S. or the UK, you’ll be able to use it to send and request money within the next few months. In the meantime, the Wallet app is now called Google Pay Send, and we’re giving it a fresh coat of paint to go with the Google Pay brand.