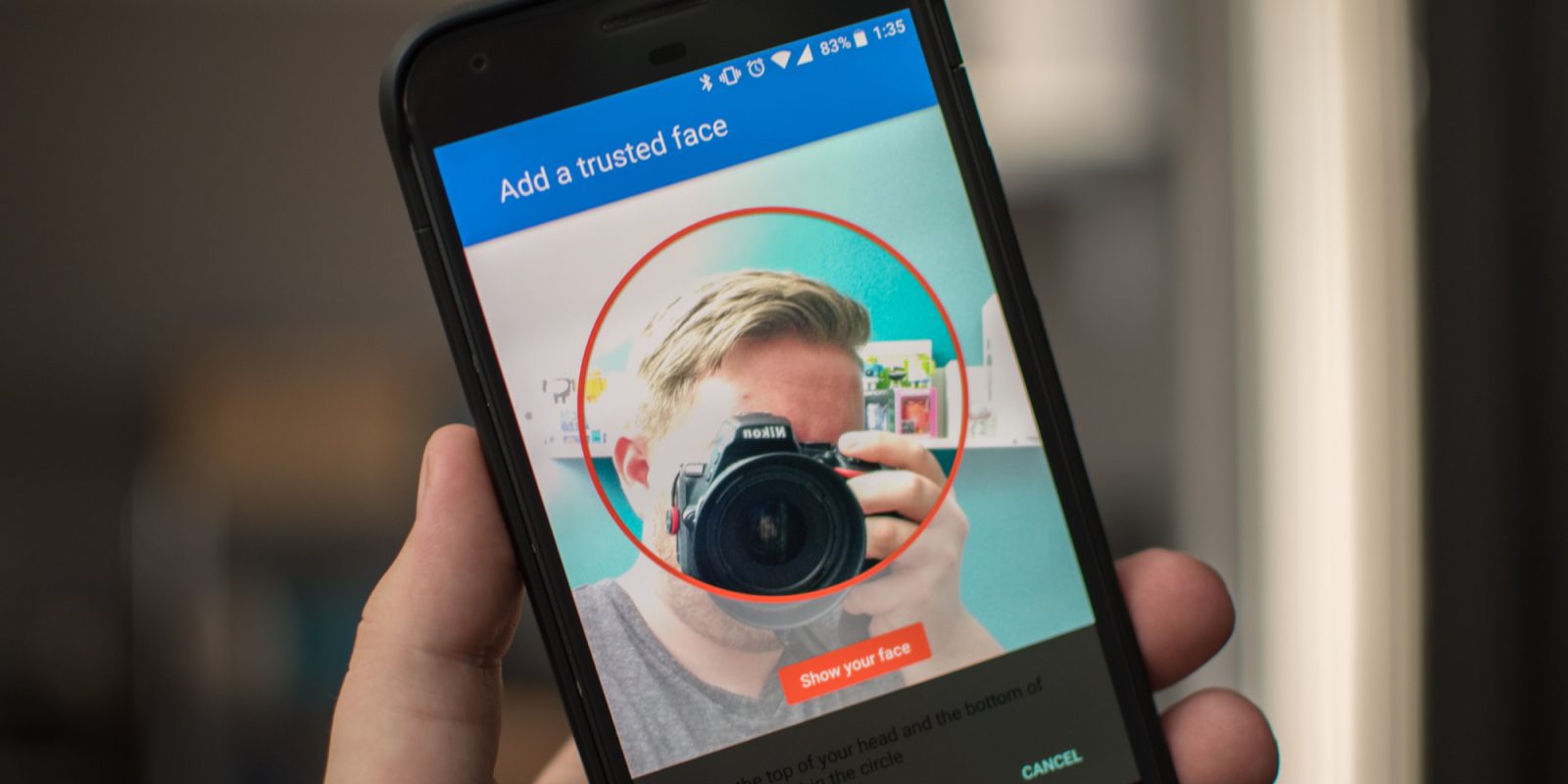 The commit in AOSP is labeled as ‘Add face authentication framework.’ There isn’t too much to gain from this commit just yet, but with this in place, manufacturers could call upon this API when it’s implemented. This way, companies like OnePlus and others don’t have to try to build their own.

Additionally, the commit states that unlike fingerprints, you can only register one face per user on the device. This is most likely to keep the processing power down, making it so the phone only has one template that it needs to compare your face to.

Interestingly enough, the primary person working on this feature is named Gilad Bretter and happens to work for Intel. It’s not quite clear why Intel would be investing its employee’s time to add such a feature to Android.

One thing to note is that this line of work has been in development since March. These new commits show continued work on the feature.

One place we could see facial recognition enabled is the upcoming Pixel 3. Thanks to a leaked screen protector for both of the next-gen Pixel handsets, we know there’s a good possibility that the devices could feature dual front-facing cameras. If this is true, the two cameras would be able to detect depth and provide a more secure facial authentication.