With the current leaks in mind, will you be buying the Pixel 3 or Pixel 3 XL? [Poll] 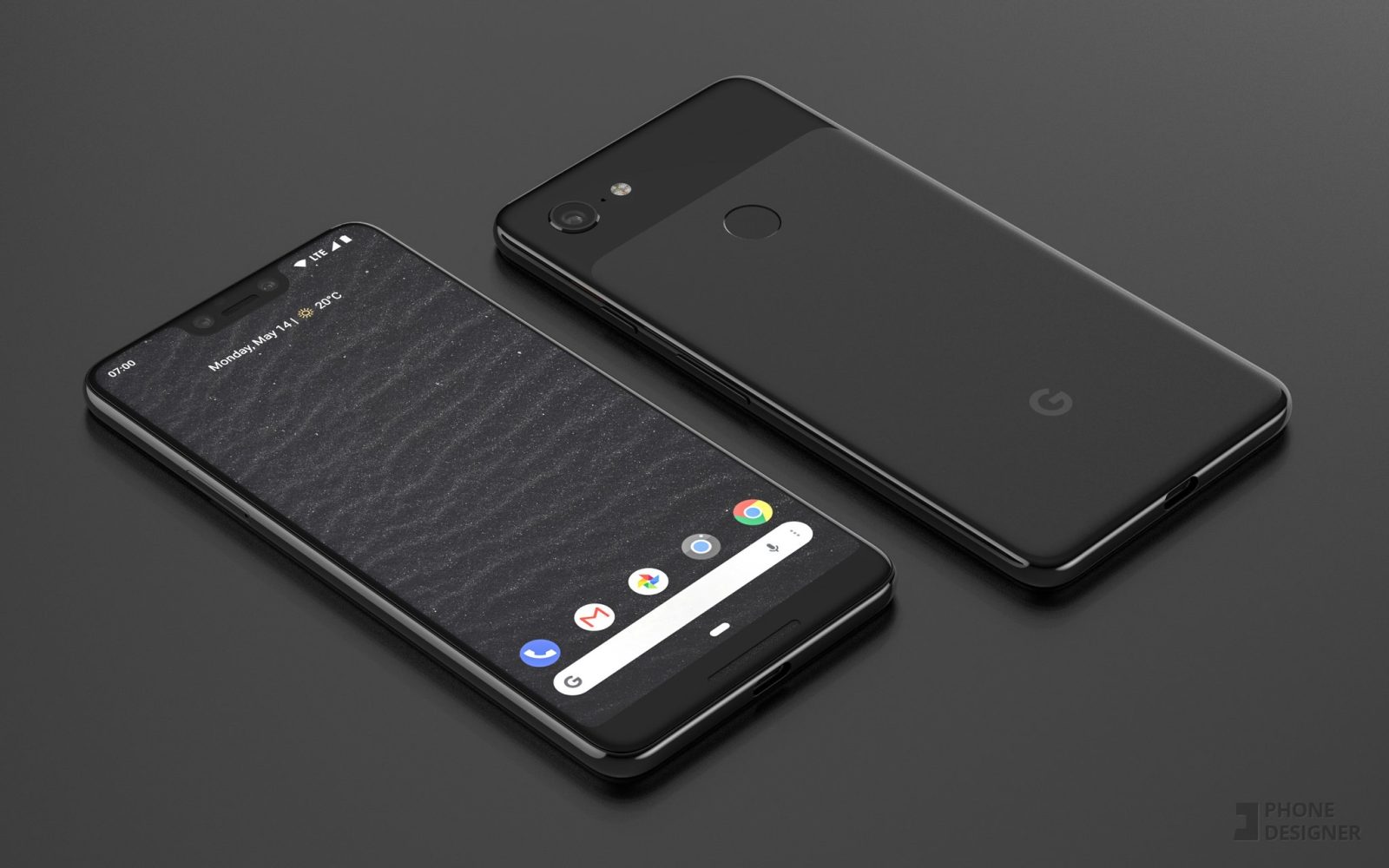 We don’t expect Google to announce its third-gen Pixel smartphones until later this fall in October, but that hasn’t stopped a bunch of information about the handsets from leaking. After checking out the current rumors, do you plan to buy the Pixel 3 or Pixel 3XL?

While we’ve seen and heard whisperings of the Pixel 3 and Pixel 3 XL since earlier this year, leaks of Google’s upcoming hardware really started when tempered glass screen protectors showed up online. These in no way confirmed the design of either smartphone, but they did suggest that both Pixel devices would include front-facing speakers, dual front-facing cameras, and the XL model would incorporate a display notch.

Using the screen protectors as a reference, we did see several gorgeous renders of what both Pixel 3 handsets might look like.

Following that up, we started to receive a lot of tidbit information about the Google smartphones. This included the fact that Foxcomm is potentially producing the devices, both handsets would be a Verizon exclusive, confirmation about the dual front-facing cameras, and that the Pixel 3 would have a 5.3-inch display while the larger 3 XL will offer a 6.2-inch screen. We followed that up by releasing a list of every Pixel 3 and Pixel 3 XL codename found in AOSP including crosshatch, albacore, and blueline

And lastly, we had several images leak earlier today of what looks to be the Pixel 3 XL in person. One notable aspect of the hardware is an all-glass back which still features a two-tone design, which makes it strongly resemble the Pixel 2 XL. While we don’t know why Google has decided to ditch a metal casing, let’s hope it’s to include wireless charging.

Oh, and that mysterious logo found on the back of the leaked Pixel 3 XL hardware? It does appear to belong to Google.

Update: Since publishing, we’ve now seen photos of the Pixel 3 XL from every angle as well as high-quality renders of what the handset might look like based off of this morning’s leaked images.

So, do you plan to buy the Pixel 3 or Pixel 3 XL? Are you waiting to see if Google adds any additional features before you decide? Answer the poll below and let us know your thoughts in the comments!